National Religious Freedom Day 2020 Date: History and Significance of the Day That Led to Freedom of Religion for Americans 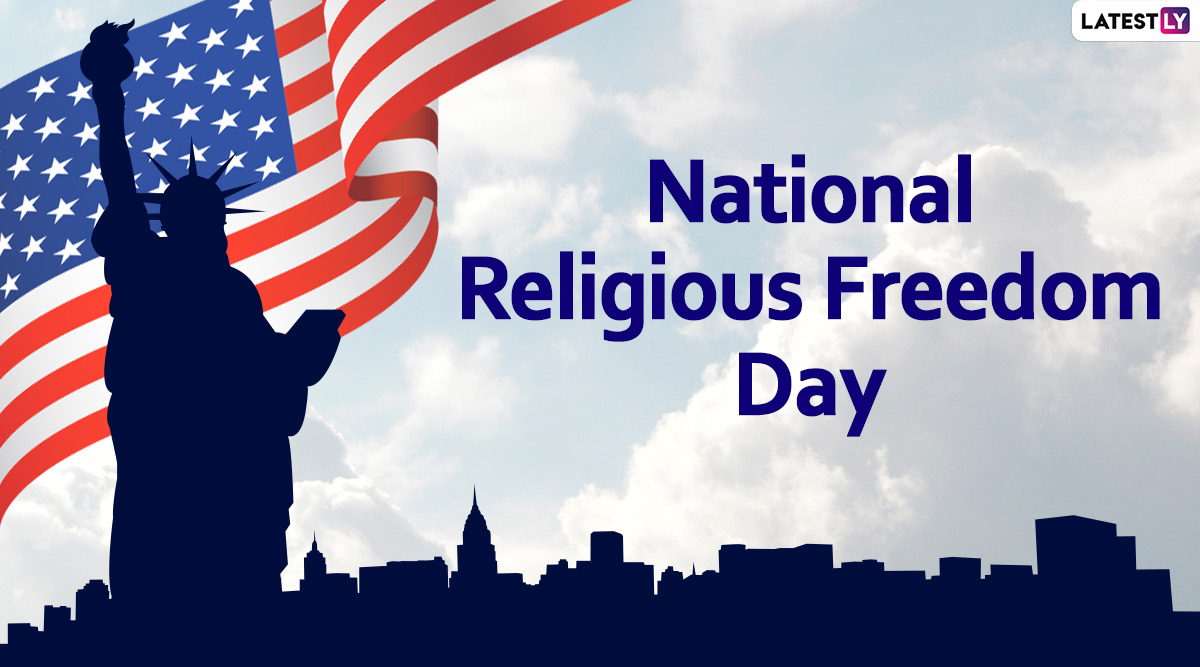 The Virginia State Assembly adopted the Virginia Statute for Religious Freedom on January 16, 1786. The Statute was drafted by Thomas Jefferson in 1777. As a result of this, the Church of England in Virginia was disestablished and people of different faiths were granted freedom of religion. Due to this, Catholics, Protestants and Jews were all given equal rights to express their religious beliefs.

The special day commemorates the Virginia General Assembly’s adoption of Thomas Jefferson’s landmark Virginia Statute for Religious Freedom on January 16, 1786. The special day calls upon the people of America to “observe this day through appropriate events and activities in homes, schools, and places of worship.”

The statute, authored by Thomas Jefferson, set forth the principle that religious liberty is an inherent right and not a gift of the state. It served as the inspiration and model for the legal architecture of the conscience protections in the First Amendment, drafted by James Madison just a few years later. The right to religious freedom is innate to the dignity of every human person and is foundation to the pursuit of truth.