Rajasthan Day 2020: Know Date, History And Significance of 'Land of Kings' on Its Foundation Day 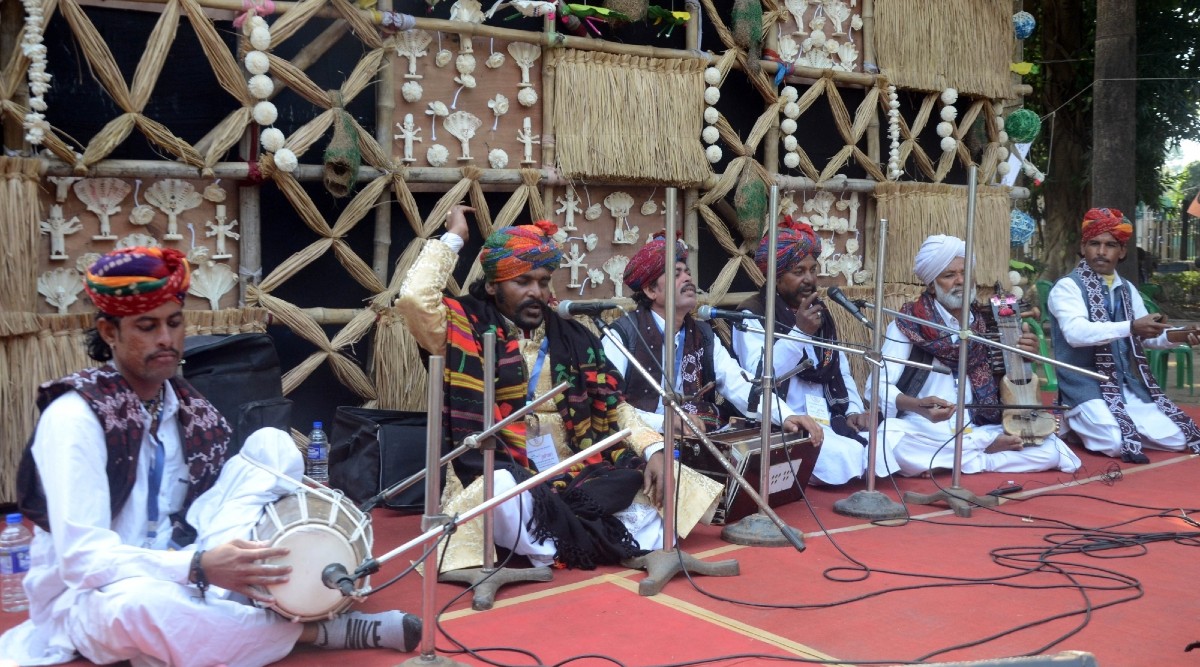 Rajasthan Day is celebrated to mark the formation of the state of Rajasthan. Rajasthan, which means land of kings, came into existence on March 30, 1949. The state mostly comprises lands of Rajputs including the erstwhile nineteen princely states, two chiefships, and the British district of Ajmer-Merwara. Rajasthan, which is the largest state of India in terms of the area, also shares borders with Pakistan's Punjab province. As the state is going to celebrate its foundation day, LatestLY sheds light on its history and significance.

When India got freedom from the British rule on August 15 in 1947, princely states were annexed to the Union of India. On March 17, 1948, four princely states of Alwar, Bharatpur, Dhaulpur, and Karauli formed the Matsya Union. In the same year, on March 25, Rajasthan Union came into existence by the union of states namely Banswara, Bundi, Dungarpur, Jhalawar, Kishangarh, Pratapgarh, Shahpura, Tonk, and Kota.

The state of Rajasthan has the ruins of the Indus Valley Civilisation at Kalibanga and Balathal, the Dilwara Temples, a Jain pilgrimage site at Rajasthan's only hill station, Mount Abu, in the ancient Aravalli mountain range and the Keoladeo National Park near Bharatpur, a World Heritage Site known for its birdlife. The state is also home to three national tiger reserves, the Ranthambore National Park in Sawai Madhopur, Sariska Tiger Reserve in Alwar and Mukundra Hill Tiger Reserve in Kota.