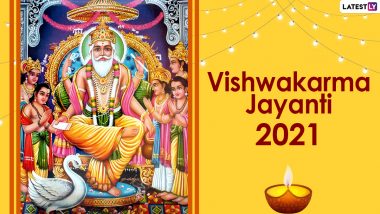 Happy Vishwakarma Jayanti 2021! Every year Vishwakarma Jayanti is celebrated on February 25. Vishwakarma was a great sage and theologian. He is mentioned in the Rigveda. He is said that he built the houses, cities, and weapons of the gods. He was a great craftsman. Maharishi Vishwakarma is said to have crafted the world. He invented many useful items like weapons, weapons, buildings, jewellery, sculptures, food vessels, chariots etc. in the world that made human welfare for the people of ancient times. Being the first Shilpacharya, he was called the Acharya of the Acharyas. 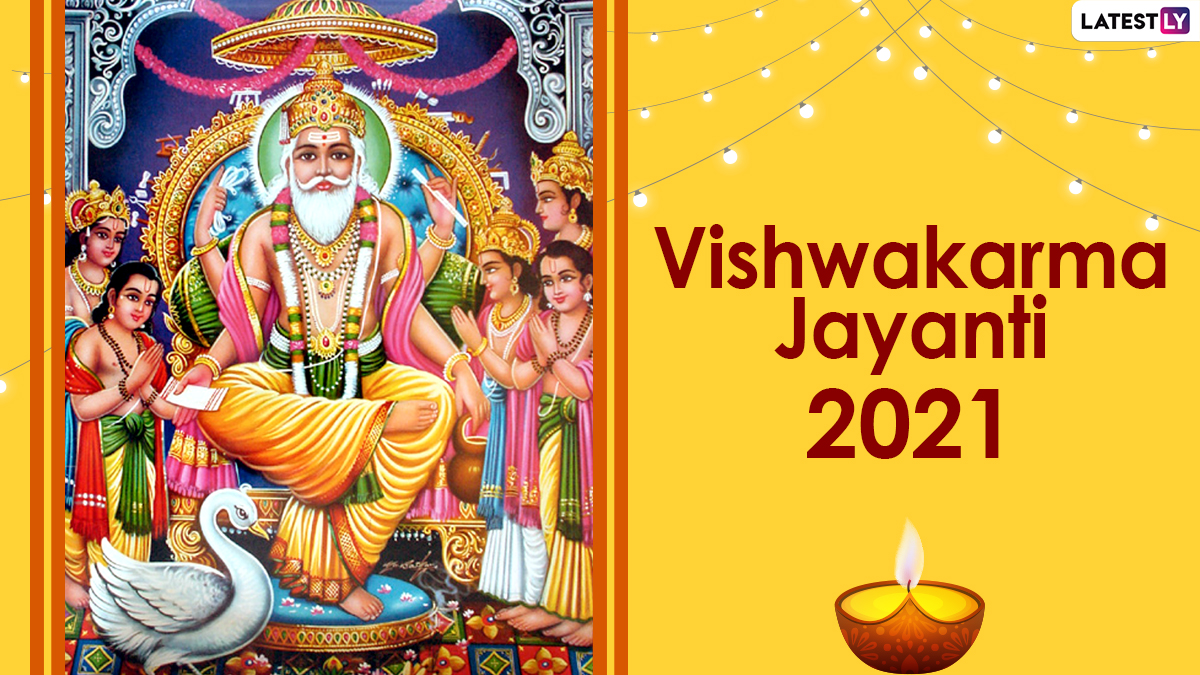 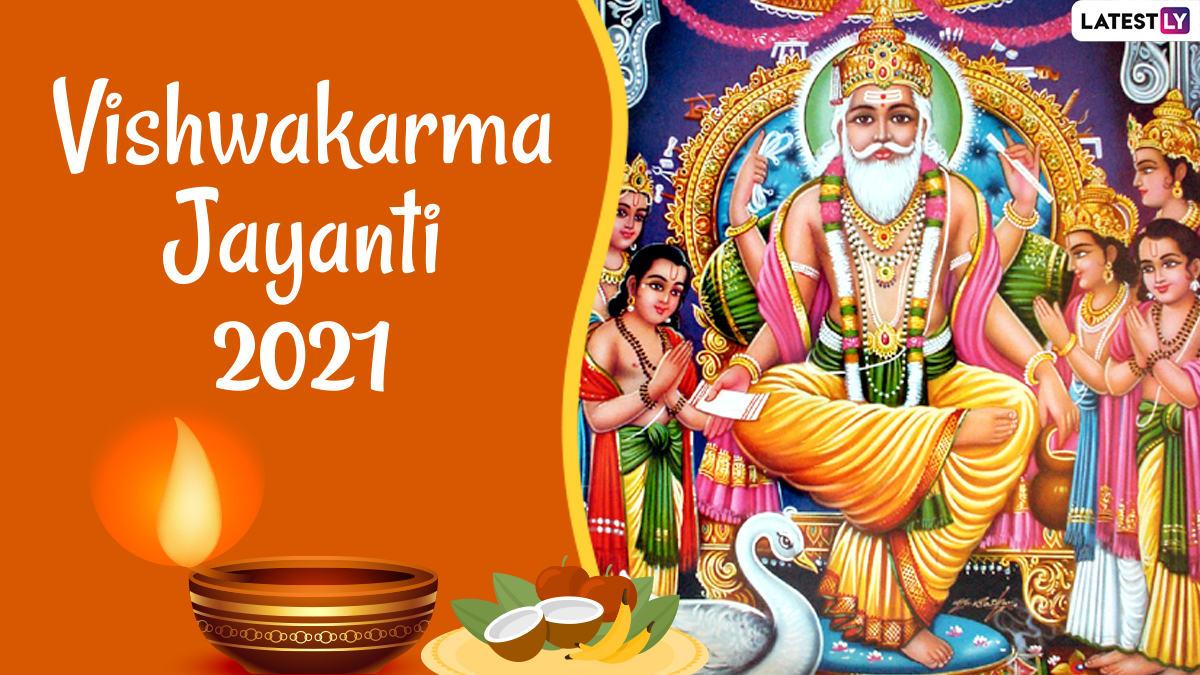 Lord Vishwakarma is said to have five sons named Manu, Maya, Tvashta, Shilpi and Daivagna. These five were expert in different forms of architectural craft. Manu had mastery in iron, maya in wood, skin in bronze and copper, an artisan in brick and goddess in gold and silver. Vishwakarma's birth anniversary comes on the day of Kanya Sankranti (around 17 September) while according to Vishwakarma society, his Jayanti falls on the Magh Shukla Paksha's Trayodashi.

(The above story first appeared on LatestLY on Feb 25, 2021 10:10 AM IST. For more news and updates on politics, world, sports, entertainment and lifestyle, log on to our website latestly.com).