World Aids Vaccine Day is observed every year on May 18th, to pay homage to the resilient volunteers, scientists and health professional for their persistent efforts to find a cure for this life-threatening disease. Here are a few quotes by people who believed discovering an Aids Vaccine was the need of the hour. 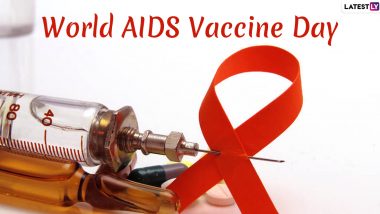 World Aids Vaccine Day is observed every year on May 18th, to pay homage to the resilient volunteers, scientists and health professional for their persistent efforts to find a cure for this life-threatening disease. It also stressed the importance of the need for a vaccine amongst the international community and appeals for investment in sophisticated technologies to counter this disease.

The day which was first celebrated in 1998 following a speech at the  Morgan State University in 1997 by President Bill Clinton, where he said it was absolutely imperative for people around the world to focus their concerted efforts on the development of a vaccine as it is the only way to curb the spread of this disease.

While the disease can be treated and controlled by antiretroviral therapy, there is no cure to fight this disease. If left to its own devices, HIV can morph into Acquired immunodeficiency syndrome (AIDS), and significantly reduce the lifespan of an individual. While HIV can be treated, AIDS cannot. Hence it is imperative to raise awareness on HIV vaccines and also honour the efforts of people who have made significant contributions toward finding a permanent solution to this epidemic. Here are a few quotes by people who believed discovering an Aids Vaccine was the need of the hour. 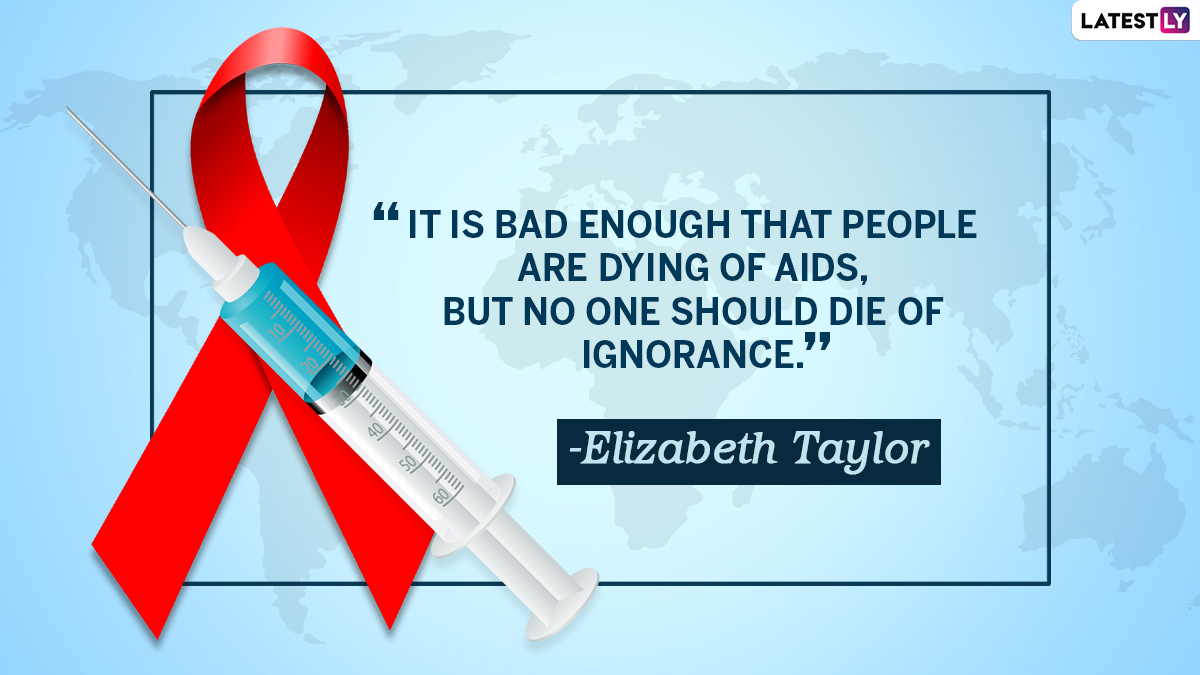 "It is bad enough that people are dying of AIDS, but no one should die of ignorance." - Elizabeth Taylor 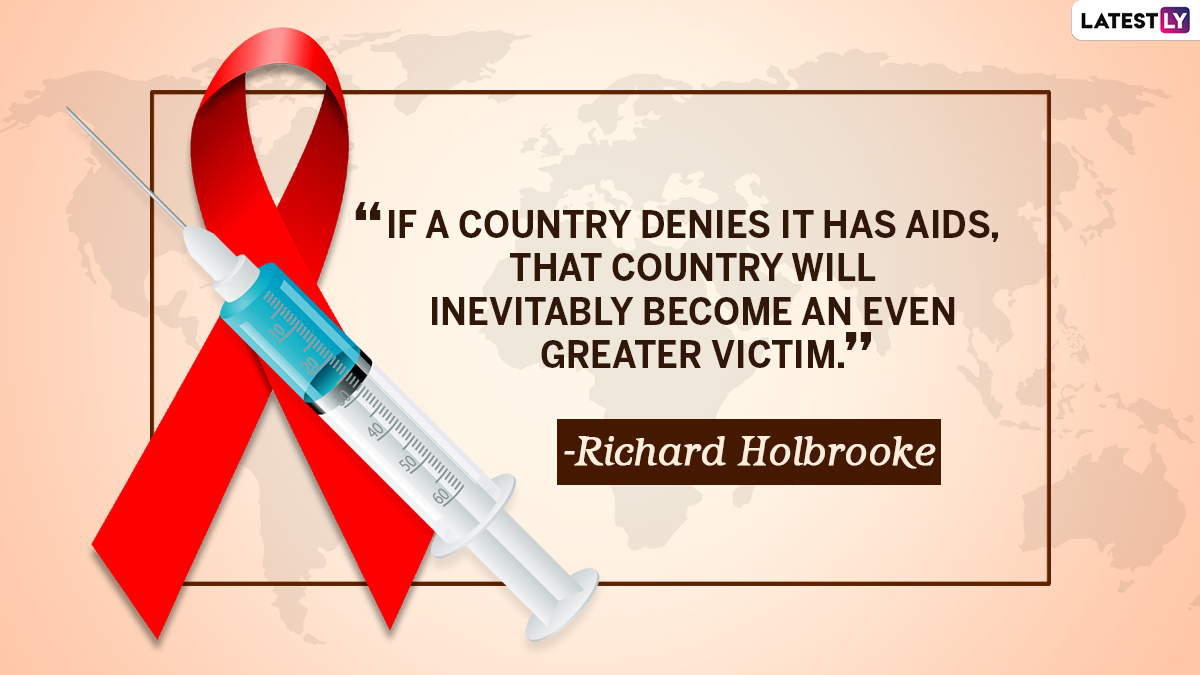 “If a country denies it has AIDS, that country will inevitably become an even greater victim.” - Richard Holbrooke 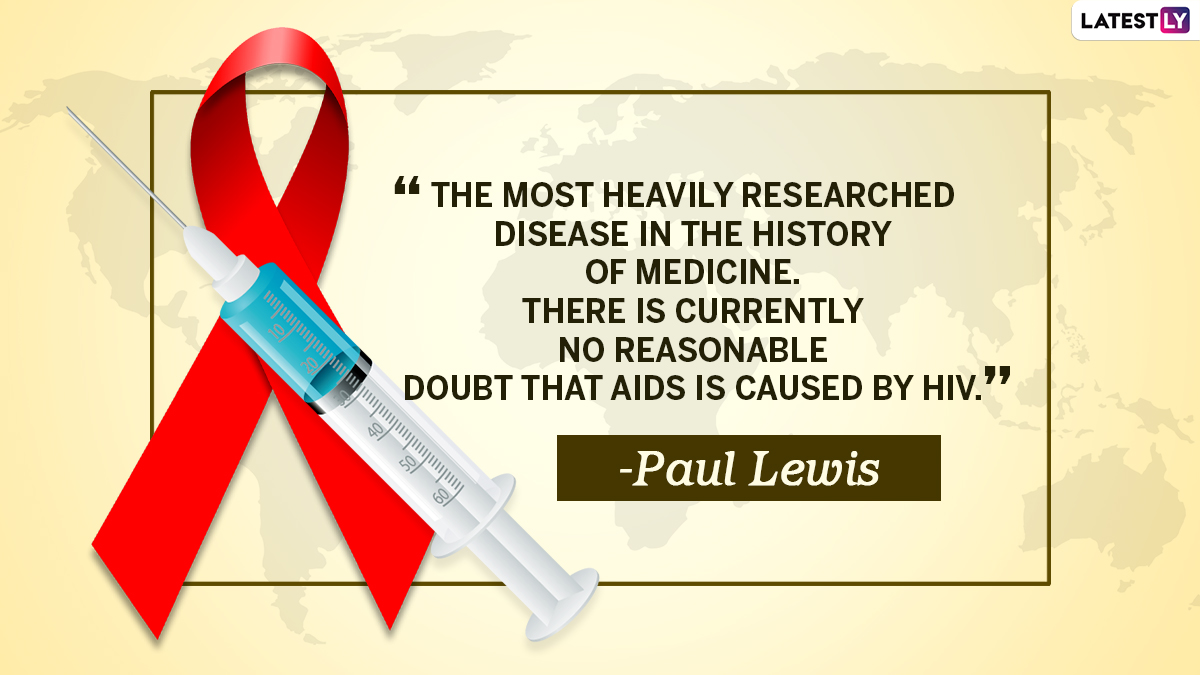 "The most heavily researched disease in the history of medicine. There is currently no reasonable doubt that AIDS is caused by HIV." -  Paul Lewis 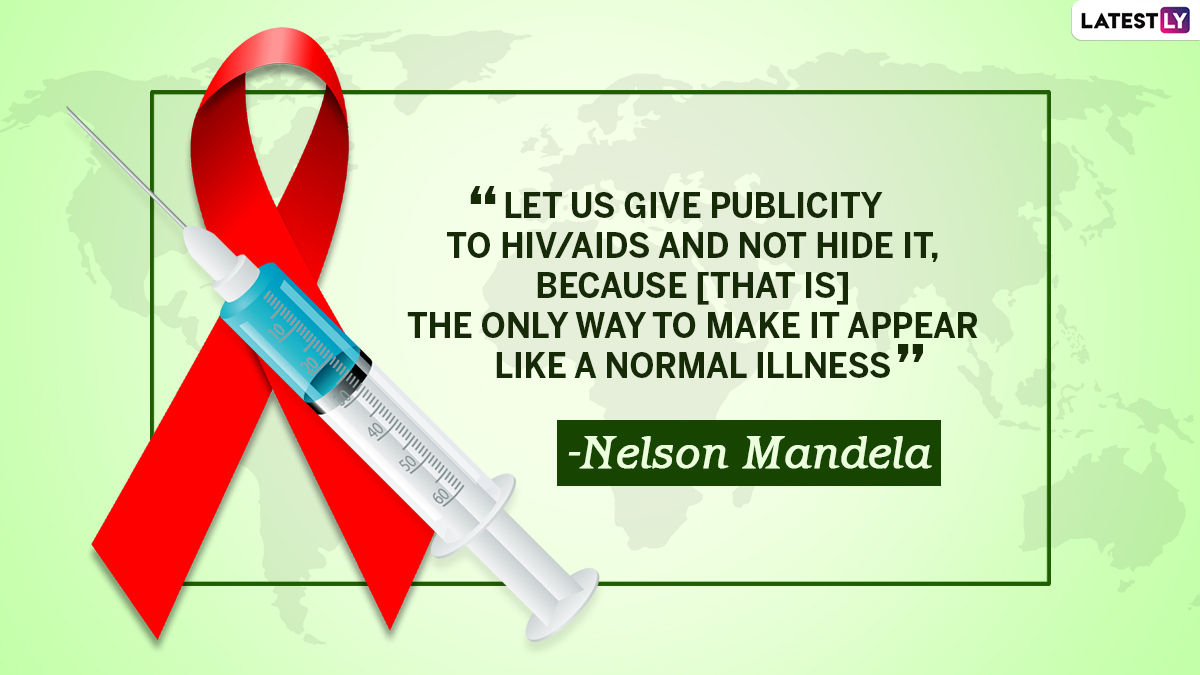 "Let us give publicity to HIV/AIDS and not hide it, because [that is] the only way to make it appear like a normal illness" - Nelson Mandela 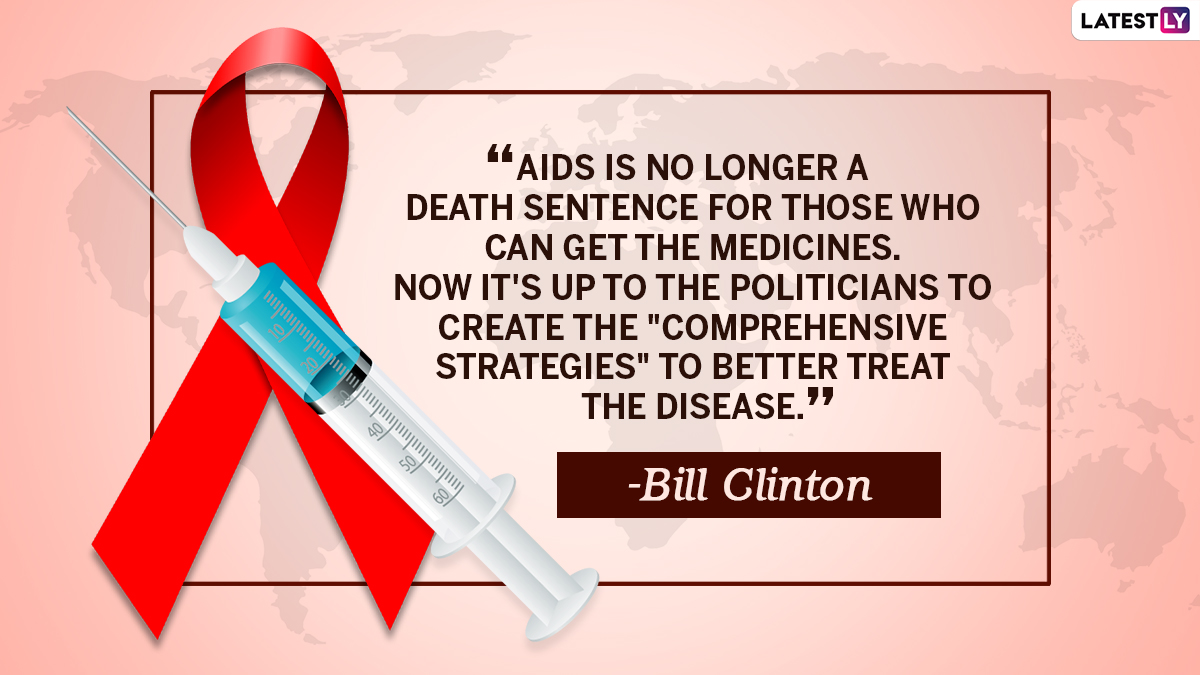 "AIDS is no longer a death sentence for those who can get the medicines. Now it's up to the politicians to create the "comprehensive strategies" to better treat the disease." - Bill Clinton 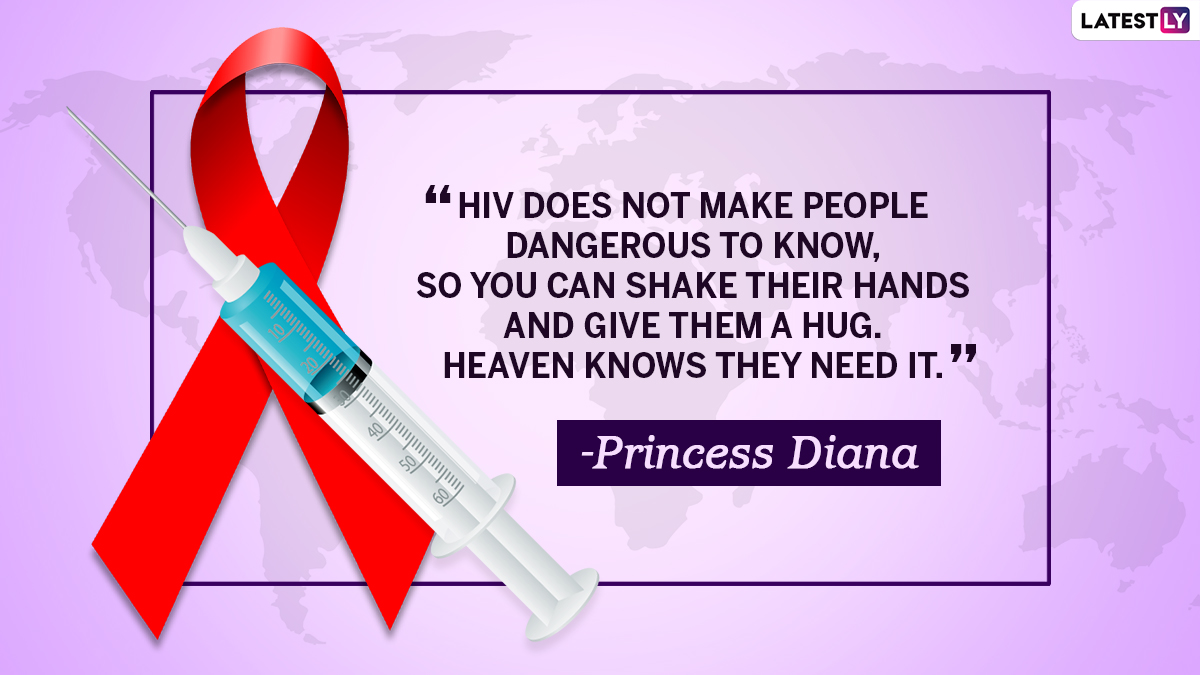 "HIV does not make people dangerous to know, so you can shake their hands and give them a hug. Heaven knows they need it." - Princess Diana

HIV also known as the human immunodeficiency virus that the systematical body's immune system and curbs its ability to fight against infections and diseases, has so far claimed almost 33 million lives around the world. This continues to be a major global health issue since an estimated 38.0 million people were living with HIV at the end of 2019.

(The above story first appeared on LatestLY on May 18, 2021 01:46 PM IST. For more news and updates on politics, world, sports, entertainment and lifestyle, log on to our website latestly.com).