World Idli Day 2020 Date: History and Significance of the Day That Celebrates the South Indian Breakfast 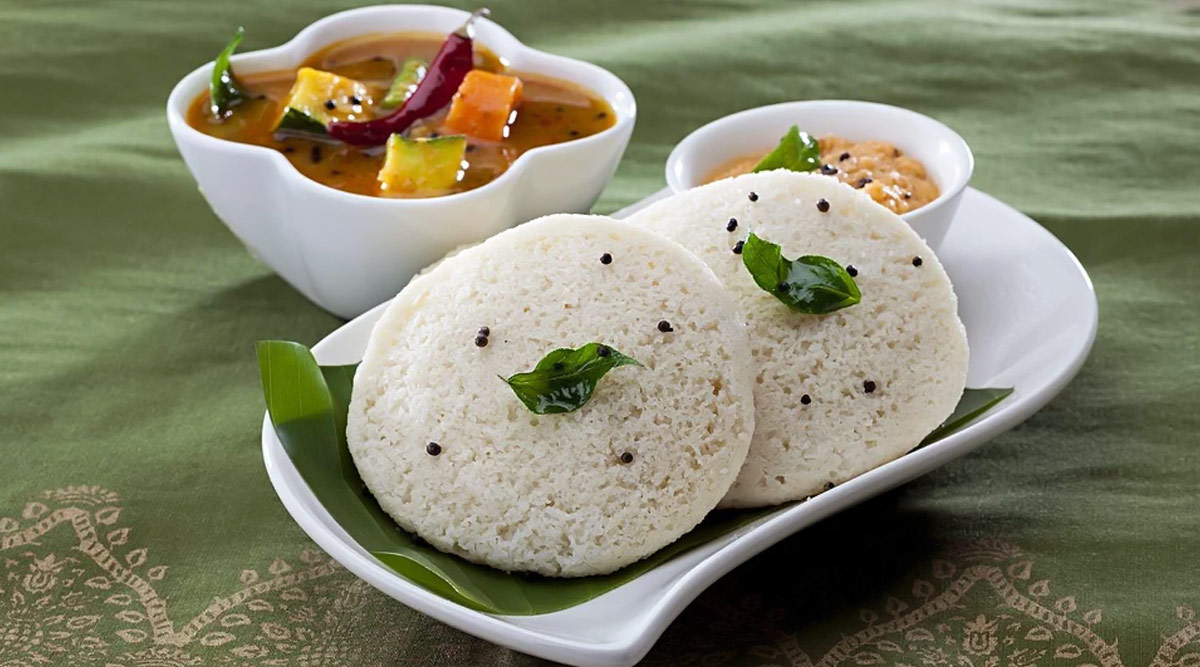 Happy World Idli Day 2020! World Idli Day is dedicated to the celebration of the South Indian breakfast, which has gained popularity across the country. It no more the most-preferred morning meal in Southern India alone. Idlis have travelled a long journey from the southern parts to almost everywhere in the world, growing as an ideal breakfast choice. Every year on March 30, we celebrate World Idli Day. But who created World Idli Day? Why is March 30 chosen as the date to mark Idli Day? On the occasion of World Idly Day 2020, here is the history and significance of the day that celebrates the breakfast choice. 5 Health Benefits of Everyone's Favourite Breakfast Dish, The Idli!

Every year on March 30, World Idli Day is celebrated. There is no significant history of why this date was chosen to honour the famous South Indian staple.

Although idli is believed to be an Indian staple food, historians say that it was originated in Indonesia. The country is known for the long tradition of fermenting foods. During 800 to 1200 CE, the tradition followed to India in the form of steamed idli. Experts believe that the term idli came from ‘iddalige’ which is a dish made from urad dal. In the 17th century, the Tamil people first referred to the food as ‘Itali.’ Someone Ate Idli Dipped in Chai and Desi Twitter Cannot Digest it!

World Idli Day was started by Eniyavan, a famous Idli caterer from Chennai. In 2015, he made about 1,328 varieties of idlis to commemorate this day. To celebrate World Idli Day, giant 44-kilogram idli was reportedly cut by a bureaucrat to seal the deal and declare March 30 as World Idli Day.

So make your own idli. There are also various ways you can give a twist to white idlis to make them delicious. Enjoy the celebration of World Idli Day!