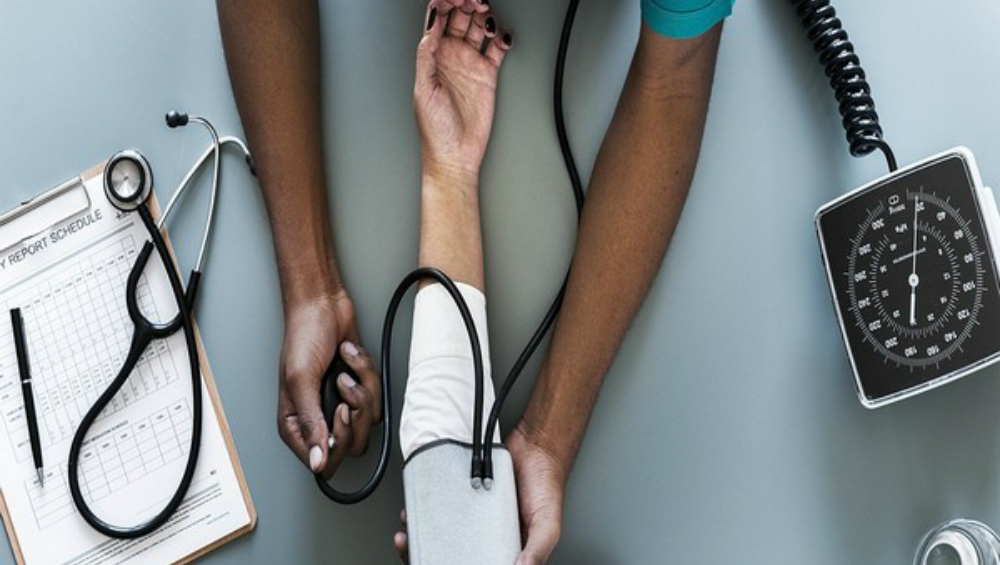 New York, January 26: Wide swings in blood pressure readings among young adults are associated with a higher risk of cardiovascular disease by middle age, according to a new study.

The findings, published in the journal JAMA Cardiology, suggests that the current practice of averaging blood pressure readings to determine whether medications are necessary could be masking a potential early warning sign from the fluctuations themselves. Millennials Are at A High Risk of High Blood Pressure than Gen X: Here’s What Causes Hypertension in Young Generation.

"If a patient comes in with one reading in December and a significantly lower reading in January, the average might be within the range that would appear normal," said study lead author Yuichiro Yano from Duke University in the US.

"But is that difference associated with health outcomes in later life?" Yano said. "That's the question we sought to answer in this study, and it turns out the answer is yes." Yano added.

The researchers arrived at their conclusion after analysing 30 years of data from a large, diverse cohort of young people enrolled in the Coronary Artery Risk Development in Young Adults study between March 1985 and June 1986.

Of the 3,394 people studied, about 46 per cent were African American and 56 per cent were women. The patients had regular blood pressure checks, with patterns evaluated across five visits, including at two, five, seven and 10 years. At the 10-year mark, the average age of the patients was about 35.

The researchers were able to identify which young people had variations in systolic blood pressure by the age of 35 and then track them over the next 20 years and see whether there appeared to be a correlating increase in cardiovascular disease.