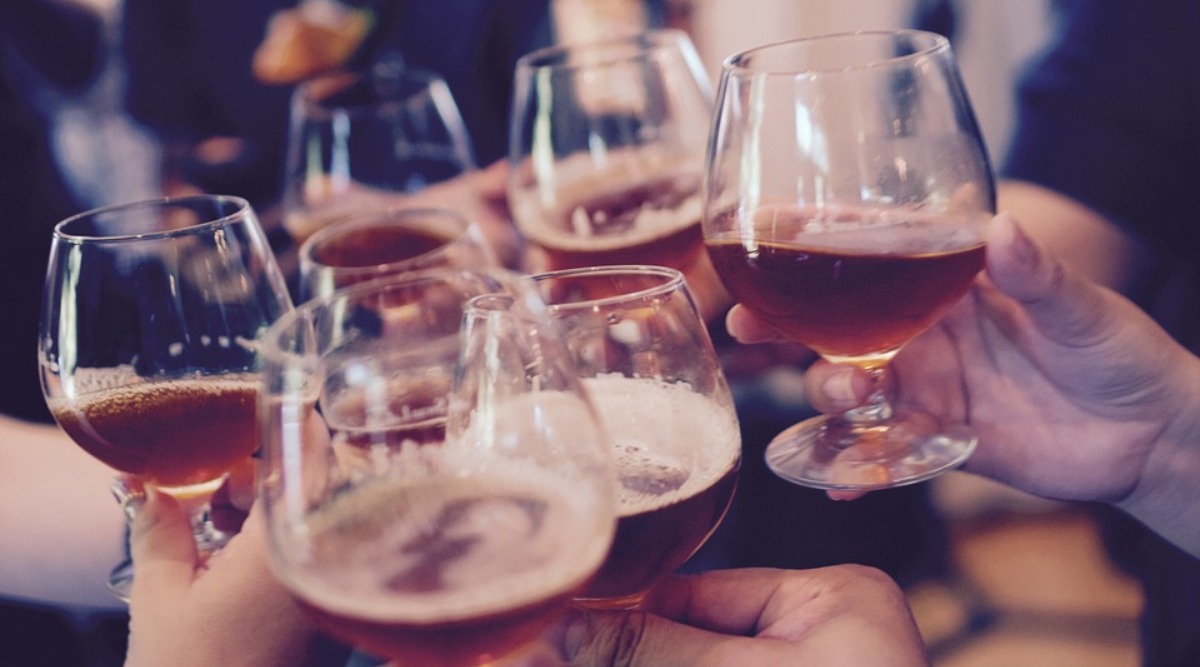 Tokyo, December 9: If you thought one-two drinks a day would not do any harm, think again. Researchers in Japan have found that even light alcohol consumption might increase the cancer risk. In the study published in the journal Cancer, the overall cancer risk appeared to be the lowest at zero alcohol consumption. The elevated risk appeared to be explained by alcohol-related cancer risk across relatively common sites, including the colorectum, stomach, breast, prostate and esophagus.

"In Japan, the primary cause of death is cancer," said one of the researchers Masayoshi Zaitsu from The University of Tokyo. "Given the current burden of overall cancer incidence, we should further encourage promoting public education about alcohol-related cancer risk," Zaitsu said. The team examined clinical data on 63,232 patients with cancer and 63,232 controls matched for sex, age, hospital admission date, and admitting hospital. The data was gathered from 33 general hospitals in Japan. Railway Employees Caught Consuming Alcohol in Mumbai-Delhi Rajdhani Express, Case Registered.

All participants reported their average daily amount of standardised alcohol units and the duration of drinking. One standardised drink containing 23 grams of ethanol was equivalent to one 180-ml cup of Japanese sake, one 500-ml bottle of beer, one 180-ml glass of wine, or one 60-ml cup of whiskey. The researchers found an almost linear association between cancer risk and alcohol consumption.

A light level of drinking at 10-drink-year point, for example, one drink per day for 10 years or two drinks per day for five years would increase cancer risk by five per cent, the findings showed. Those who drank two or fewer drinks a day had an elevated cancer risk regardless of how long they had consumed alcohol. Also, analyses classified by sex, drinking/smoking behaviours and occupational class mostly showed the same patterns.