Low Carb Diet Side Effects: What Happens When You Go Off Carbohydrates For Weight Loss 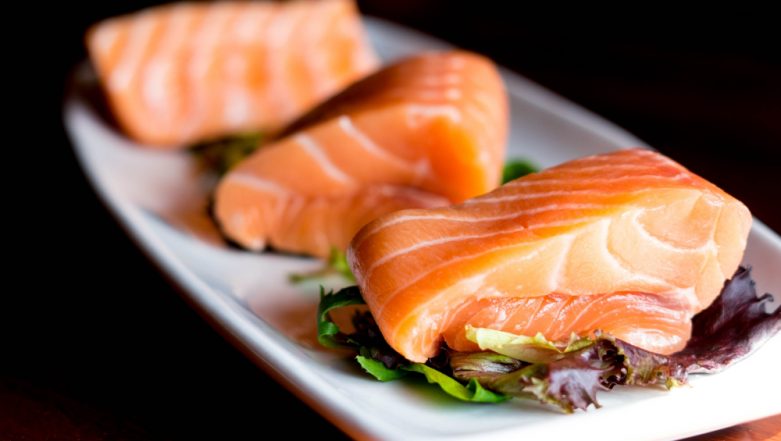 The mainstay of most weight loss diets these days, be it keto, Atkins or paleo, is going low carb. Even WHO recommends cutting down on carbohydrates by reducing the overall consumption of sugar and starches that are rapidly digestible. Weight watchers who go off carbs usually see a marked difference within weeks. And the benefits don’t just stop there. Health experts opine that a low-carb diet can regulate blood sugar levels, curb hunger and even promote heart health. But is there anything else that we need to know before cutting the carbs out of our lives for good? As much as you fear it, your body needs carbohydrates. And going off it can have some side effects. Here’s what you should know.

A low-carb diet, as the name suggests, is low on carbohydrates and high on proteins and fats. By cutting down on carb sources like grains, potatoes, beans, simple sugars, fruit, etc. one feels fuller and more satiated. This has a direct impact on weight, blood sugar levels and cardiovascular health. How to Maintain Weight Loss? A Low-Carb Diet is the Secret, Says Study.

What Are The Effects of a Low Carb Diet?

When you reduce carb intake, you are depriving the body of its primary fuel source. The body can get stressed out as it looks for alternate ways to supply the body with energy. Ketosis is a metabolic change takes place in the body when the carb supply is stopped or reduced. Instead of using up glucose for energy, the body burns fats, facilitating weight loss. But it also leads to the build-up of acids in the body.

One of the side effects of going low carb includes loss of lean body mass. So expect to lose some hard-earned muscles on a low-carb diet. On a high fat, medium protein and low carb diet like keto, considerable loss of lean mass made of water, glycogen and protein is lost. The difference can be seen long-term and short-term.

Studies have shown that a low-carbohydrate diet, which may be high in protein, could increase calcium levels in the urine. But luckily, studies have failed to find a connection between calcium loss and low bone density and bone mineral content. 10 Easy Lifestyle Changes That Can Burn Fat.

When the body goes into ketosis, the person experiences halitosis or bad breath. Low-carb diets like the Atkins, South Beach and paleo diet are responsible for ketoacidosis, which causes the foul breath due to the ketones released during the ketosis process. Apart from bad breath, people also report short-term side effects such as nausea, dizziness and gastric upset on a low carb-high fat diet.

Having to live without your favourite pasta, rice and bread can be distressing. Some may even feel blue on low carbs. A few studies have found a connection between a low-carb diet and mood changes if not depression.

We don’t want to alarm you, but a low-carb diet characterised by high fat has been associated with an increased risk of certain types of cancers in some observational studies.

Research has also said that a low-carb diet could be bad for your heart if the protein and fat don’t come from healthy sources. The famed Atkins diet, which focuses on more proteins and fewer carbs, could raise the risk of fatal heart disease according to a 2018 study. The only proteins that were considered safe were fish and eggs.

As grim as it sounds, too little carbs in your diet could shorten your lifespan, according to a new study. Researchers found that people who ate the least amount of carbohydrates had a higher risk of dying over the next six years from heart diseases, cancer or stroke.

Not all carbs are made equally. Some are bad and some aren’t. While simple, refined carbohydrates like processed sugar and white flour need to go, others like starchy carbs, especially the ones with higher fibre content, are actually good for your health.