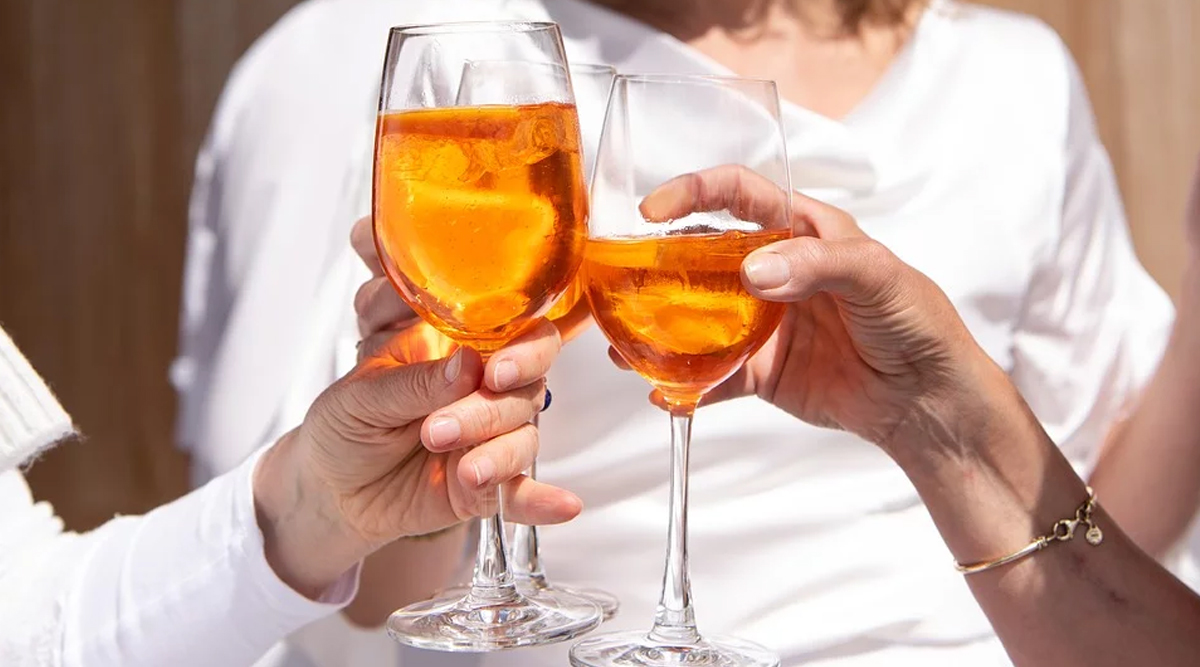 Can you have alcohol in your body, despite not having ever had alcohol? While you may think it to be a crazy thought, it is actually possible to show positive for alcohol consumption, despite never drinking any kind of liquor. Just recently we read about a 61-year-old Pennsylvanian woman who was referred to alcohol abuse treatment even though she claimed that she never drank any alcohol in her life. The woman was looking for a liver transplant as she was suffering from cirrhosis and diabetes but she was denied and was prescribed an alcohol abuse treatment therapy. However, the woman denied ever having any alcohol in her life. From Fever Medications to Antibiotics, 10 Common Medicines That Can Have Dangerous Side Effects When Mixed With Alcohol!

However, multiple urine tests for alcohol showed positive leaving the doctors at the University of Pittsburgh School of Medicine and Medical Center confused. They found her no-drinking claims a little dicey. They resorted to a blood test to find that there were no traces of alcohol in her bloodstream. The anonymous patient also did not show any other signs of alcohol-related health issues. Science-Backed Health Benefits of Beer That Will Surprise You!

This made the case a little complex and professionals at the University of Pittsburgh Medical Center conducted some more tests to find out that the causes were totally unexpected! They found that she had an issue with her bladder that was producing alcohol on its own. We were as surprised as you are right now! With a little digging in, it was found that she was suffering from a rare medical condition "urinary auto-brewery syndrome". While the name says it all, there is more to this rare disease. The syndrome does cause your bladder to turn into an autonomous brewery, here's more about the condition.

What is Urinary Auto-Brewery Syndrome

According to a real-life case report documented by NCBI, Auto-brewery syndrome is caused when alcohol starts to brew inside the human body, usually the bladder. The rare clinical condition causes the patient to becomes tested positive of alcohol without any exogenous alcohol use. The reason behind this is said to be the yeast that causes the bladder to ferment sugar and produce ethanol. Usually, the treatment requires an appropriate antifungal agent. NCBI notes a case of a 45-year-old male who suffered from Urinary Auto-Brewery Syndrome for over three years with two arrests for driving under the influence of alcohol before being diagnosed. A carbohydrate challenge test in a monitored setting was taken that showed elevated blood alcohol levels. He was then treated with antifungals and a low carbohydrate diet which resulted in the resolution of his symptoms.

In the case of this woman, no alcohol was found in the bloodstream and is now being reconsidered for a liver transplant. "I'm happy to demystify the situation, and that's helpful to her because this alcohol abuse diagnosis has been haunting her," said Kenichi Tamama, medical director of the University of Pittsburgh Medical Center's Clinical Toxicology Laboratory to USA Today.