World Malaria Day 2019: How to Identify a Female Anopheles Mosquito (Before You Get Bitten) 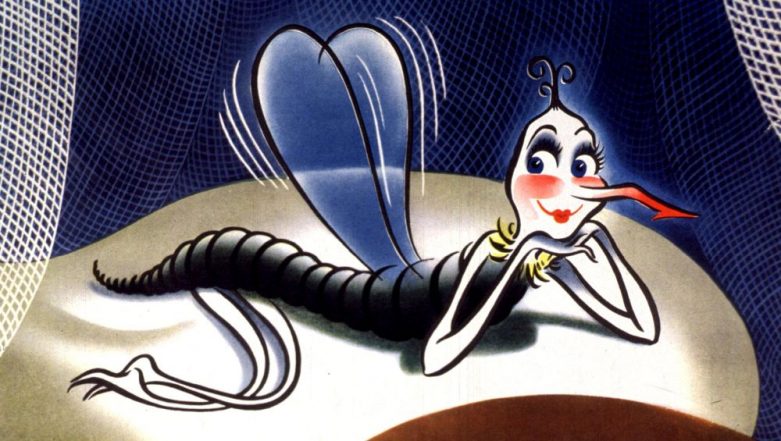 The World Health Organization (WHO) observes April 25 as World Malaria Day to mobilise global response against the mosquito-borne disease. WHO has joined hands with the RBM Partnership to End Malaria for World Malaria Day 2019 under the theme “Zero malaria starts with me.” Malaria is a viral illness spread by mosquitoes. But not all mosquitoes are equally adept at transmitting the protozoan parasite Plasmodium from host to person. The female of the Anopheles species is the culprit responsible for the spread of malaria. However, since mosquitos are tiny vectors, it’s nearly impossible to differentiate between species. But some tell-tale signs can help you identify a female Anopheles mosquito. World Malaria Day 2019: History, Theme and Significance of the Day for Awareness About the Mosquito-Borne Disease.

How to Identify a Female Anopheles Mosquito

Only the female of the Anopheles species can transmit the malarial protozoan parasite because they need to feed on human blood to produce and nourish eggs.

Colour: The Anopheles mosquito has a dark brown to the black-coloured body.

Body: Its body has three sections – head, thorax and abdomen.

Abdomen: Unlike those of other mosquitoes like Culex, the stomach of the Anopheles mosquito points upwards rather than being parallel to the surface. The stomach is angled at 45 degrees from the ground. 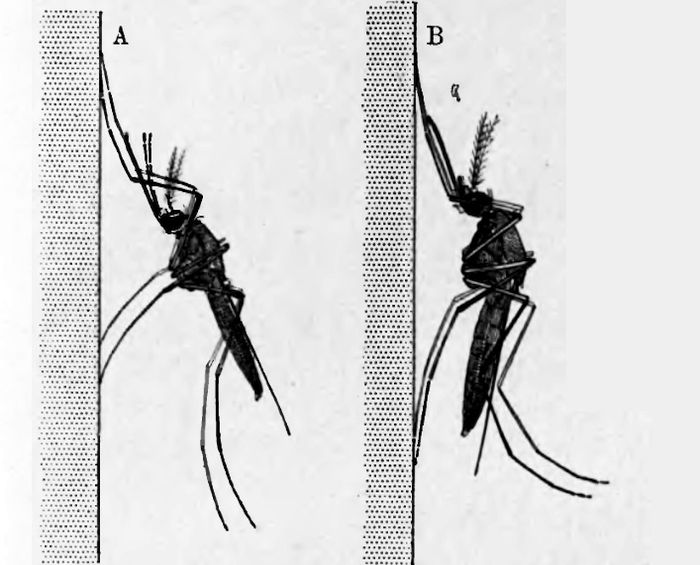 Wings: Anopheles mosquito’s wings are spotted, whereas a Culex and Aedes mosquitoes have transparent wings.

Proximity: If it’s flying close to you, it’s bad news. Male anopheles mosquitoes don’t approach humans because they feed off on plants.

Time: Anopheles mosquitoes prowl during the night, unlike the Aedes mosquito that bites in the day time. Their peak biting time is around midnight and wee hours of the morning.

Place: Anopheles mosquitoes are found in and around pools, small streams, marshes and any slow-moving water body. Home Remedies For Malaria and Dengue: 5 Ingredients To Treat These Vector-Borne Diseases At Home.

These special traits can help you identify female Anopheles mosquitoes. Spotting these pesky trouble-makers can help you take the appropriate preventive measures. However, this doesn’t absolve the Culex and Aedes species of mosquitoes, which can cause diseases like West Nile fever and dengue. In any case, stay protected from these insects by covering your extremities with long-sleeved, ankle-length clothes. Empty stagnant water sources or treat it with pesticides to kill the larvae. Since the malaria-causing anopheles mosquitoes appear at night, shut windows and doors after sunset.