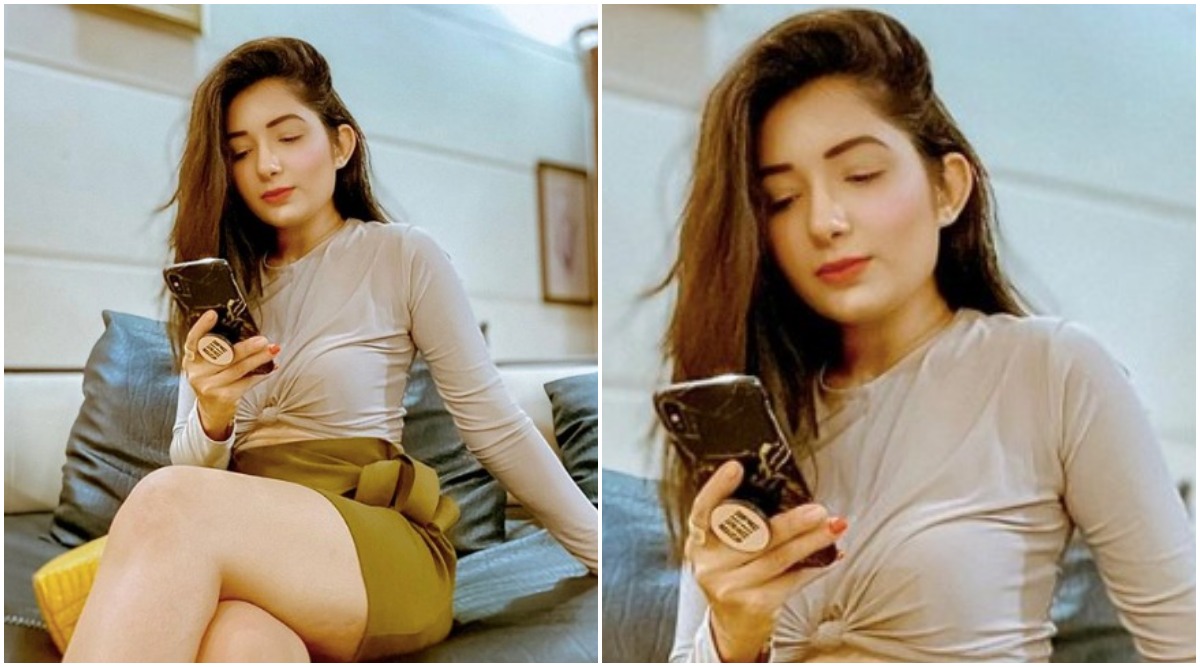 The fashion industry has lately seen an abrupt change, courtesy; the ever-growing demand of social media. It has given birth to many influencers who are ruling the internet today. Tanvi Sukharam, a fashion influencer began her journey in 2016 and today she is going to places. There was a time when people focused more on getting good jobs thinking about job security, but today the scenario has changed. Apps like Instagram have become a mode of earning money. Tanvi faced a lot of obstacles during the onset of her career. Initially, she did not get brands for collaborations but her solid network changed things and eventually, she started creating a lot of content thus building a strong audience on the internet.

She hails from Surat where the concept of influencer is not known to many. Talking about it, she said, “The people in Surat and in Gujarat have exposure to social media but is limited. The people in my locality are more into business and for them, influencer marketing was something new. I am glad that I chose blogging as my career and now I have inspired many people who are aspiring bloggers”, said Tanvi. Her content has originality and she has named her creation as ‘Tanvi Original’. Besides this, her beautiful Instagram feed is the right page for all the fashion, lifestyle and travel lovers.

While many people have a notion that the life of influencers is a bed of roses as they are totally distinctive from corporate workers. To this, she said, “My work is not the usual 9 to 5 job. There’s a lot more than that. My work does not end after going home. Like every person, influencers do not get holidays to what everyone popularly calls the ‘social media detox’. There have been times that during holidays, I was occupied in setting #vacationgoals posts for my audiences where I need to make sure that the pictures clicked are at the right location with the right outfit. It is not a cakewalk to monetize your talent.” Establishing herself as a brand, Tanvi Sukharam is going all her way out and is one of the best fashion influencers people can follow on the web.