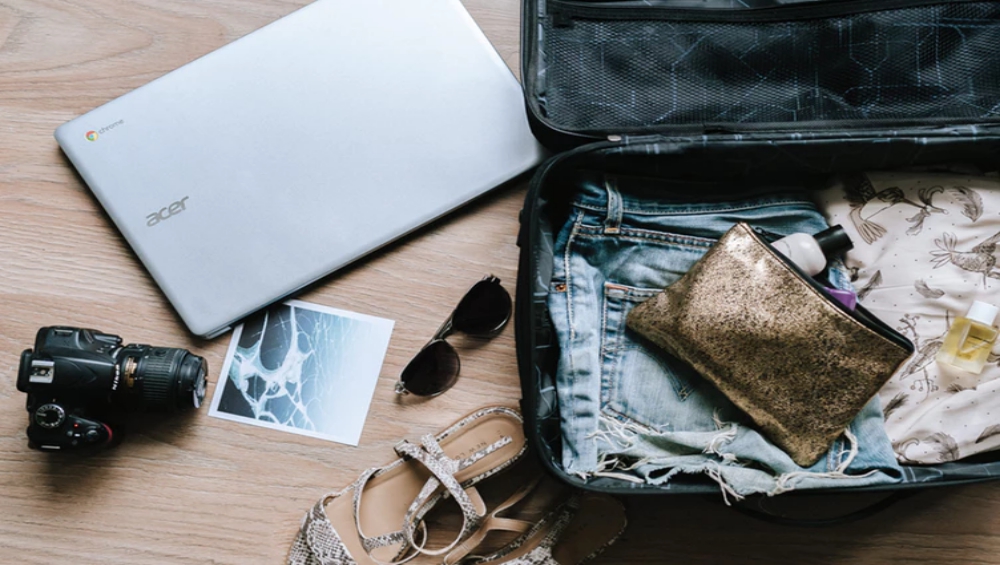 New Delhi, September 20: Deep Kalra, Chairman and Group CEO, MakeMyTrip has credited millennials for holidaying more and thus contributing towards the growth of the tourism sector at the HT conclave in New Delhi. The topic on which Kalra spoke at the Conclave was 'Reimagining Tourism'.

He further said that there has been an increase in both domestic and international travels. Kalra credited Prime Minister Narendra Modi's initiative, where he made a strong pitch for domestic tourism in his Independence Day speech on Thursday, urging citizens to visit at least 15 local destinations by 2022.World Tourism Numbers up 4% in First Half of 2019: UN.

Deep Kalra, Chairman and Group CEO, MakeMyTrip in conversation with @Livemint's @Shrijaagrawal at the #HTTourismConclave

In an earlier interview to ET, Kalra had said that he can sense the beginning of a slowdown. He was quoted saying, "The industry saw 52 months of double-digit growth, except in the last four months when the growth was in low single digits. The domestic sector is slowing. Interestingly, international travel is growing."