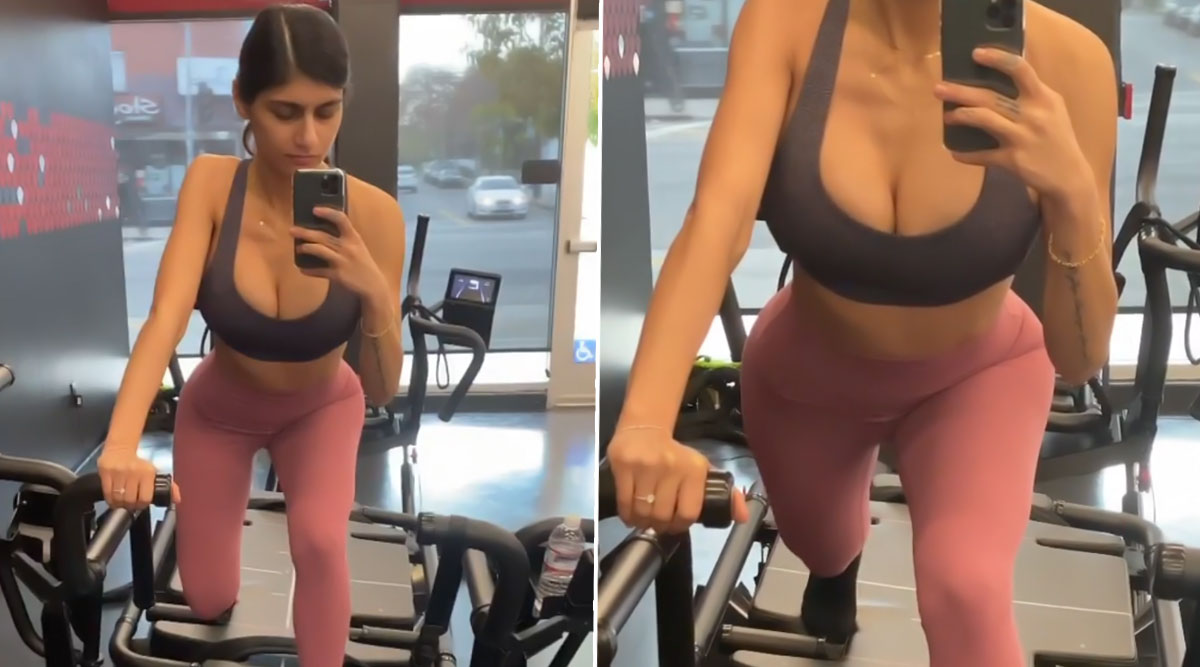 The pornstar-turned-sports presenter, shared in the caption how she removed her resistance springs for this shot that she wanted to share with her fans. She wrote: "Took the resistance springs off so I could flex real quick". Well, looks like Mia Khalifa is going to rock it in her wedding gown with the perfect body that she is preparing. Btw, have you had the chance to check out her wedding gown trial video? Mia Khalifa's Video In a Wedding Gown And Tiara Will Make You Want To Get Married, Right Away!