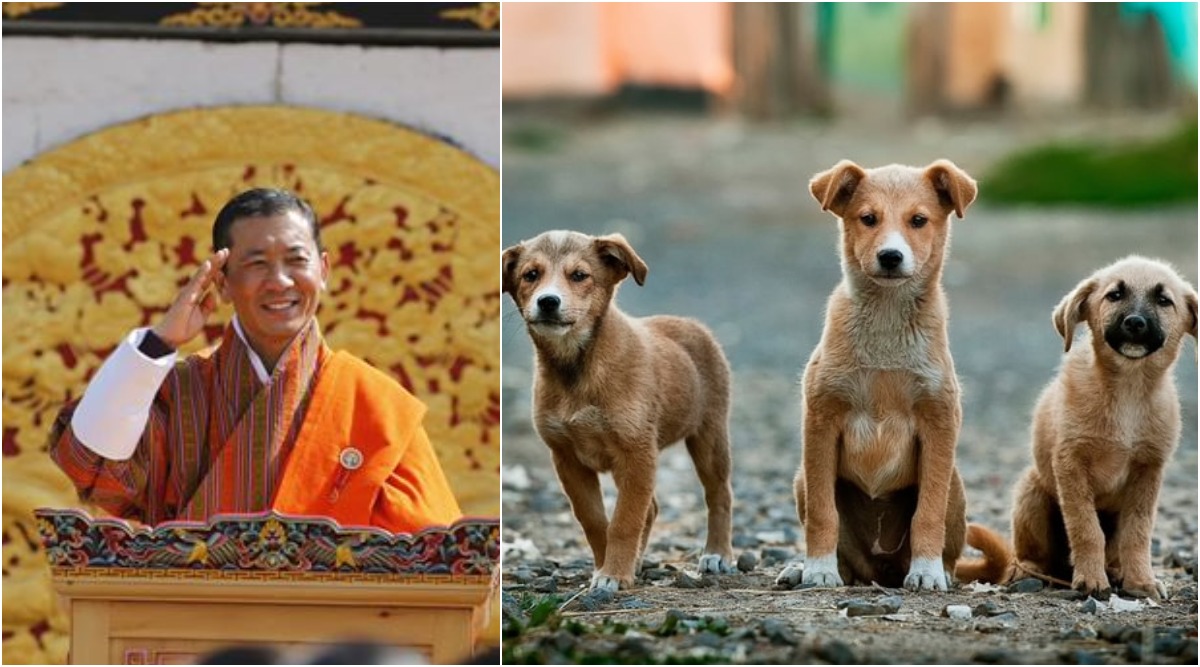 Bhutan's Prime Minister Lotay Tshering on Friday asked citizens for 'gifts' for the King's 40th birthday. To tackle the increasing number of stray dogs, The PM has asked people to adopt stray dogs, plant trees or commit to managing waste in the neighbourhood. The country celebrated the birthday of its king, Jigme Khesar Namgyel Wangchuck on Friday at the at Changlimithang stadium where the Prime Minister served as the chief guest of the event. Kukur Tihar 2019 Photos: Check Adorable Pictures of 'Day of The Dogs' Celebrated in Nepal.

Bhutan's PMO stated in the press release, "At an individual level, Prime Minister said one can choose to plant a tree and care for it, adopt a stray dog or commit to managing waste in your neighbourhood. Personal commitment such as this, he said, would be the best gift for His Majesty. He also announced several programs in the areas of the economy, education, health, and technology. The programs will be launched over a period of one year."

Prime Minister in a social media post said, "Taking inspiration from His Majesty and re-dedicating to work towards His Majesty’s aspirations for the country, the Prime Minister announced several programs in the areas of economy, education, health and technology. The programs will be launched over the period of one year."

Nation celebrates the auspicious day and in Thimphu, all wishes, festivity, music and colours converged at Changlimithang stadium. https://t.co/FdDgyuk8pD pic.twitter.com/YQb6Bnie9Q

The Bhutan government has been undertaking a number of measures to reduce the birth of free-roaming dogs. They have been encouraging the adoption of stray dogs since quite some time. The government launched a project called Bhutan's National Dog Population Management Strategy. Lotay Tshering had earlier said that the growing dog population has created various problems hence, it is important to follow community-based initiatives. Bhutan has mass dog vaccination and dog population management which helps those working in the field to monitor information on canines.