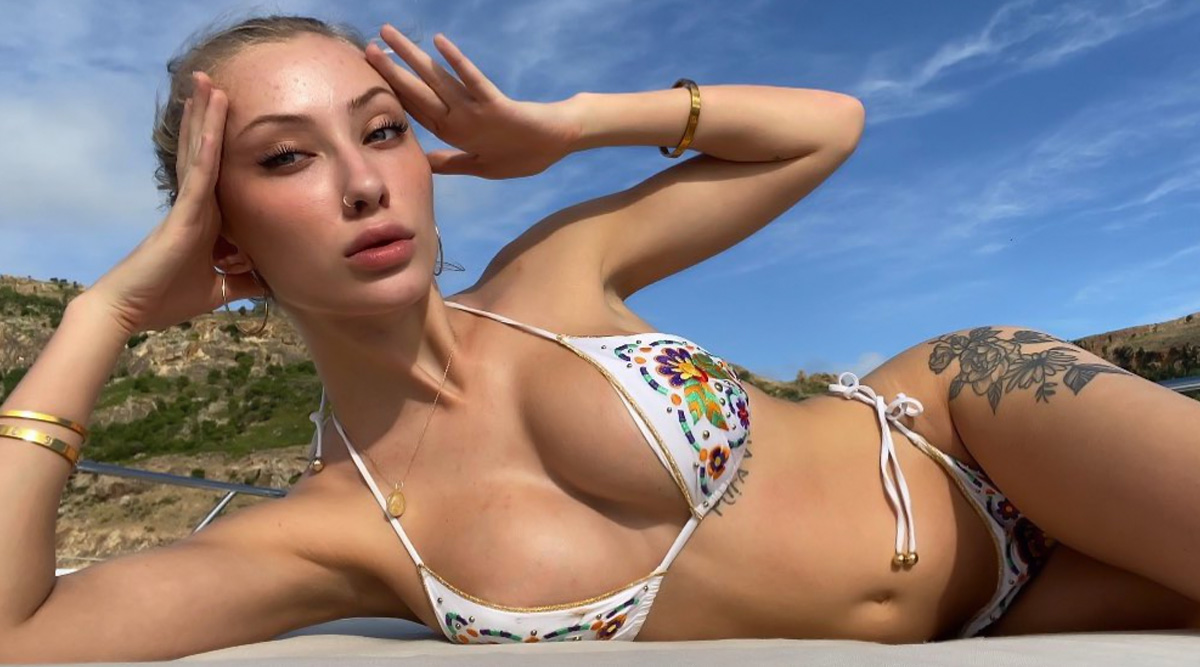 Skies are turning blood red in Australia as residents continue to battle with deadly bushfires. Firefighters are working round the clock to save people and animals from the raging fires. Individuals across the world are also trying to help the victims by donating amount to organisations raising funds to help those who are affected by the fires. In a bid to assist the same, an Instagram model, Kaylen Ward has raised money for those who are fighting the devastating blazes. She encouraged her followers to donate in exchange for nude selfies. The Texas model said that she traded nude selfies and X-rated NSFW photos and raised over $100,000 for the bushfire victims. However, Instagram has reportedly deactivated her account, stating that she violated their guidelines. Australian Bushfires: These Kangaroo and Koala Rescue Pics and Videos Will Leave You in Tears.

The 20-year-old model and an online sex worker was looking at the international headlines at the coverage of the fires in Australia. She wondered how she could help. As per reports, Ward already sells her nude photos online. So why not for charity? Now calling herself ‘The Naked Philanthropist’ on Twitter, the social media influencer tweeted that anyone who sent proof that they donated at least $10 to a list of Australian charities would get a nude photo of her in their DM. Kaylen Ward Trades Nude Photos for Australian Bushfire Charity: American Model Shares Her 'REAL' Instagram Account.

The tweet insanely went viral, for a cause. Her private messages on Instagram and Twitter were bombarded by hundreds of people sending their donation receipt. At the time of writing this, it was retweeted to more than 60K times and thousands of comments flooded in. Daily Mail noted that Ward raised more than $100,000. She has even hired a team of four people who are assisting her in sorting through all the DMs; she received, verify donation confirmations and reply with the promised nude.

Although, she received positive responses, Instagram threw a bit of wrench to her plans considering their policy. Ward said in a tweet that Instagram shut down her account, claiming she had violated their guidelines. Her parents also disowned her. But that did not stop her. Ward is also considering doing the same for future natural disasters.

Australian authorities are predicting the devastating bushfires will continue burning until at least March. Evacuations are underway, at least 23 people have reportedly been killed in blazes and six are still missing in fire-affected regions.