The Dead Man’s Fingers is the Stuff Nightmares Are Made Of! Few Creepy Facts and Eerie Pics of Xylaria Polymorpha Fungi That Will Send Chills Down Your Spine 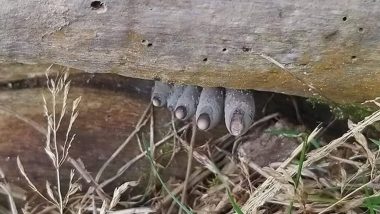 Xylaria polymorpha, famously known as the Dead Man’s Fingers is a saprobic fungus. The fungi is a common inhabitant of forest and woodland areas, usually growing from the bases of rotting or injured tree stumps and decaying wood. The polymorpha often times grow in such a way that it makes them look like a series of decrepit digits reaching up from beneath the ground. If you haven’t seen a real one yet, brace yourselves as we bring you some of the scariest pictures of the fungi that proof it is stuff like these, nightmares are made of and send chills down your spine. Along with the eerie photos, we bring you some creepy facts about the dead man's fingers that you may not have known. Potato Grows Into an Alien-Like Monster Structure in French Woman's Kitchen During Lockdown, View Scary Pics!

Dead man’s fingers is a very apt common name for this dull-looking species. It usually arises in tufts of three to six fingers that are often bent, giving the impression of swollen black knuckles. Eerie, already? Check out some interesting facts about the scary-looking fungi.

Can you identify this animal? pic.twitter.com/6WHc2cidRO 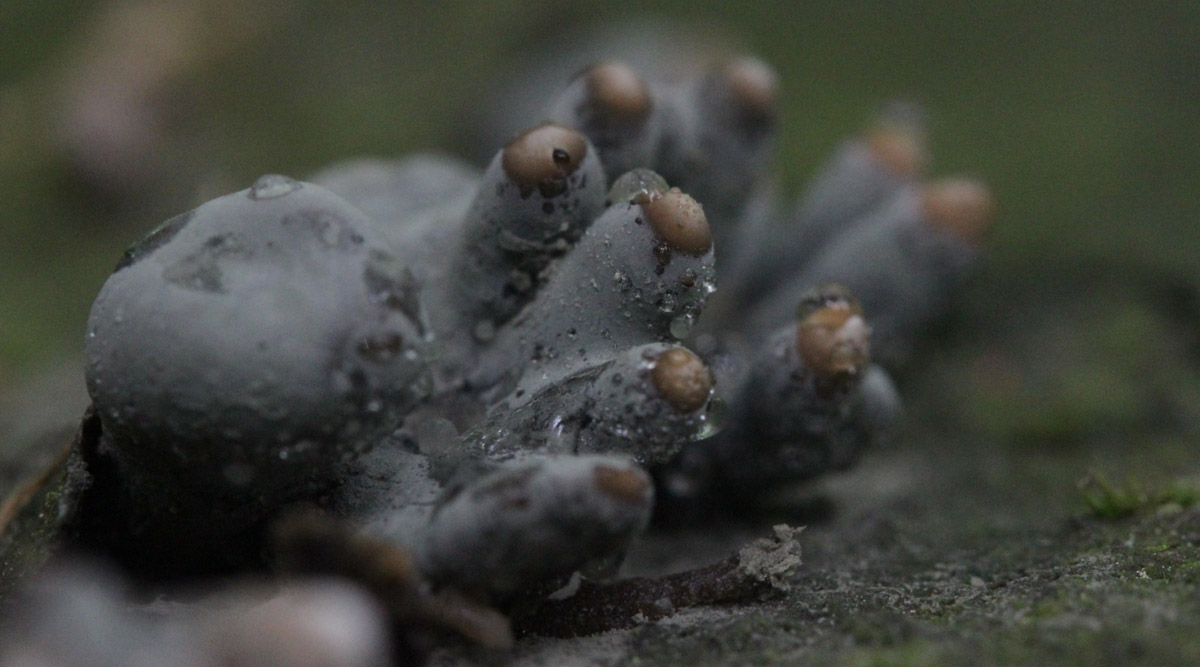 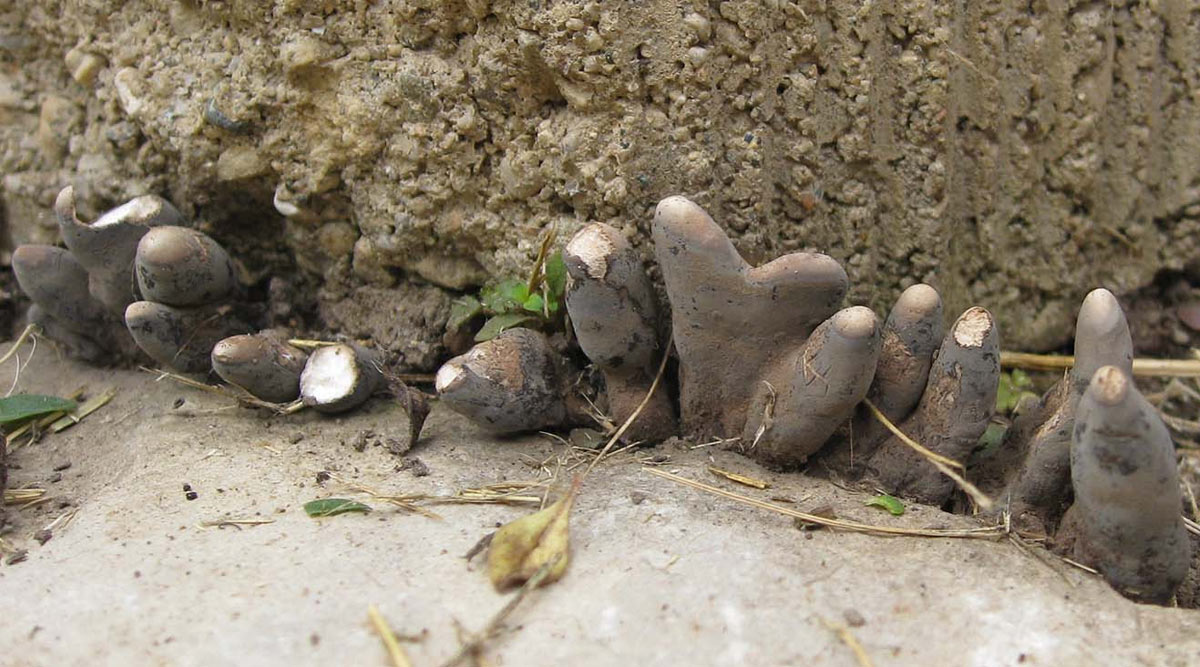 These are some of the facts about the Xylaria polymorpha. The species has been dubbed polymorpha, as members take on many forms, but often they grow up into shapes that resemble hands or fingers, and its eerie appearance spook many.

(The above story first appeared on LatestLY on Jul 13, 2020 07:10 PM IST. For more news and updates on politics, world, sports, entertainment and lifestyle, log on to our website latestly.com).