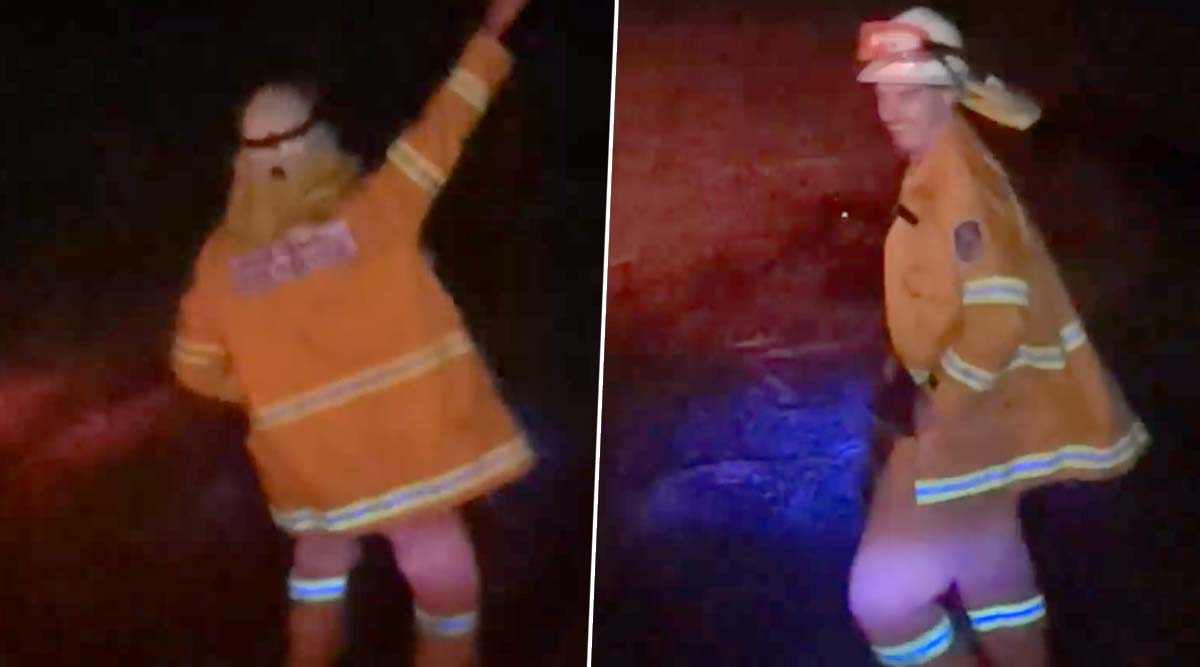 Australia fire is one of the most devastating things that happened to the ecosystem in a long, long time. Not just did we lose the lush flora and fauna of Australia, but a number of human lives and property of people leaving them homeless. Firefighters have turned out to be the real heroes in this situation. They have been working relentlessly and not shying away from putting their lives at stake to save countless others' from this havoc. Firefighters not just from Australia but even America came forth to beat the massive blazes. However, amid all this, a hilarious clip of one of the volunteers shaking his leg to boost the morale of the other firefighters is going viral. The gesture as small as a dance move is spreading smiles at this situation of dismay. The firefighter's dance was captured in a video and it is now bringing a moment of happiness amid the heart-breaking situation in Australia. Who Is Jenna Lee? Facts About XXX Model Who Is Trading Her Nude Photos to Raise Funds for Australia Bushfire Victims (View Pics).

The video was shared by the Facebook page of the Mangoola Rural Fire Service whose members were conducting a backburning operation in the Widden Valley near Muswellbrook in the New South Wales Upper Hunter region. 20-year-old Griffin Hughes decided to entertain the people there in the short meal break they had received amid the operation. He did a little routine dance waving his hand and shaking his leg to US rapper Blanco Brown's 2019 hit The Git Up. Kaylen Ward Trades Nude Photos for Australian Bushfire Charity: American Model Shares Her 'REAL' Instagram Account.

Watch Viral Video Of Firefighter Dancing To Boost The Morale of His Team:

The melting video made the netizens' hearts full of love and empathy. "Have some fun and relax any chance you get, you've all been working so damn hard, you need a second to smile again!", a commenter wrote. Somebody else wrote, "Thank you for sharing...my eyes may have leaked. Shows that even in the midst of it all there is time still for a little joy. Thank you".