Global Forgiveness Day 2022 will be observed on Thursday, July 7, to forgive and be forgiven to lead a peaceful life. This occasion reminds us that letting off all the anger and negativity helps wash away all painful sins to begin a new journey.

Forgiving and letting go of all the unnecessary rage and burden of grudges is always the right option. The key value of all religions is forgiveness aka pardoning someone after an offence and releasing all the negativity. Each year, on the 7th of July, Global Forgiveness Day is marked to let people understand the power of forgiveness that ultimately helps us to live a life of contentment and joy. Only later, in the 20th century, forgiveness caught the attention of scientists, psychologists and educators who began studying its impact on humans. If you want to relinquish all the toxicity that your mind has and pardon somebody for all their wrong actions, check out our compilation of quotes, messages and thoughts below. Quotes To Spread the Importance of Letting Go Off Resentful Thoughts. 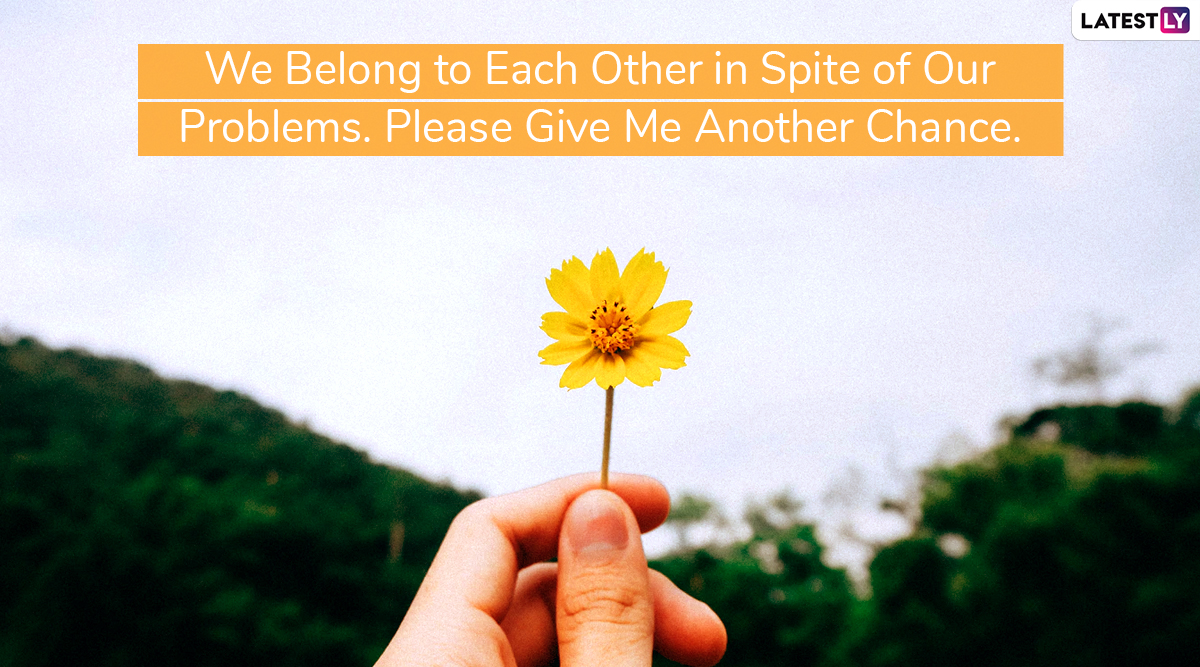 WhatsApp Quote Reads: We Belong to Each Other despite Our Problems. Please Give Me Another Chance. 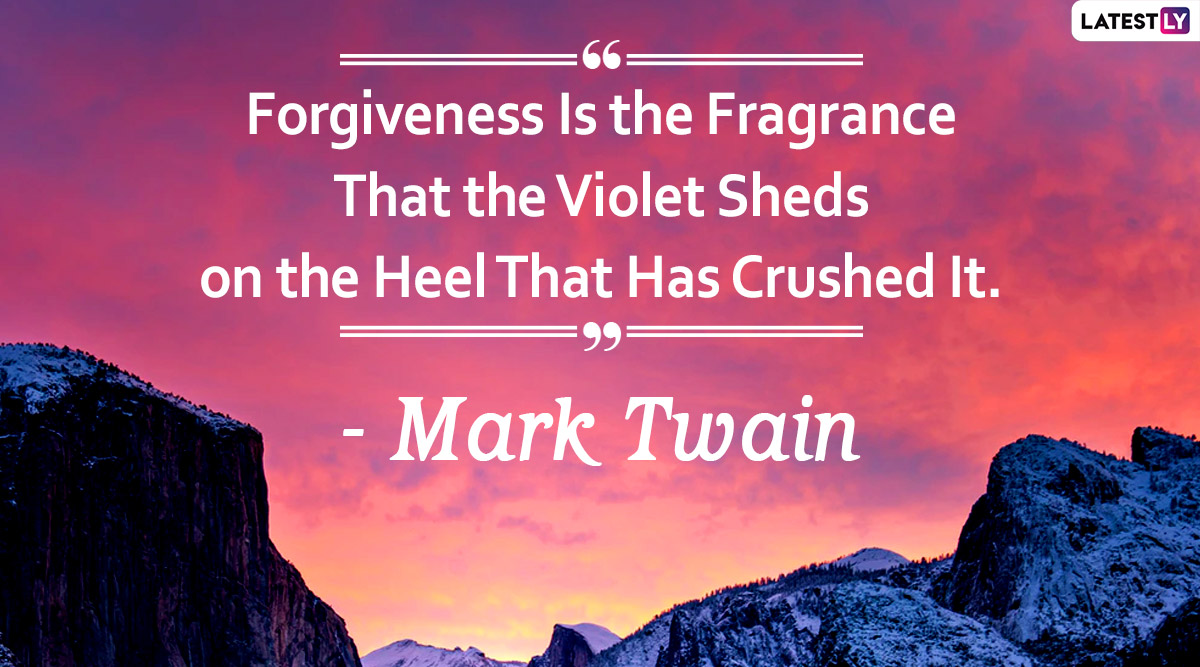 HD Image Reads: Forgiveness Is the Fragrance the Violet Sheds on the Heel That Has Crushed It. - Mark Twain 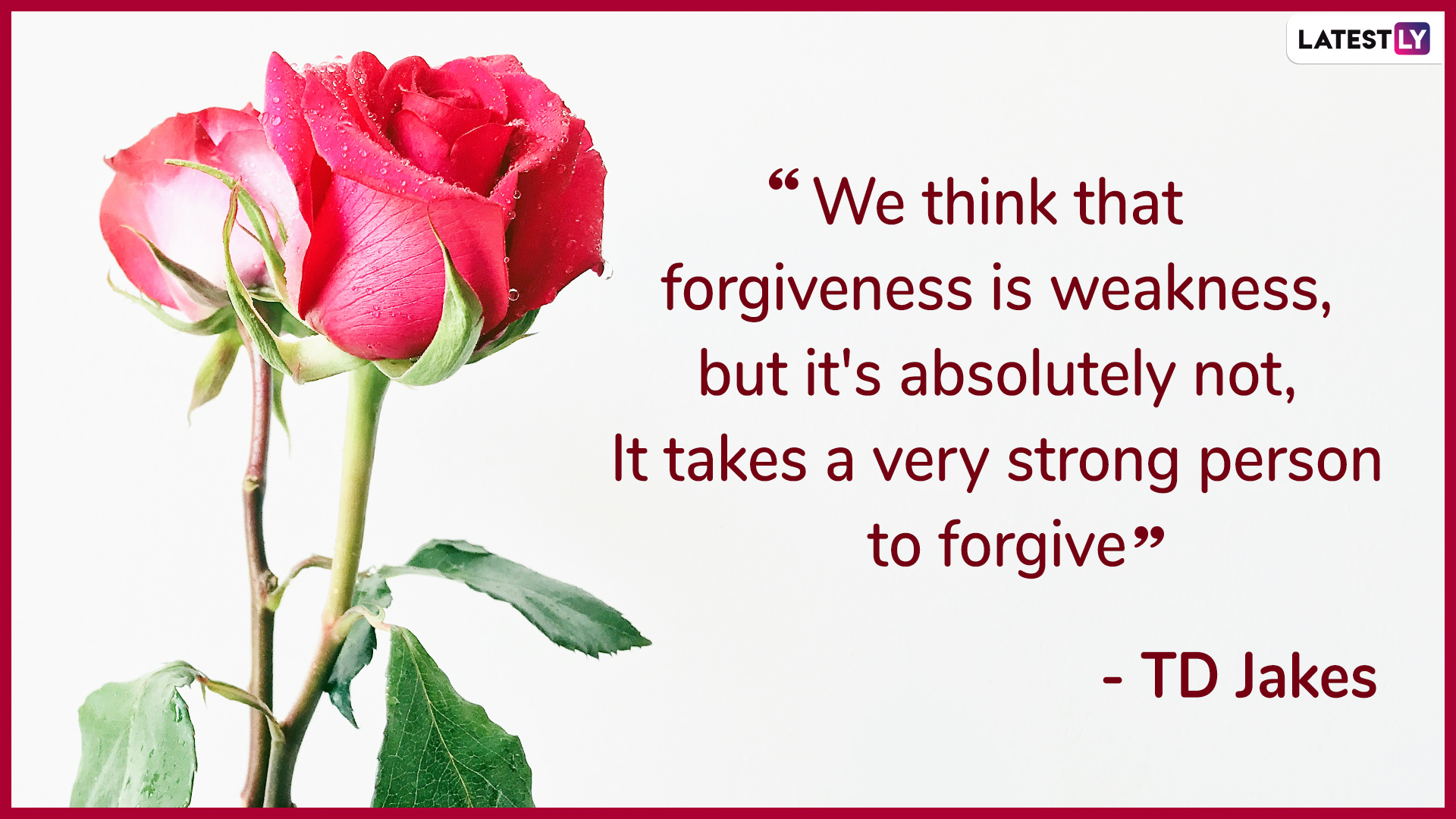 Wallpaper Reads: We Think That Forgiveness Is Weakness, but It’s Absolutely Not; It Takes a Very Strong Person to Forgive. -T. D. Jakes · 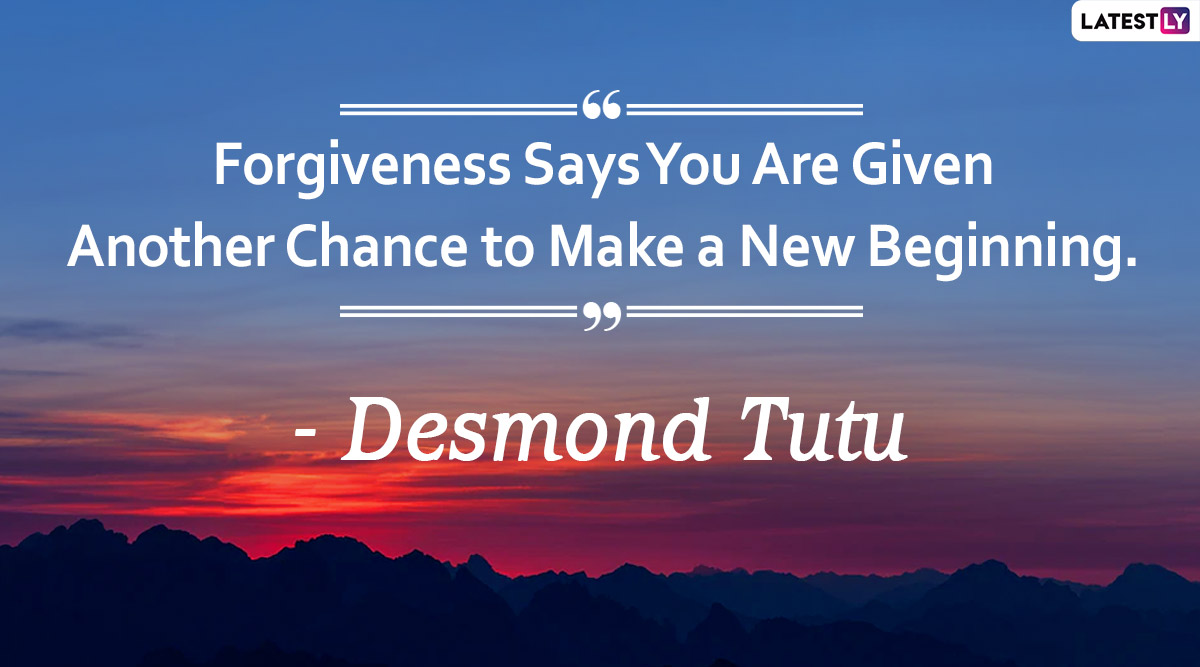 Message Reads: Forgiveness Says You Are Given Another Chance to Make a New Beginning. -Archbishop Desmond Tutu 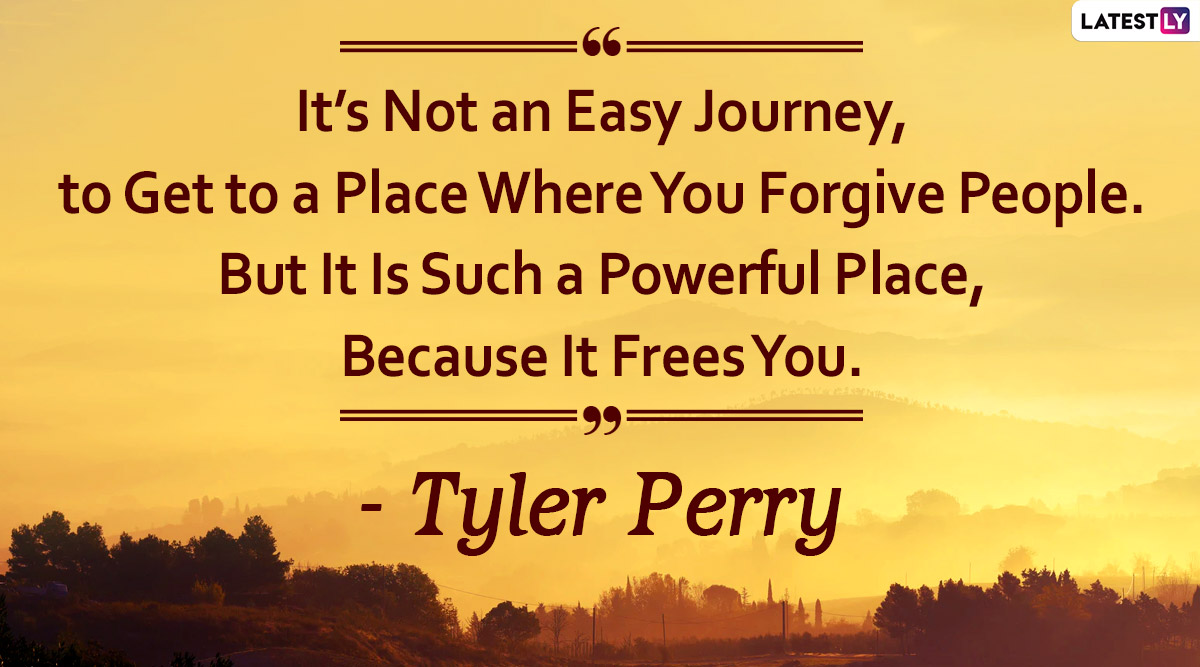 HD Image Reads: It’s Not an Easy Journey, to Get to a Place Where You Forgive People. But It Is Such a Powerful Place, Because It Frees You. - Tyler Perry