Anish Bhanwala Birthday Special: A Look at All the Achievements of Young Indian Shooter As He Turns 17 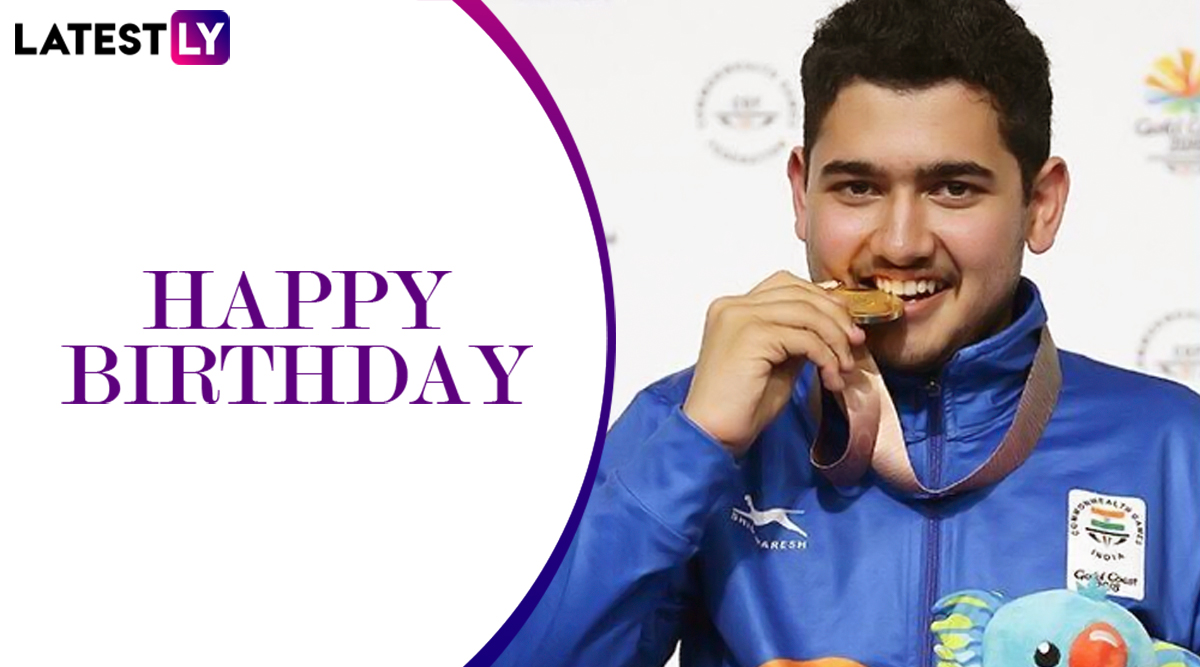 Anish Bhanwala, the young Indian shooter, celebrates his birthday on September 26 (Thursday). The ISSF (International Shooting Sport Federation) tournaments Champion turned 17 today. At such a young age, Bhanwala has risen to fame with multiple achievements for India in the game of shooting. He is an outstanding inspiration for Indian shooters and an aspirating athlete of India. As Anish Bhanwala celebrates his birthday, we will look at all his achievements in shooting so far. ISSF World Cup 2019 Finals: 14 Indian Players to Participate in the Shooting Tournament.

Bhanwala hails from Haryana who developed an interest in shooting at a small age. He first participated in modern pentathlon events during his school time. Shooting is Bhanwala's favourite among the five sports of modern pentathlon, and he chose to go with it in his sports career. Bhanwala has clinched multiple medals in shooting tournaments so far like Commonwealth Games, Commonwealth Championships, ISSF Junior World Championships and ISSF Junior World Cups. Below are the list of all of Bhanwala’s achievements in shooting so far. Anish Bhanwala Wins Gold Medal in 25m Rapid Fire Pistol Event at ISSF Junior World Cup 2019.

All these triumphs clearly prove that Anish is surely a future star for India in the sport of shooting. With so many achievements at such a young age, Bhanwala is expected to grow further in his career in the coming future. Keep the Indian flag high and Happy Birthday once again Anish!