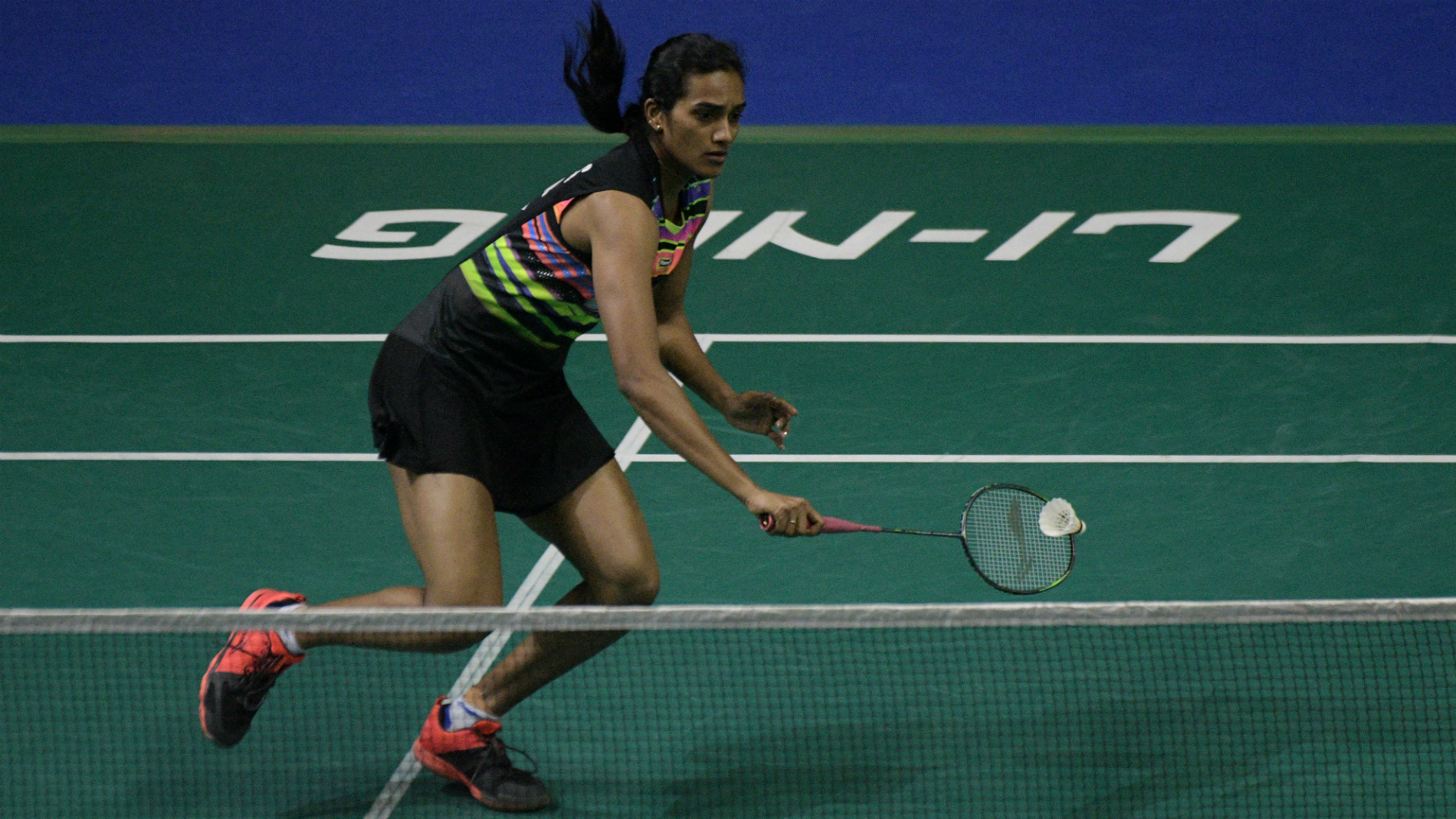 Chennai, January 19: World champion P. V. Sindhu will take on rising star Gayatri Gopichand as the fifth season of Star Sports Premier Badminton League kicks off here at the Jawaharlal Nehru Indoor Stadium tomorrow when Hyderabad Hunters lock horns with Chennai Superstarz. This is the first time in two years that a PBL match will be played in Chennai and the city will host matches until January 24.

This will be the second consecutive season with Hyderabad Hunters for Rio Olympic silver medallist Sindhu, who led the Chennai franchise to the title in the second season. With Chennai's Kirsty Gilmour playing at the Thailand Masters, this will be a priceless opportunity for the 16-year-old debutante Gopichand to hone her skills and gain confidence in front of home fans. PV Sindhu Wins Praises For BWF World Championships 2019 Title, But Akshay Kumar Funny Memes on 'Starring' in Badminton Star’s Biopic Are Unmissable.

"I have fond memories of winning the title for the Chennai franchise in the second season here. I thoroughly enjoy the love and support every time I play here. I am excited for the new season and I hope people will come and watch us play," said the Hyderabad Hunters star.

The fifth season of the league, organized by Sportzlive held under the aegis of Badminton Association of India (BAI), will see a lot of promising talent taking the court. Lakshya Sen, who won a staggering five titles in 2019, headlines the men's singles department in Chennai Superstarz along with the youngest player in PBL5, S. Sankar Muthusamy and K. Sathish Kumar.

Former World Championships bronze medallist Tommy Sugiarto, who was the MVP in the first season of PBL, will be another key attraction in the Chennai squad. "I made my PBL debut last season and this time I hope to win ties for Chennai Superstarz. I am really looking forward to the new season," said Lakshya Sen.

The Chennai crowd will also get to witness the fiery smashing skills of one half of India's No. 1 men's doubles team, Satwiksairaj Rankireddy, who is donning the Chennai jersey this time. With veteran Sumeeth Reddy being in the team along with upcoming talent Dhruv Kapila, the men's doubles side in Chennai looks robust.

For the former champions Hyderabad Hunters, Vietnam Open and Hyderabad Open winner Sourabh Verma will look to bring his sterling form from last year. Along with Malaysia's former World No. 10 Daren Liew and India's rising star Kiran George, the Hunters will be ready for the challenge.

Former All England Open champion Vladimir Ivanov and the World No. 32 pair of Ben Lane and Sean Vendy have the skills and experience to deliver a memorable performance for the Hunters. They will also benefit from the presence of Commonwealth Games bronze medallist Sikki Reddy in mixed doubles while World No. 26 Jessica Pugh and India's Sanjana Santosh will represent Chennai.

Seven teams - Awadhe Warriors, Bengaluru Raptors, Mumbai Rockets, Hyderabad Hunters, Chennai Superstarz, North Eastern Warriors and Pune 7 Aces -- will slug it out for a prize of Rs 6 crore. The PBL season 5 will be telecast live on Star Sports and streamed live on Hotstar.