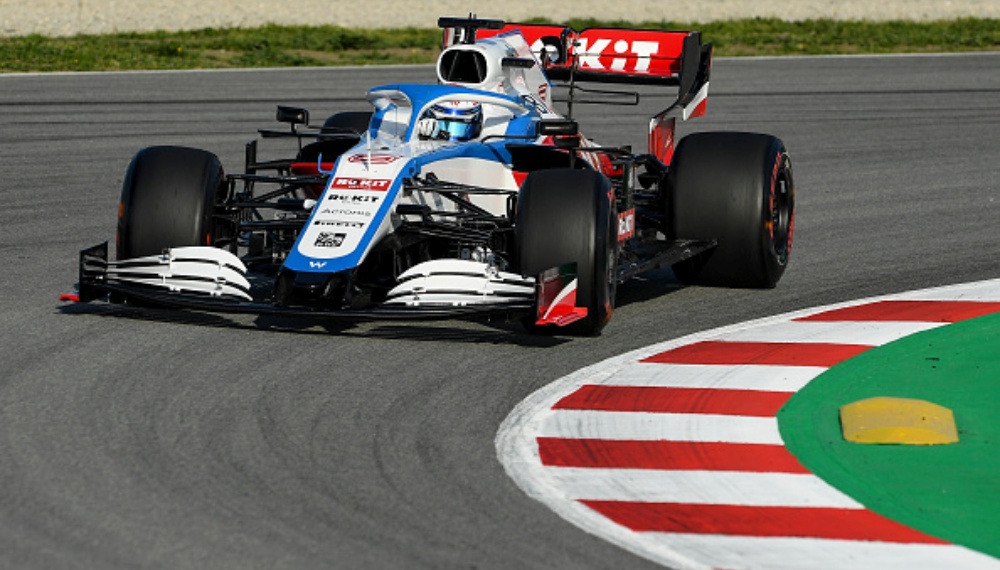 Williams' Canadian driver Nicholas Latifi drives during the tests for the new Formula One Grand Prix season at the Circuit de Catalunya in Montmelo in the outskirts of Barcelona on February 26, 2020. (Photo Credits: Getty)

Amid the coronavirus crisis hitting all over the world, major sporting events like EPL, Serie A, Bundesliga, NBA and other sports as well. Now, the organisers have issued a statement about Canada Grand Prix 2020 which was supposed to start from June 12, 2020, has been postponed for an indefinite period of time. The decision has come in the wake of F1 changing its calendar for the upcoming season. the organisers of Canadian Gran Prix 2020 have announced that they are saddened by the recent turn of events and would have been honoured to host the first race on the 2020 Formula 1 World Championship calendar. Lewis Hamilton Wins 7th Canadian Grand Prix After Vettel Penalty.

In a statement released by Canadian Grand Prix 2020 said that the postponement was not a decision that was taken lightly and they have been in touch with F1 and representatives from the city of Montréal, Tourism Montreal. The decision was made keeping in mind the health of the fans and officials. The statement also said that the organisers would want to send their thoughts to the doctors who have worked relentlessly so far.

Francois Dumontier, President and CEO Formula 1 Canadian Grand Prix, added said that he was proud to see such amazing initiatives and technical advancements from Formula 1. “At the moment it is crucial that all of our energies be put together to overcome COVID-19. We will welcome you with open arms to Circuit Gilles-Villeneuve as soon as it is safe to do so,” he further said.  The statement further read that the fans who have bought the tickets for the season will continue to be valid.