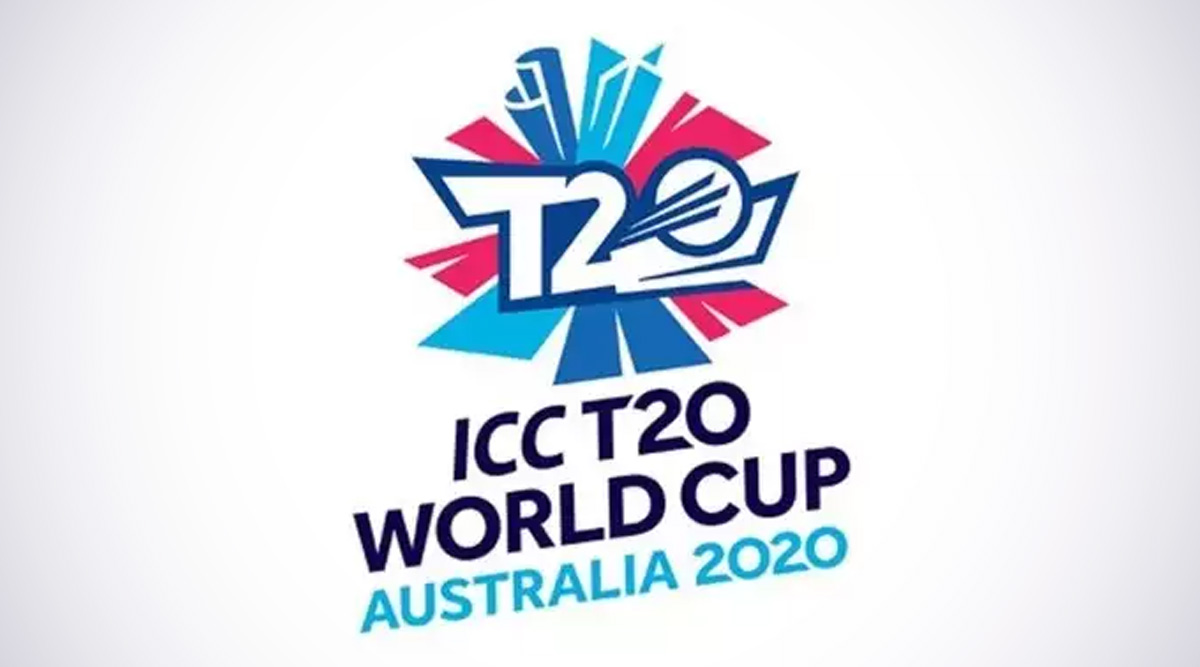 The coronavirus pandemic has brought the entire sporting world to a standstill with several competitions being either suspended or cancelled until further notice. The latest competition in the danger of being postponed amid the COVID 19 outbreak is the ICC Men’s T20 World Cup in Australia later this year. The tournament is scheduled to take place in October and it may be way early to speculate about the future of the competition, but with major events being suspended the World Cup looks to be heading in the similar direction. ICC Still Confident of Hosting T20 World Cup in Australia.

According to a report from The Times of India, the T20 World Cup to be held in Australia later this year is expected to be postponed for the year of 2022, with India hosting the showcase Twenty-20 event in the shortest format next year. It is understood that the stakeholders are not keen on hosting two World Cups in the same year. Mohammad Hafeez, Pakistan All-Rounder, Wants to Play in T20 World Cup Before Retiring.

‘The question being internally discussed was to postpone it but there was no status quo on ‘until when?’ Well, India is scheduled to tour Australia in December. Early next year, Australia have their Big Bash scheduled. March would not be an ideal time (with IPL to begin in April) because the broadcaster won’t agree to back-to-back T20 events,’ a source was quoted by TOI. ‘India is anyway hosting the 2021 T20 World Cup. So, the ideal choice has to be 2022,’ the source added.

The 2021 T20 WC in India will be the eighth edition of the showpiece event and will replace the scheduled 2021 ICC Champions Trophy. It is reported that ICC members are scheduled for a meeting in May where they will take a final decision on whether the competition will go ahead as planned or not.