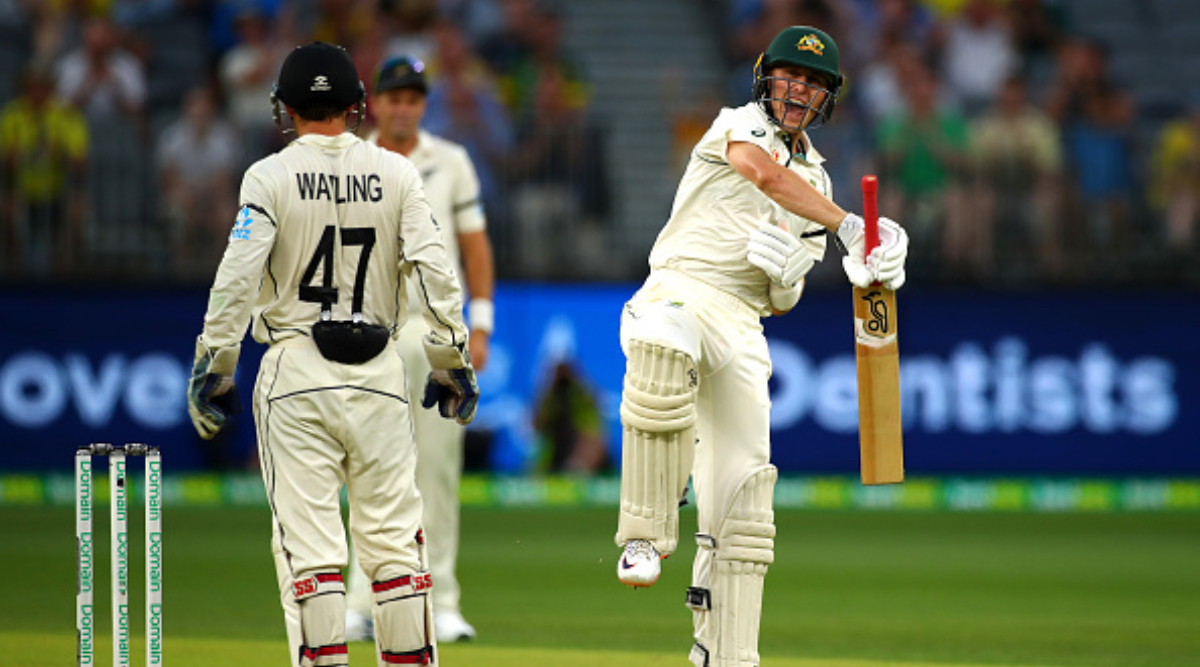 Steve Smith scored 43 runs before losing his wicket to Neil Wagner. Kiwi bowlers, on the other hand, were comparatively unsuccessful against Australia's batting. Neil Wagner accounted for 2 wickets while Tim Southee and Colin de Grandhomme took 1 wicket each. Marnus Labuschagne will be eyeing to take Australia to a big score on Day 2. Australia skipper Tim Paine is yet to arrive on the crease and his batting can further twist the game. Meanwhile, you can check for ball-by-ball commentary and live scorecard of AUS vs NZ, 1st Test 2019 match at LatestLY.