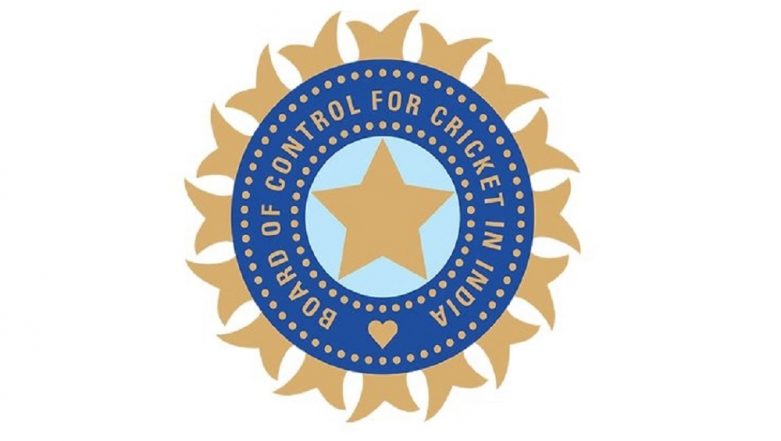 New Delhi, May 8: The much-awaited players' association of the Board of Control for Cricket in India (BCCI) is set to be called the Indian Cricketers Association and should be in place in the next two to three weeks.

The name has already been referred for registration and the body is set to come into existence before the next annual general meeting (AGM) of the cricket board.

Speaking to IANS, a senior BCCI functionary said that things were under process and it should be a matter of a couple of weeks before Indian cricket has its players' association as per the diktat of the Lodha panel.

"Indian Cricketers Association is the name and it has been sent for registration. Once that is through, all the processes will start. We must have the players' association before the next AGM of the BCCI. It will be a sub-committee," the functionary explained.

The official said that all decisions regarding the composition of the players' association will be taken by the steering committee which consists of Kapil Dev, Bharath Reddy, Anshuman Gaekwad and former India women's team captain Shantha Rangaswamy.

"The number of players who will be part of the executive committee and their scope of work will be decided by the four members along with convenor G.K. Pillai. They also have a legal advisor in Nandan Kamath," the functionary explained.

Noting on the need to have a players' association, the Lodha panel had said: "There shall be a Cricket Players' Association affording membership to all international and most first class men and women retired cricketers. This Association shall discharge assigned functions with the financial support of the BCCI. It shall be brought into existence by an independent steering committee."