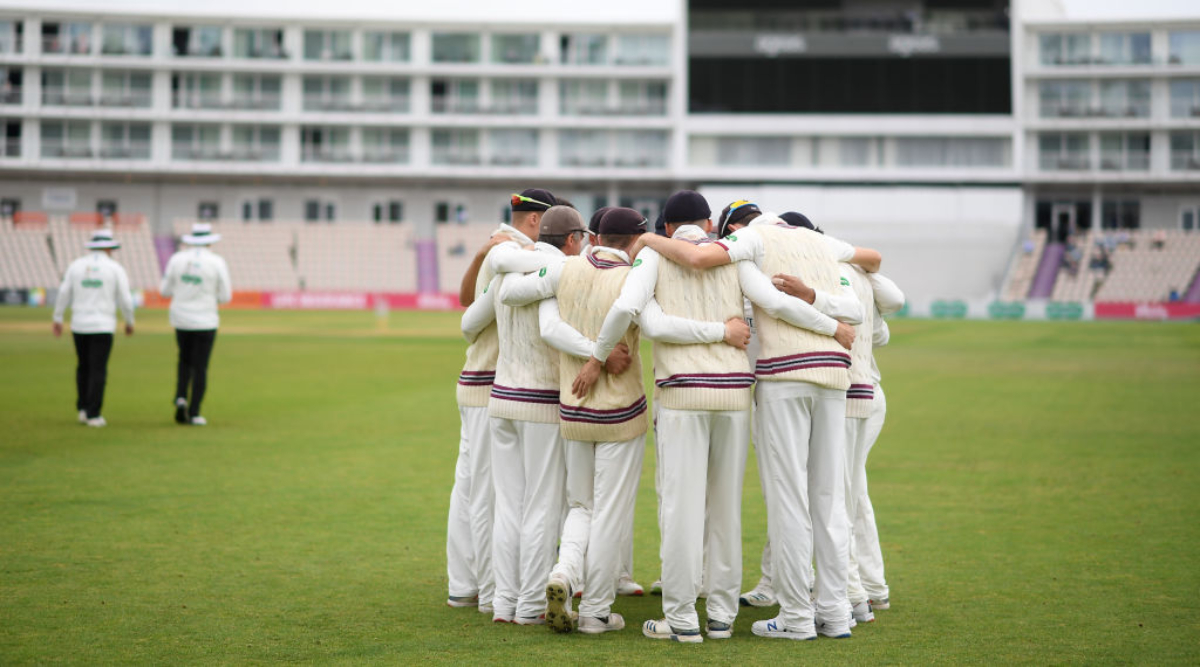 England and Wales Cricket Board (ECB) has banned players from wearing smart watches during the matches across fixtures. The move is aimed to tighten the anti-corruption measures. Earlier, the cricket board allowed the use of smart watches during a non-televised match but has now revoked its decision. ECB believes that most of the matches apart from international ones are available online via live streamings, thus it has banned players from wearing smart watches on the field. David Hodgkiss, Lancashire Cricket Club Chairman, Dies of COVID-19 Virus.

However, players can still wear these smart watches outside the playing area and that too only in non-televised games. "We review the anti-corruption codes and PMOA minimum standards on a yearly basis so that they remain relevant to the current threats and risks to cricket," an ECB spokesperson was quoted as saying by ESPNCricinfo.

Interestingly, at the end of the 2019 County Championship season Lancashire spinner Matt Parkinson revealed that he had found out about his England call-up via a notification on his team-mate Steven Croft's smart watch. This incident has now led to a change in rules. However, no anti-corruption policy was violated during that incident. England Cricket Team Players Set to Face Pay Cuts in Salaries Amid Coronavirus Pandemic.

ICC, cricket's governing body, has already banned the use of smart watches on the field of play. In 2018, Pakistan cricketers Asad Shafiq and Hasan Ali were directed by anti-corruption officials to stop wearing smart watches during the Lord's Test.