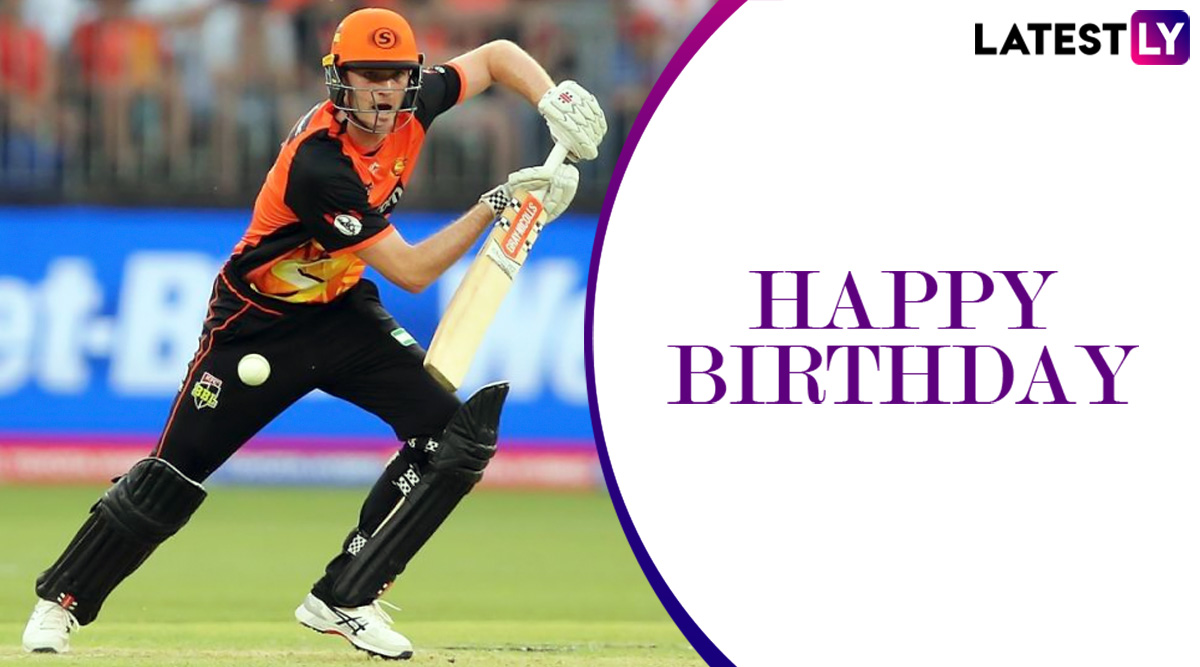 Australian cricketer Ashton Turner will celebrate his 27th birthday on Saturday (January 25, 2020). Turner made his debut for Australian national team during a T20I match against Sri Lanka at the Melbourne Cricket Ground on February 17, 2017. He was selected in the ODI team for the tour of India in 2019. This was the series that put him in the limelight as his knock of 83 not out in the 4th ODI against India helped Australia to their highest successful run-chase. On the occasion of his birthday, we take a look at some of Turner’s best performances.

Born in Perth, Turner represented Western Australia at under-15, under-17 and under-19 level. Ashton is very well known for his hitting prowess but he is also a handy spinner. Turner toured India with the Australian under-19 team in September 2011 and took eight wickets from six matches in a quadrangular series involving the Australian, Sri Lankan, Indian and West Indian under-19 teams. After brilliant performances in this series, Turner was selected for the 2012 Under-19 World Cup as Australia’s premium spinner as Ashton Agar was out injured. He was sensational in the tournament, taking 11 wickets from six games with the best figures of 4/28 vs Nepal.

This was one of the finest knocks by Ashton Turner as he took the Perth Scorchers over the line against Melbourne Renegades in a BBL 2018 clash. The right-handed batsman came during a tough time when his team were 46/2 and then stitched a partnership 87 runs with David Willey. Turner scored 70 runs off 32 deliveries before getting run out. But his innings was enough for the Scorchers to record a win.

Ashton Turner’s highest score in First-Class cricket came against Tasmania in a Sheffield Shield match at Perth in November 2016. During a poor showing by Western Australia in the first innings, Turner was the only batsman who showed some character as he scored 110 while the team was bowled out for 262. WA lost the match by nine wickets but Turner showed his class.

This was the match that put Ashton Turner in the limelight as he scored a brilliant knock to take Australian over the line to their highest successful run chase. During the tour of India in 2019, the visitors were in a spot of bother when Turner came to bat, but the right-hander turned the game on its head with an inning of 84 from 43 deliveries. His innings included five fours and six massive sixes.