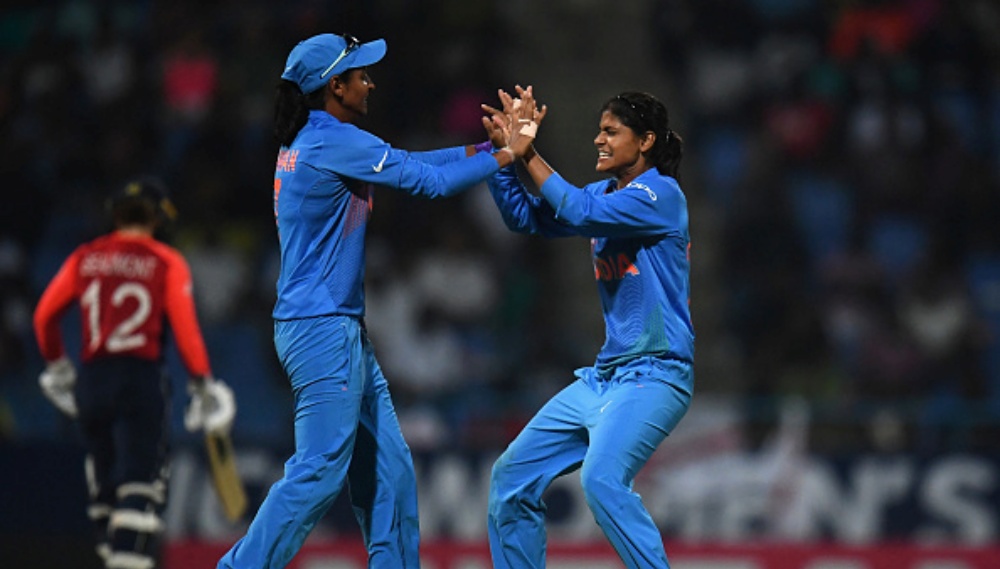 India’s T20I captain is surely one of the finest fielders in women’s cricket. Harmanpreet Kaur during India vs West Indies, 1St ODI in Antigua. There have been many instances when Harmanpreet Kaur has exhibited a great piece of fielding during various matches which have often been praised by the fans.  The Indian cricket captain took a stunning one-handed catch dismissing Stafanie Taylor on the score of 94 runs. The T20I skipper was standing at the long-on on the boundary but Kaur somehow managed to grab a stunner only with one hand. India might have lost the game only by one run, nut Harmanpreeet Kaur’s catch grabbed the headlines. Punia's 75 Goes in Vain, Taylor's All-round Show Helps WI Claim One-run Win over India.

After winning the toss, West Indies decided to bat first. It was Stefanie Taylor’s 94 runs that led the home team to score 225 runs. Natasha McLean gave a great start to the team by scoring a half-century. The team lost seven wickets from 50 overs. Harmanpreet Kaur’s stunning catch became the talk of the town. Check out the stunning catch below:

Penultimate ball SIX and then Harmanpreet Stunner in last ball of the innings !!#WIWvINDW pic.twitter.com/nMoZbDPx1N

In reply to this, Priya Punia and Jemimah Rodrigues gave a great start to the team by scoring 75 and 41 runs respectively. None of the other players could chip in with more than 22 runs for the side. Anisa Mohammed was the one who snapped five wickets for the Windes and bundled out the visiting team on 224 runs. India lost their last 8 wickets for just 55 runs in the 1st ODI. The team will play the second ODI on November 3rd 2019 at Sir Vivian Richard Stadium in Antigua and Barbuda.