ICC U19 Cricket World Cup 2020: New Zealand Announces 15-Man Squad for Under-19 CWC to Be Held in South Africa From January 17 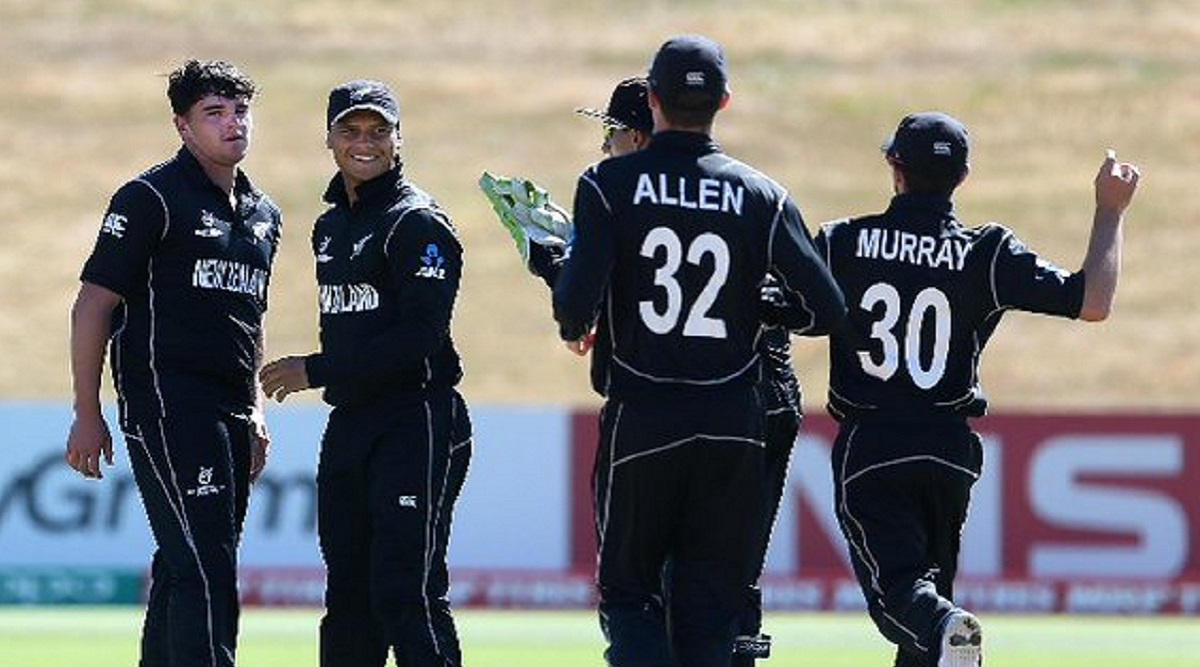 Wellington, December 12: New Zealand have announced their 15-member squad for the U19 World Cup slated to be held in South Africa from January 17 to February 9 next year. Left-arm spin-bowling all-rounder Jesse Tashkoff will lead the team coached by Paul Wiseman. "These boys should be proud of their selection in the U19 side but they will know the hard work is ahead of them," Wiseman said in an official statement.

"We saw how strong the Bangladesh U19 side were that toured here recently, and we're expecting a highly competitive World Cup. We're very happy with the squad we've selected and believe the group will give us the best chance of success - but we're under no illusions how tough it's going to be." ICC Under-19 Cricket World Cup 2020 Schedule in IST, Free PDF Download: Full Timetable of U19 CWC 2020 Fixtures With Match Timings and Venue Details In South Africa.

New Zealand have been placed in Group A alongside India, Sri Lanka and Japan. They play Japan in their opening encounter on January 18. The top two teams from each of the four groups will advance to the Super League, while the remaining teams will feature in the Plate Championship. The Super League stage will commence from January 28 and the top four sides will qualify for the semi-finals, with the winners competing for the title on February 9 in Benoni.