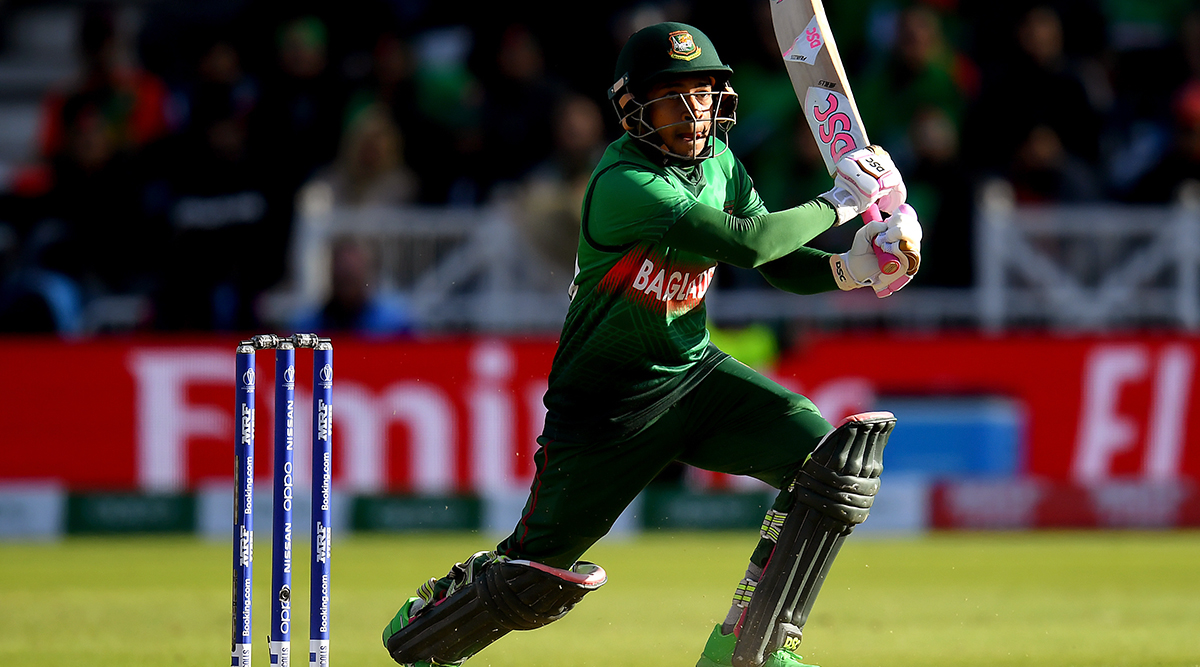 Bangladesh’s star wicket-keeper batsman Mushfiqur Rahim has pulled out of the upcoming Indian Premier League (IPL) 2020 auction. The players auction is set to take place on December 19 in Kolkata. Over 900 players (including local and overseas) have registered for the IPL 2020 Player Auction. Mushfiqur’s decision to opt out of IPL auction comes as no surprise as the Bangladesh cricketer has failed to attract bidders previously. IPL 2020 Auction: Indian Premier League Player Auction in Numbers, Country-Wise Cricketers' List.

Mushfiqur has been in good form and in the recent tour of India, the right-handed batsman showed signs of good form. The 32-year-old cricketer has played 176 T20s and has scored 3493 runs. He has a strike rate of 126.87 and has 20 half-centuries against his name. IPL 2020 Player Auction: From Jason Roy to Matt Henry, 5 Cricketers Who May Become Most Expensive Buys in 13th Edition of Indian Premier League.

Six Bangladesh players, however, will continue to be part of the IPL 2020 Players Auction. The players are Mahmudullah, Mehidy Hasan Miraz, Mustafizur Rahman, Soumya Sarkar, Tamim Iqbal, and Taskin Ahmed. Interestingly, franchises have time till December 09 to shortlist the players they want to be drafted in the players auction pool. So, it will be interesting to see if any of the franchises is interested in bidding for the aforementioned Bangladesh players.