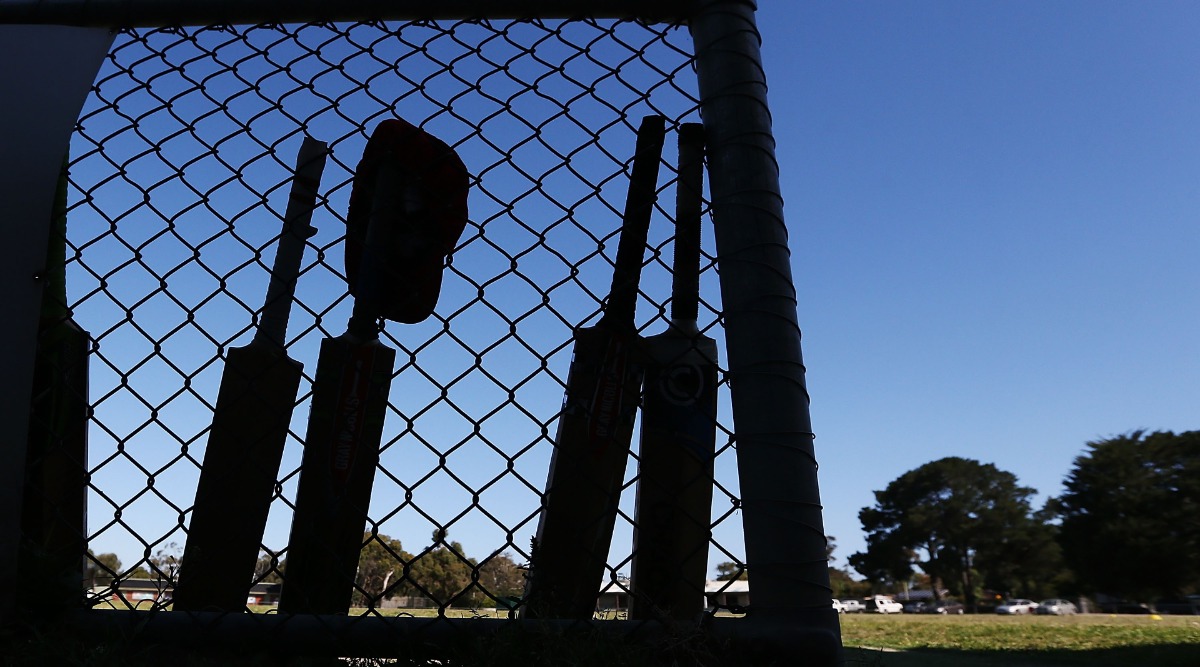 Jackie du Preez, former South African leg-spinner, has passed away at the age 77. Du Preez, who was born in Zimbabwe and went on to play two Test matches for South Africa, died on April 08, 2020 (Wednesday) after suffering from a long-standing heart condition. He was part of the South African team that beat Australia 3-1 in a five-match Test series in 1996/97. He was born in Salisbury (now called Harare) on November 14, 1942, and played in the South African domestic cup competition becoming one of the dominant players in the tournament.

Du Preez, one of the many cricketers from his nation to represent South Africa before the independence of Zimbabwe, made his international debut in 1996 after impressing the national selectors with his bowling in the three-day tour match between Australia and Rhodesia. With South Africa leading the series 2-1, Du Preez made his international debut in Johannesburg. He also played the final Test match at Port Elizabeth which South Africa won by seven wickets to clinch the series 3-1.

Du Preez took three wickets in the two matches with best figures of 2/22. Although his contribution wasn’t too great with either the bat or ball, Du Preez left everyone impressed with his act in the field. He combined with Eddie Barlow to run out Bill Lawry even before the great Australian batsman had even faced a delivery. The South Africa Cricket Association also paid their tributes to Du Preez. “On behalf of the CSA Family, I extend our deepest condolences his family, friends and cricketing colleagues," Cricket South Africa Acting Chief Executive Dr Jacques Faul said.