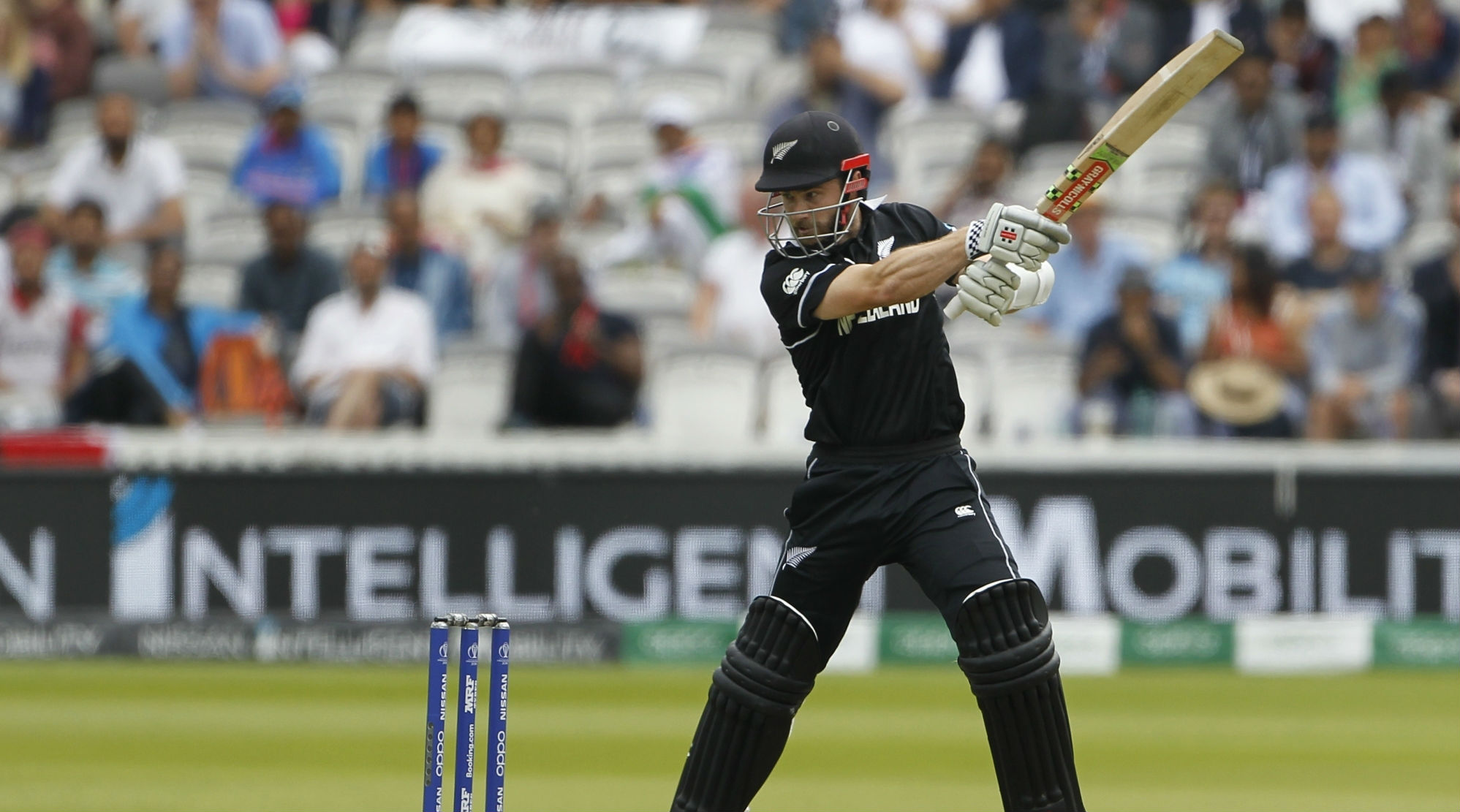 Auckland, January 26: New Zealand captain Kane Williamson said that the hosts need to be a better batting unit to be competitive against India. New Zealand lost the second T20I on Sunday at Eden Park by seven wickets and now trail the five-match series 2-0.

The Kiwis batted first and managed to put up just 132 runs on the board for the loss of five wickets. India chased the target down with more than two overs to spare.

"It was a tough day and the wicket was quite different from the first game. As a batting unit, we needed probably another 15-20 runs more for a competitive total. Credit to the Indian bowlers for the way they restricted us, credit to the Indian side that put us under pressure and outplayed us in all the departments," he said. India vs New Zealand 2nd T20I 2020 Stat Highlights: IND Register Consecutive Victories Against Kiwis for First Time in T20I History.

New Zealand managed to put some early pressure on India in the chase with the wickets of Virat Kohli and Rohit Sharma in the first five overs. But K.L. Rahul and Shreyas Iyer came in and took the game away from them.

"Even if we had 130 on the board on a small ground, we knew we had to take early wickets. I think with the spinners, we were able to take the game to a point where something had to give. They showed the experience and took the game deeper, they were clinical," he said. India Beat New Zealand by 7 Wickets in 2nd T20I, Netizens Hail Clinical Performance by the Men in Blue.

"We need to bat a little better perhaps. That's something we would like to do. I don't think the surface changed too much. We needed to take a couple of wickets on the sluggish wicket. We were probably 15-20 runs than where we wanted to be. We need to be better in the next match. We need to keep moving forward as a group as we're up against a tough side like India. That's a great thing, we get to test ourselves against the best."

The series moves to Hamilton for the third T20I which will be played on Wednesday.