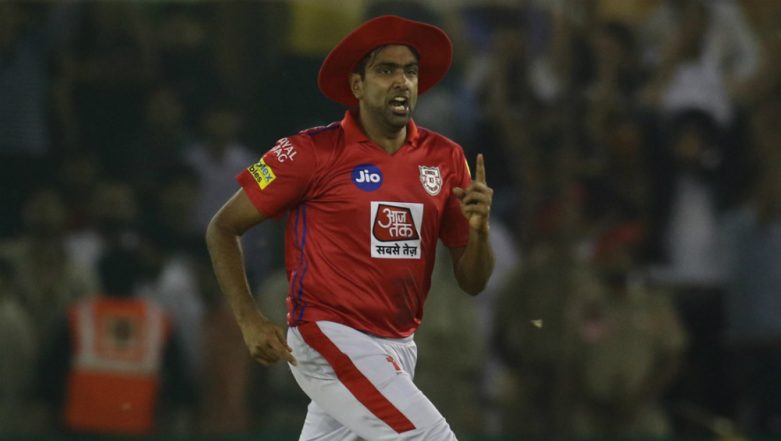 Kings XI Punjab (KXIP) will lock horns with Chennai Super Kings (CSK) in the match no 55 of VIVO Indian Premier League (IPL), 2019. This is the second last league game of this season which will take place at IS Bindra Stadium, Mohali. Kings XI Punjab has won the toss and their skipper Ravichandran Ashwin has elected to bowl first, KXIP made just one change, included Harpreet Brar in the squad in place of Ankit Rajpoot, while CSK is playing with the same playing XI. KXIP vs CSK, IPL 2019 Match 55, Key Players: MS Dhoni, KL Rahul, Chris Gayle And Other Cricketers to Watch Out for at PCA Stadium.

CSK will look forward to keep their winning momentum on and finish on top of the point table. On the other hand, KXIP will just think of winning this match, irrespective of what fortune they have in this season of IPL, where their chances for making it to the playoffs is next to impossible. However a win here for Punjab will keep their morale high for the IPL tournament next year. KXIP vs CSK, IPL 2019 Match 55 Preview: Chennai Super Kings Aim to Cement Top Spot Against Kings XI Punjab.

KXIP lost their last game on their home ground against Kolkata Knight Riders as they were unable to defend the total of 183 runs. CSK won their last game against Delhi Capitals where they restricted Delhi for just 99 while defending the target of 179 runs. KXIP vs CSK Head-to-Head Record: Ahead of IPL 2019 Clash, Here Are Match Results of Last 5 Kings XI Punjab vs Chennai Super Kings Encounters!

Playing XI of KXIP and CSK