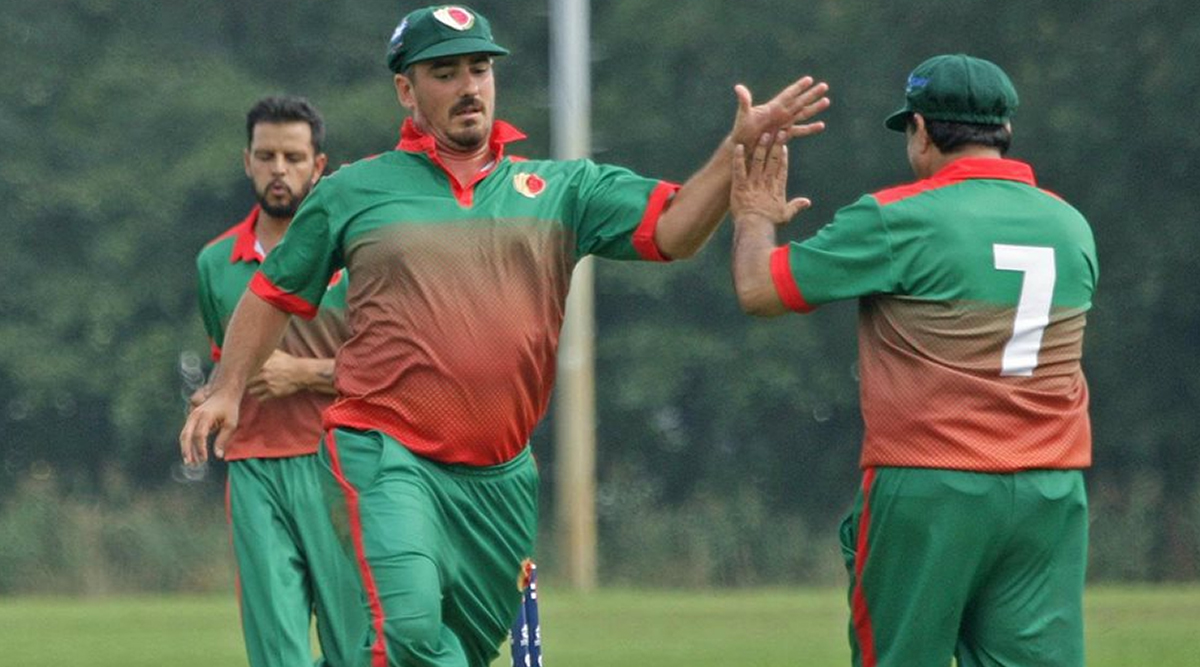 Portugal will face debutants Gibraltar in match number 2 of the 2019 T20I Iberia Cup. Gibraltar vs Portugal game will be played at the La Manga Club Bottom Ground at Cartagena, Murcia in Spain. Portugal will hope to recover from the eight-wicket defeat against Spain in the opening game of T20I Iberia Cup 2019. Portugal could only muster 87 runs in 20 overs against Spain in their first match, which the hosts chasing the down the total in just 14.2 overs. Gibraltar, on the other, are making their debut in international cricket. Meanwhile, fans searching for the live telecast, free online live streaming, live score updates and ball-by-ball commentary details for the GIB vs POR clash in T20I Iberia Cup 2019, should scroll down for all information. Gibraltar Vs Portugal, Cricket Score 2nd T20 Match.

Spain asked Portugal to bat first after winning the toss. Najjam Shahzad was the top scorer for Portugal with 27 runs from 30 deliveries. Shahzad remained not out with two boundaries to his name. But only three other batsmen could reach double figures, while two of opening three batsmen were dismissed for a first-ball duck. Tariq Aziz, however, impressed for Portugal with a two-wicket haul. Aziz had figures of 2/26 even as other bowlers remained without a wicket. Gibraltar vs Portugal Live Latest Scorecard.

Gibraltar vs Portugal clash will be the second match of T20I Iberia Cup 2019. The game will be played at the La Manga Club Bottom Ground at Cartagena, Murcia in Spain. GIB vs POR encounter will be played on October 26, 2019 (Saturday) and is scheduled to begin at 12:15 pm IST (Indian Standard Time) or 08:45 am local time.

The second match of Iberia Cup T20I 2019 between Gibraltar and Spain will unfortunately not be televised as there are no official broadcasters live-telecasting the T20I tournament. But fans can always follow the score updates of GIB vs POR match on LatestLY.

Viewers may not be able to watch the live-action of the Gibraltar vs Portugal game on television but they can follow on YouTube. The match will be live-streamed on the YouTube channel of EUN - European Cricket Network. In India, you can live stream the clash on Fancode app. Meanwhile, fans can always follow LatestLY to keep themselves updated with the latest score updates and ball-by-ball commentary details of GIB vs POR game.

Spain currently lead the points table of T20I Iberia Cup 2019 with two points from one match after beating Portugal. All three teams in the competition will each other two times each with the top two progressing to the final.