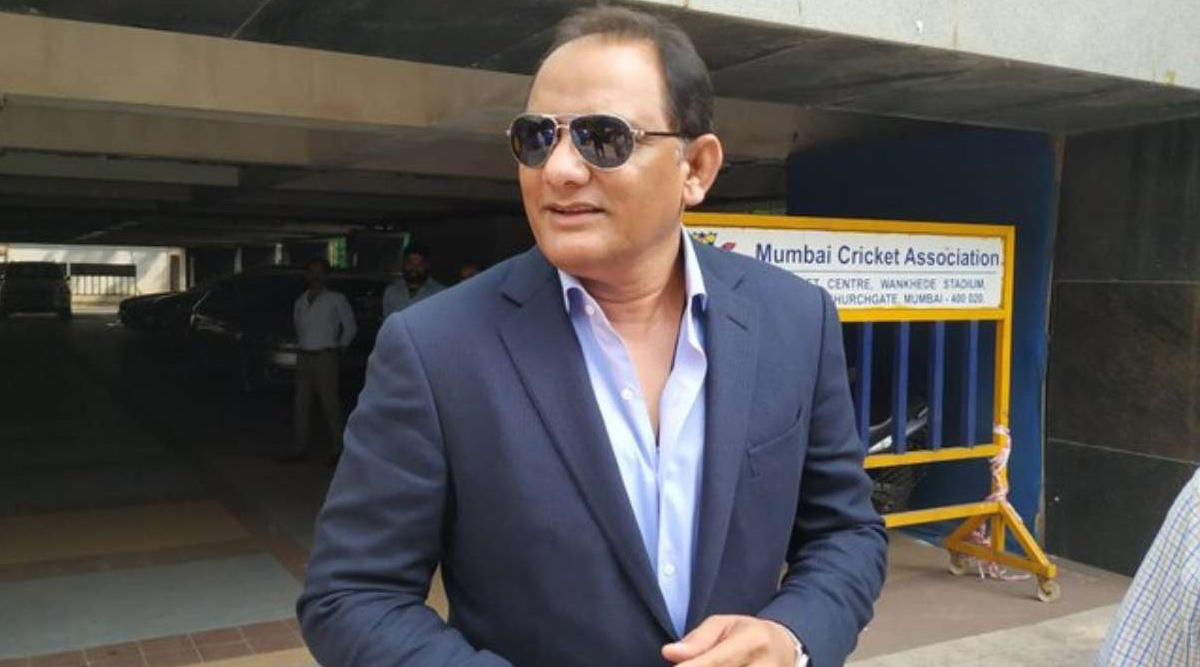 New Delhi, Dec 6: Even as India and the West Indies gear up to play the opening T20I of the three-match series at the Rajiv Gandhi International Stadium on Friday, it is a special day for former India skipper and current Hyderabad Cricket Association (HCA) President Mohammad Azharuddin. Not only will this be the first game under his administration, the North Stand will also be named after him before the game starts. Mohammad Azharuddin Slams Ambati Rayudu for Alleging Corruption in Hyderabad Cricket Association, Says ‘He Is a Frustrated Cricketer’

Speaking to IANS, an HCA official said that the stand above the V.V.S. Laxman pavilion will be named after the former skipper and will most likely be inaugurated by legendary Sunil Gavaskar.

"We will start the day by inaugurating the Mohammad Azharuddin stand which is now basically the North Stand. This will be the one above the V.V.S. Laxman players pavilion. Gavaskar could be the one who will be inaugurating the new stand in the name of one of India's most successful captains," the official revealed.

He said that there will also be a small felicitation ceremony before the game wherein all former Hyderabad players who have represented the country will be honoured for their contribution to the gentleman's game.

"We will have a small ceremony before the game wherein along with the inauguration of the new stand, we will also felicitate players from Hyderabad who have donned the national cap and brought laurels to the country," he said.

India will look to once again try out as many youngsters as they can in this series as the team prepares for the World T20 in Australia next year. In fact, skipper Virat Kohli has made it clear that the current T20I ranking doesn't matter to this team as they are looking to experiment and pick the best 16 before they embark on their journey to try and lift the WT20 trophy in 2020.