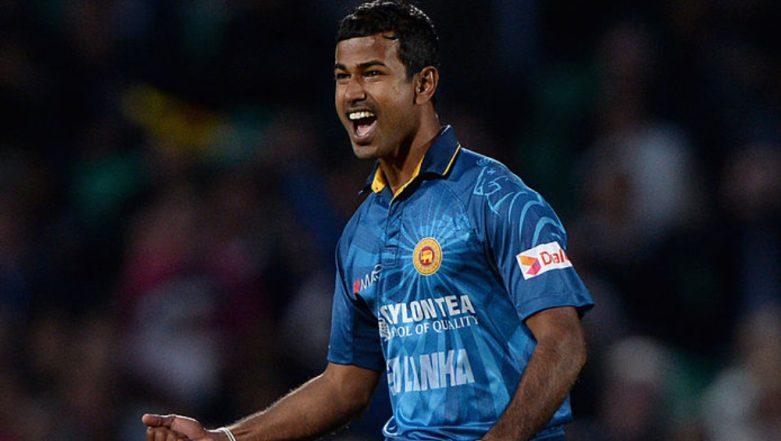 Kulasekara was already out of favour and his last international appearance for Sri Lanka was in 2017 when he played an ODI against Zimbabwe at Hambantota. The pacer’s last featured in Sri Lanka’s Test team in 2014 against England at Lord’s. His last T20I appearance was against Bangladesh at Colombo in 2017. Sri Lanka vs Bangladesh 2019 Schedule: Full Time Table With Fixtures, Dates, Match Timings and Venue Details of SL vs BAN ODI Series.

Kulasekara played 21 Tests and picked 48. The 37-year-old was more of a limited-overs specialist and in 184 ODI matches, he ended up picking 199 wickets. Kulasekara played 58 T20Is as well and managed to pick 66 wickets.