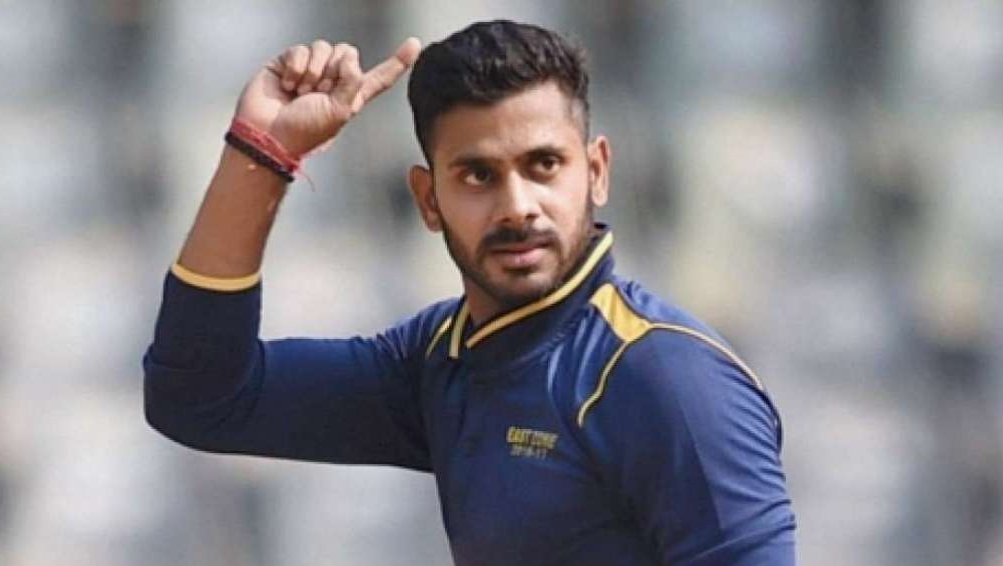 Kolkata, January 23: Manoj Tiwary is all set to be named captain of the Bengal team in the absence of Abhimanyu Easwaran for their Ranji Trophy game against Delhi at the Eden Gardens from Monday.

As per Cricket Association of Bengal (CAB) officials, Tiwary, from whom the captaincy was handed over to Easwaran at the start of the season, has accepted the responsibility. Easwaran is travelling to New Zealand for his India A commitments. Ranji Trophy 2019–20: Manoj Tiwary Shines With Maiden Triple Ton to Put Bengal in Command Against Hyderabad.

In Bengal's last game against Hyderabad, Tiwary became only the second batsman from the state to score a triple hundred as his unbeaten 303 helped the team to an innings and 303 runs win at Kalyani. Bengal have 19 points from five matches and are in third spot in the cross-pool. Delhi are placed eighth in the standings with 16 points from five matches.