Rohit Sharma Raring to Get Back Onto the Cricket Field, Says ‘I Miss Having Banter With Teammates’ 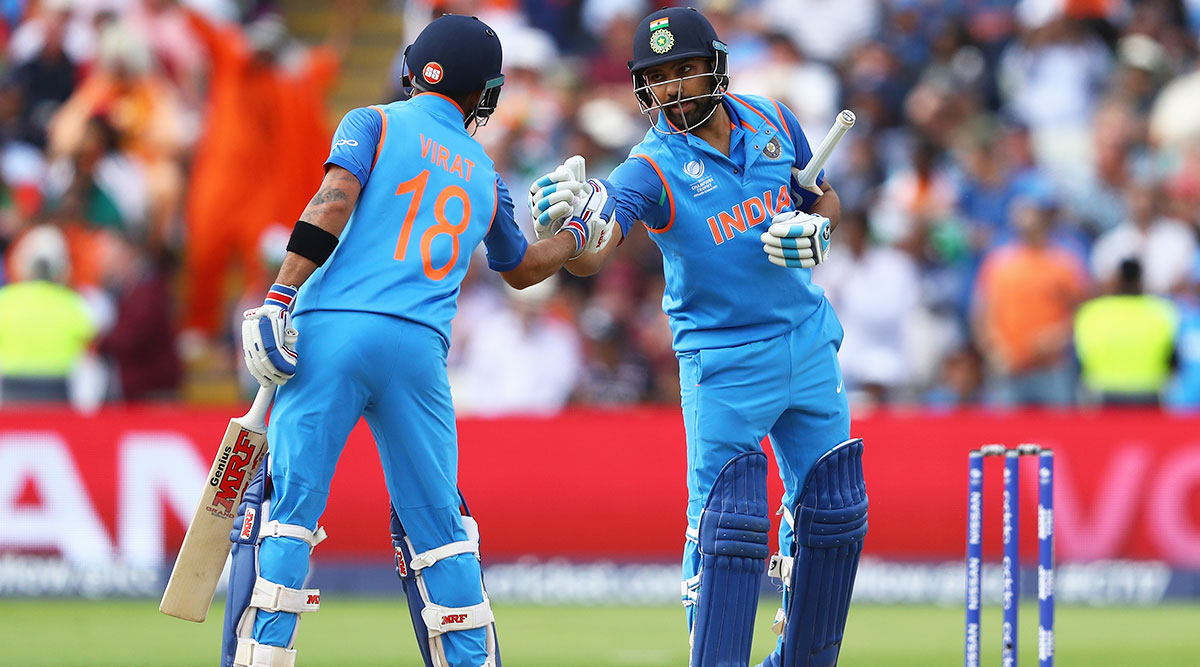 With many major cricket activities being paused due to the COVID-19 pandemic, several prominent players are raring to go back to the field and showcase their blitzes again. Well, India’s swashbuckling opener is certainly one of them. During a conversation with football presenter Joe Morrison on La Liga's Facebook page, the right-handed batsman talked about how badly he wants to resume his normal life and hangout with his teammates just like old times. The talismanic cricketer, however, said that he has been constantly in touch with his teammates via video call. Rohit Sharma Takes a Cheeky Dig at Pragyan Ojha’s ‘Beautiful Smile’ in Throwback Picture.

"Yes, I miss that although we as friends are trying to stay in touch through the video calls and video conference calls to see what's one been up to, things like that and we manage that pretty well,” said the 33-year-old cricketer while talking to Morrison. Suresh Raina Believes Rohit Sharma’s Calmness and Ability to Motivate Players Makes Him Very Similar to MS Dhoni.

Recalling his banters and fun times with his teammates, Rohit said that the the Indian team has become a family. "Yes, I miss my teammates, hanging around with them and also have some banter here and there because when you are playing together, from almost 365 days we are together for 300 days, we are playing, travelling together, so it's like a family with all these guys.

The veteran batsman was last seen in action during the India vs New Zealand T20I series earlier this year. In the last match of the series, the opener sustained a hamstring injury and was forced to miss out the rest of the tour.

Meanwhile, good news for the cricket fans is that the Board of Control for Cricket in India (BCCI) is planning to resume the training session of Indian Cricket Team at National Cricket Academy (NCA) in Bengaluru. However, the likes of Virat Kohli,  Rohit Sharma and Ajinkya Rahane are like to remain stranded in Mumbai as their city comes under the most affected region in India.