Rohit Sharma, Ritika Sajdeh and Baby Samaira Take Off to Maldives Ahead of CWC 2019 (See Pics) 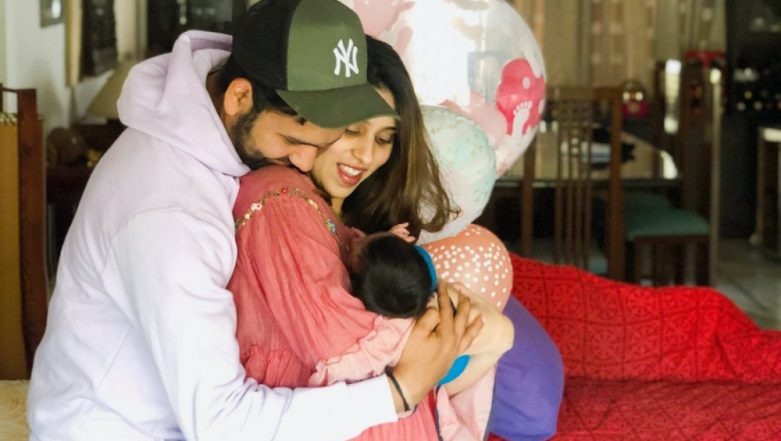 Rohit Sharma with his wife and newborn daughter. (Photo: @ImRo45/Twitter)

After Mumbai Indians won their fourth title of the Indian Premier League, the skipper of the team Rohit Sharma decided to let his hair down ahead of the ICC Cricket World Cup 2019.  The Indian team will be away for more than a month for the World Cup 2019 and will travel to England and Wales. Ahead of the long season, Rohit Sharma decided to spend some priceless moments with wifey Ritika Sajdeh and darling daughter Samaira. ICC Cricket World Cup 2019 Schedule in PDF: Ticket Prices, Dates, Venue Details & Timetable Available for Download Online.

Only a couple of days ago, Rohit Sharma went on to beat Chennai Super Kings by one run at the Rajiv Gandhi International Stadium in Hyderabad. Team Mumbai Indians celebrated their title victory with the fans in Mumbai. Needless to say that Rohit Sharma already had a long season during the IPL and will be on the road for the ICC Cricket World Cup. Ahead of the busy season, Rohit whisked off to Maldives with his family.

A few pictures of their trip were shared online. 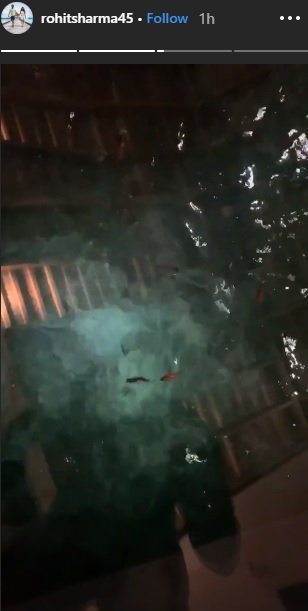