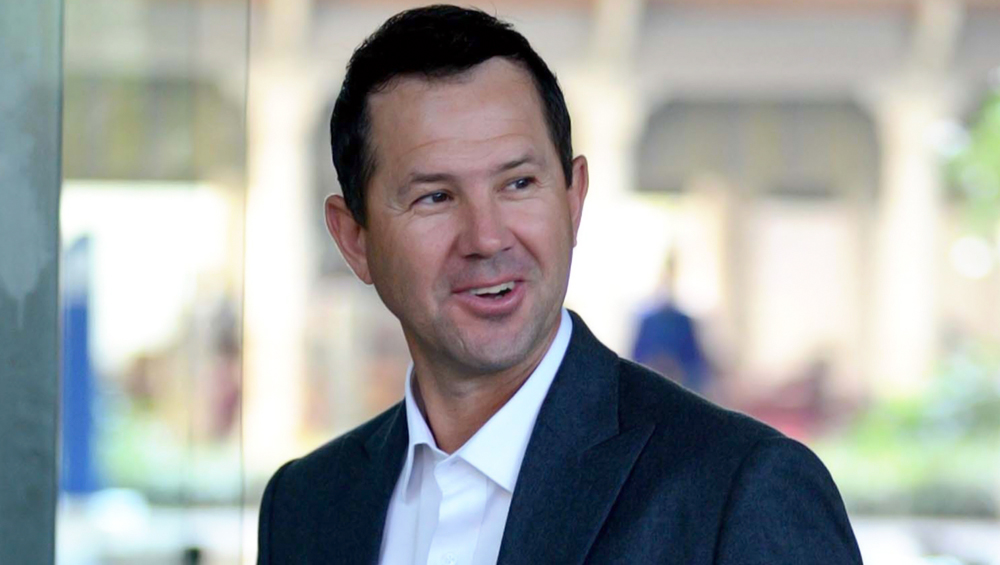 Melbourne, January 27: Former Australia skipper Ricky Ponting has revealed that it was his teammate Shane Warne who had given him the nickname 'Punter.'

"We were getting paid $40 a month when we were living at the cricket academy in 1990. I used to go to the TAB to have a bet on the dogs and Shane Warne gave me the nickname," Ponting said in a tweet reply to a fan. Rishabh Pant will be Back in India XI Sooner Than Later, Says Ricky Ponting.

The word punt in Australian lingo means to place a bet on horse races or dog races, usually. Ponting, a multiple World Cup-winning captain, is passionate about greyhound racing.

Meanwhile, Ponting on Monday backed young Rishabh Pant, saying he is immensely talented and the stumper will be making his way back to the Indian playing XI "sooner than later".

We were getting paid $40 a month when we were living at the cricket academy in 1990. I used to go to the TAB to have a bet on the dogs and @ShaneWarne gave me the nickname https://t.co/uY61XKaEAx

Ponting, who is associated with the Delhi Capitals as mentor in the Indian Premier League (IPL), also said that he is looking forward to work with Pant in the upcoming edition of the cash-rich league.

"Rishabh Pant is a young man with a huge amount of talent. I am looking forward to working with him again during the IPL and I am sure he will be back in the Indian team sooner rather than later," Ponting said, while replying to one of the users during his interaction with fans on Twitter.

The Indian team management had decided to hand K.L. Rahul the dual role of a 'keeper-batsman' in limited-overs by dropping Pant from the playing XI in the ongoing T20I series against New Zealand.