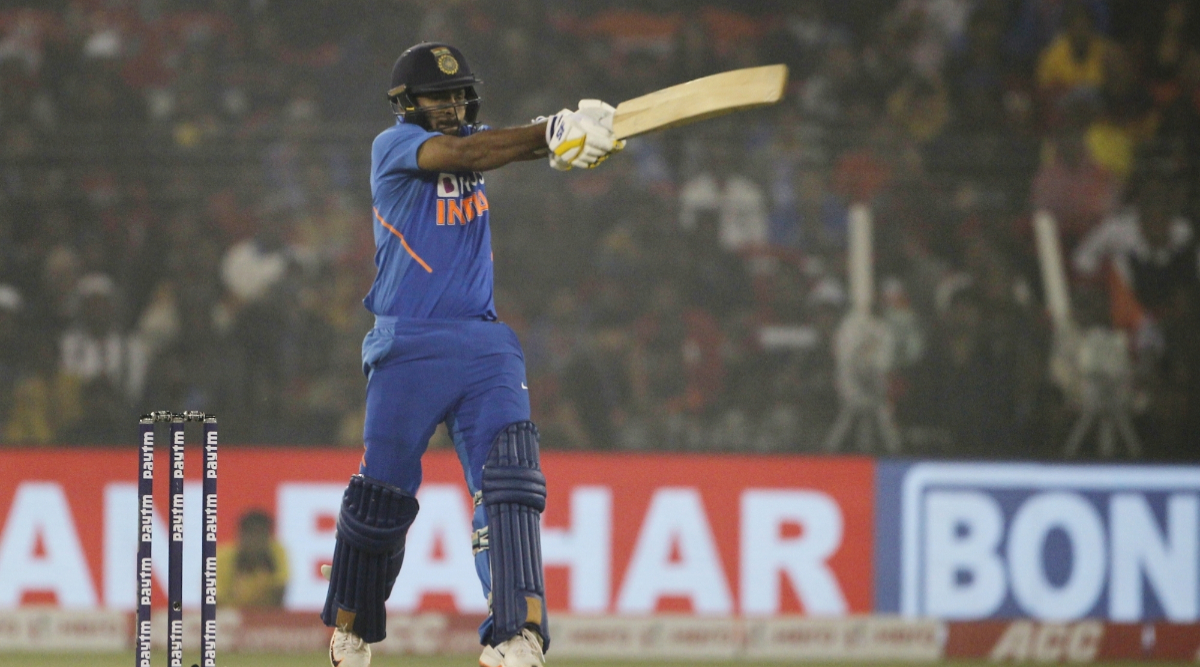 Shardul Thakur once again showed his skills with the bat as he scored unbeaten 22 off just eight balls. The right-hander slammed two fours and a six during his short stay at the crease. Thakur came out to bat at number eight with India’s score reading 164 for six. He then added valuable 37 off just 14 balls with Manish Pandey, who finished unbeaten on 31 off 18 balls. India Vs Sri Lanka, Live Cricket Score 3rd T20I Match.

Just a few days back against West Indies in an ODI, Thakur shared a match-winning seventh-wicket partnership with Ravindra Jadeja which helped India chase down 316 with eight balls to spare. Thakur’s 17-run cameo came off just six balls.

After the match against Windies, Thakur said, “I know I have the talent to bat. If I can contribute these 20-25 runs when the team needs me, I would be glad. Going ahead, I would want to practice more. I would be more than glad to contribute with the bat.” Jasprit Bumrah Becomes Leading Wicket-Taker for India in T20Is, Goes Past Ravi Ashwin and Yuzvendra Chahal During IND vs SL 3rd T20 2020.

Assign JNU case to Shardul Thakur, he can do anything these days.

Shardul thakur's fabulous cameo was the fightback given after the most unfortunate IPL final last year in today's innings. I am sure the selectors gonna face considering thakur's all round performance towards 2020 world cup #staraikelungal

Put to bat, India were off to a solid start with openers Shikhar Dhawan and KL Rahul adding 97 runs for the first wicket. Both Dhawan and Rahul scored half-centuries and were dismissed on 52 and 54 respectively.

However, in the middle overs, the hosts lost wicket quickly and were reduced to 164 for six before Thakur and Pandey took over. India leads the three-match series 1-0 after winning the second T20I in Indore. The series opener in Guwahati was abandoned due to rain.