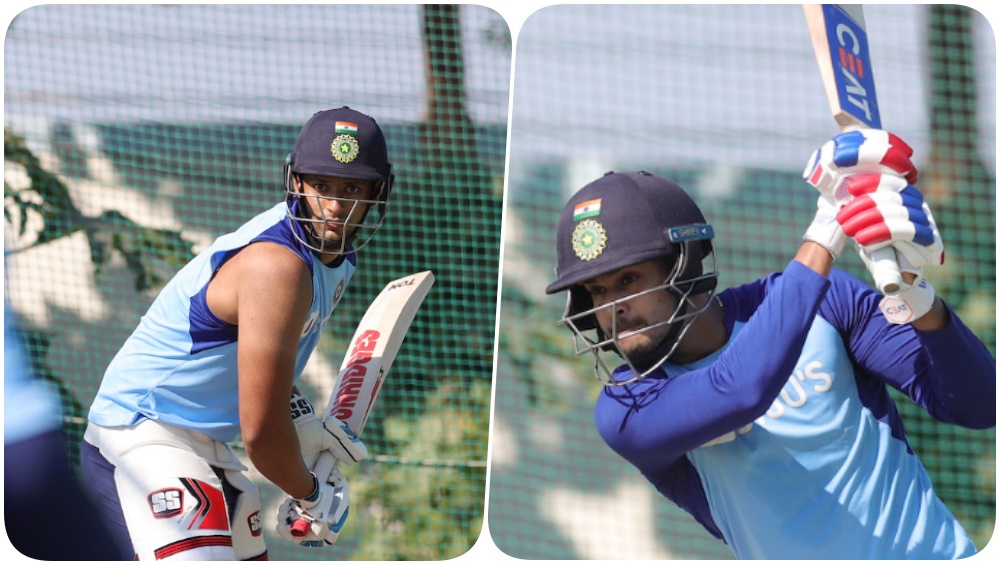 The Indian team will battle it out in the second ODI against Australia in the second ODI which will be hosted at the Saurashtra Cricket Association in Rajkot. After losing the first match by 10 wickets at the Wankhede Stadium in Mumbai, the members of the Indian team were seen sweating it out for the game. The Men in Blue were seen having a gala time at the practice session as they sweated it out at the stadium. Talking about the first match, the Indian team lost the game by 10 wickets for the first time in the history of ODI cricket. India vs Australia, 2nd ODI 2020: Not Most Skilful, but Have a Strong Character, Says Adam Zampa.

Only Shikhar Dhawan could get a half-century in the match. KL Rahul got dismissed when he was three runs away from the getting a half-century. It was David Warner and Aaron Finch who scored a century and came up with the highest partnership against India. The famed pace attack and the gritty batting line up was put to shame by the mighty Australians. Now, let’s have a look at the pictures below:

Fancying a bat are you 🤔❓ #TeamIndia #INDvAUS @paytm

Shreyas Iyer addressed the press ahead of the game and said that he is willing to bat at any order. "In this situation, you should be ready to bat at any number because it is really important to play in the team, (considering) the competition which we have now right now," 25-year-old Iyer told reporters ahead of the second ODI in Rajkot.