India vs Australia, 2nd ODI 2020: Not Most Skilful, but Have a Strong Character, Says Adam Zampa 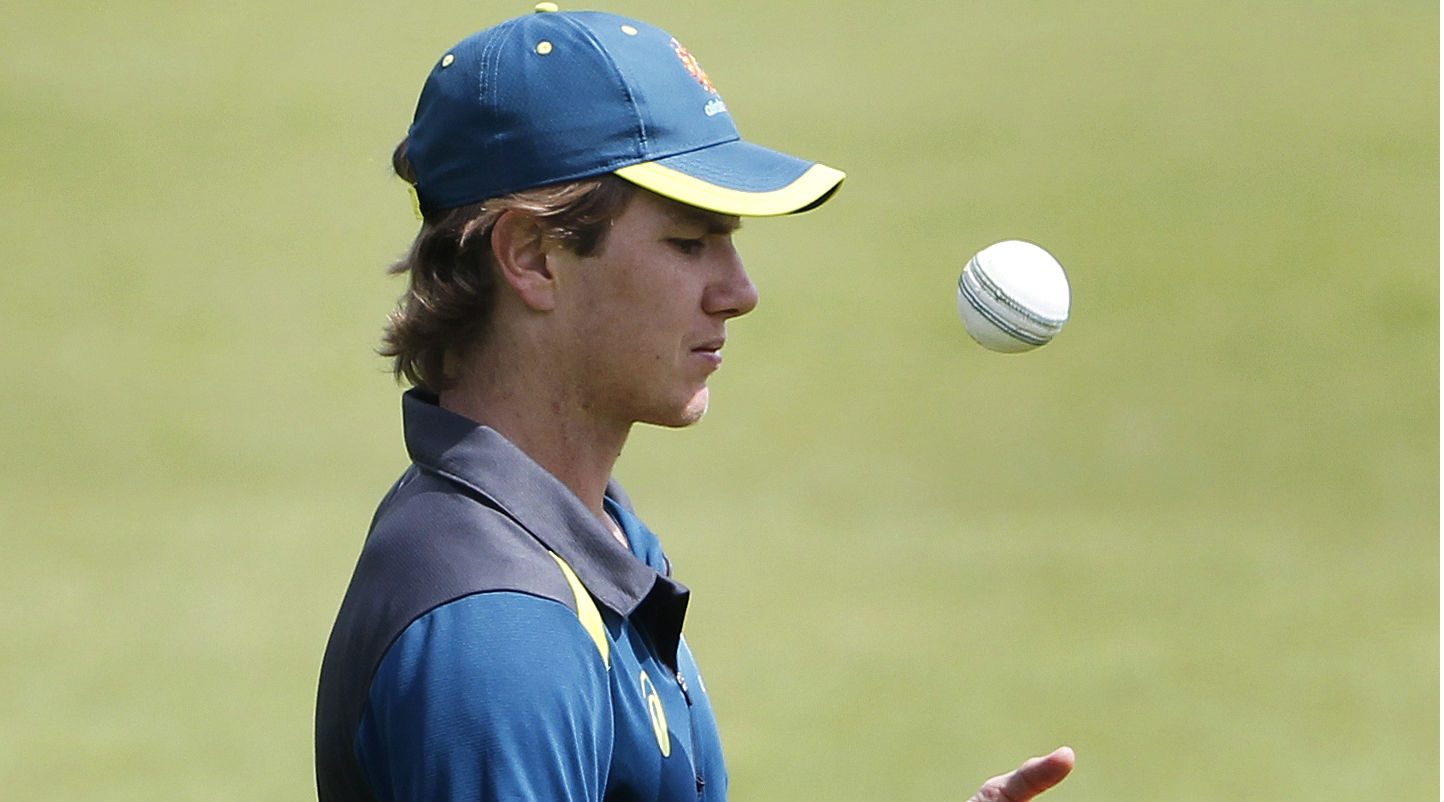 Rajkot, January 16: Australian leg-spinner Adam Zampa on Thursday said he is not the most skilful bowler in the world as compared to Kuldeep Yadav and Rashid Khan but he gets it going by showing a strong character as he did by getting India skipper Virat Kohli out one more time in the ODI series opener in Mumbai. Zampa has dismissed Kohli four times in ODIs and twice in T20s.

"It's going to be an attacking approach. I think if you're on the back-foot and have a defensive mindset then that's when he (Kohli) can get on top of you. The most important thing playing in places like India against these guys is to have a little bit of character," said Zampa ahead of Friday's second ODI here.

The Indian captain, one of the finest batters in the world, lavished praise on Zampa ahead of the first ODI saying the leg-spinner had more belief than other bowlers. India vs Australia ODI Series 2020 Schedule in IST, Free PDF Download: Get Fixtures, Time Table With Match Timings and Venue Details of Australia Tour of India.

"It's a big compliment from Virat," he said of Kohli's praise. "I'm not the most skilful leg-spinner in the world. Guys like Kuldeep Yadav and Rashid Khan are guys that are really hard to pick. But one thing I have always tried to do is have a strong character."

Australia won the first of the three ODIs by 10 wickets with Zampa snaffling a sharp catch of his own bowling to remove Kohli just after being whacked for a six.

"You probably know you're going to get hit for boundaries but it can really get worse if you make that affect you. I have got him a few times now but I don't think there is anything in it. He still scores at over 100 (strike rate) against me," the 27-year-old said.

"He is a very hard guy to bowl to. He's one of the toughest guys I've ever had to bowl to. After game one (first ODI), he will be even more switched on. It will be a big challenge," said Zampa, who has 66 ODI wickets from 49 games.

On former skipper Steve Waugh's comment that Kohli has not shown respect to Zampa, he said: "I don't think he (Kohli) doesn't respect me. I don't think that's correct (referring to Waugh's statement)." Zampa added that the Aussies have cracked Kohli's weak point.

"We basically just found that Virat finds leg-spinners hard to line up early in his innings. He's such a great starter, even the other day he was 16 off 14. How much energy he brought to the crease, his running between the wickets, some of the cover drives he played off the quicks," he said.

"I think it's important to try and have a game plan against him. So we figured out before the last game that it would be good to start with leg-spin to him.

"I've got him out four times in the last year or so it's nice to have that confidence to bowl to him at the start of his innings," said Zampa, who is on his third tour to India.

Asked about Australia's resounding performance in the first ODI, he said: "We played really well in those three ODIs in February (last year). It's going to be a big deal if we can get two away series wins in a row in India, so we have spoken about that briefly." MS Dhoni Retirement Rumours Surface After BCCI Leaves Him Out of Annual Contract, Twitterati React With Funny Memes and Jokes.

"At least in T20 cricket you have five guys out the whole time and you know that guys are going to attack you. That's fine. But one-day cricket is a whole different beast."