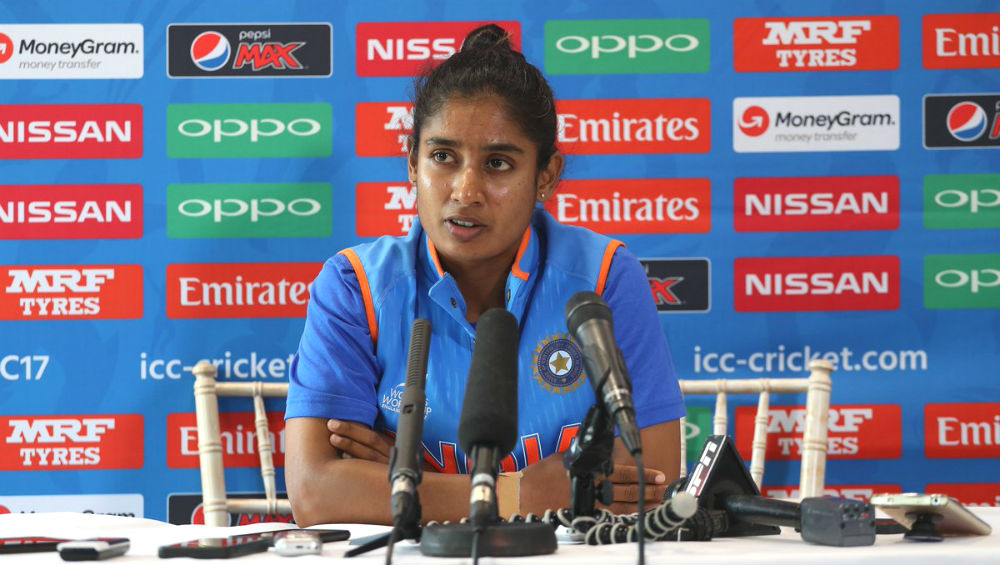 Despite posting a moderated 132, it was Poonam's heroics which helped India come out victorious on Friday and speaking on the match, Mithali said: "Poonam Yadav's spell was the turning point. She's been one of the main spinners for India for quite some time now, and her style worked again today. ICC Women’s T20 World Cup 2020 Time Table & Schedule in IST for Free PDF Download Online: Check Fixture Dates, Match Timings, Venue Details of Twenty20 CWC in Australia.

Congratulations to the girls on a wonderful win against the Aussies . Well done @poonam_yadav24 Great start to the #T20WorldCup .

"Although we recovered our innings through Deepti Sharma and her partnership with Jemimah Rodrigues, it was Poonam's flurry of wickets against Australia's megastars, which completely changed the game," the ace women cricketer wrote in her ICC post.

Mithali was also all praise for young batting sensation Shafali Verma saying: "She impressed me too on her debut. She gave India's middle-order the cushioning they needed to regain momentum. You can also download the ICC Women's T20 World Cup 2020 Full Schedule PDF for free.