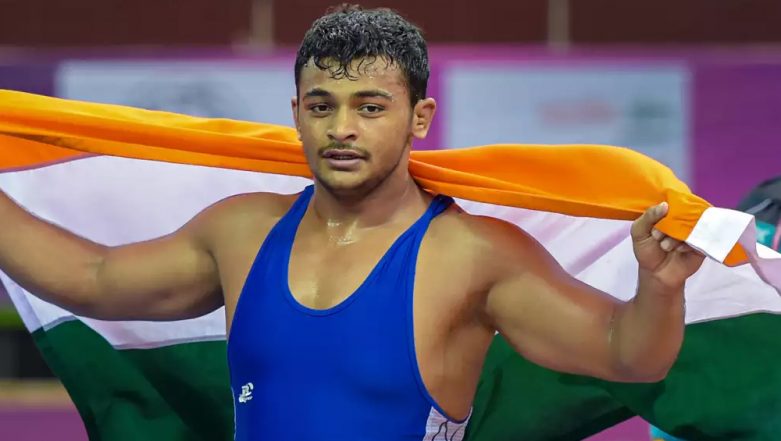 Both Deepak and Chahar had won gold and bronze respectively in the 2016 Cadet World Championships that was held in Tbilisi, Georgia. Deepak is the first Indian in 18 years to win a Junior World Championship title. He won the Cadet world championship in 2016 and missed out on a bronze in the junior worlds in 2017. In 2018 he won the silver medal in Slovakia.Tokyo Olympics 2020: Dipa Karmakar Fighting Time to Be Fit for the Tournament, Says Coach Bisweswar Nandi.

The 19-year-old also made the senior team for the World Championships and will represent India in the 86kg category in Kazakhstan. The tournament, which will be held from September 14 to 22, will also serve as a qualifier for the 2020 Tokyo Olympics.