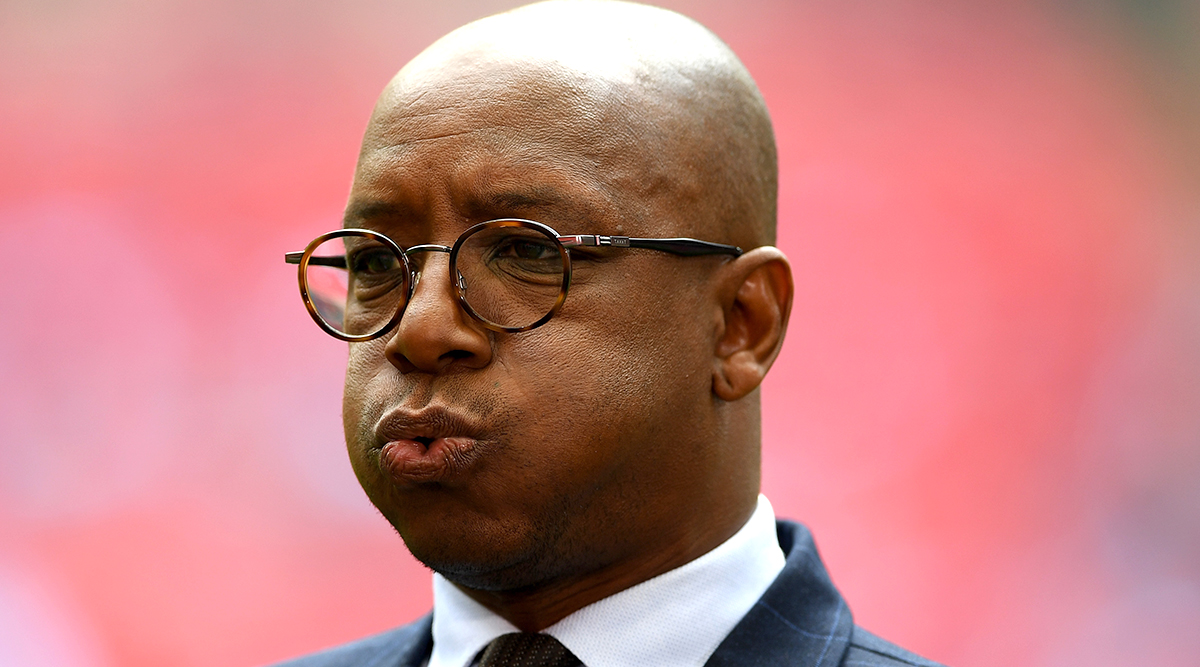 What could have been for Arsenal if they had made a genuine attempt to sign Luis Suarez instead of that infamous Gunners bid of 1 pound more than Uruguayan’s release clause? Arsenal Legend Ian Wright is still hurting over the nightmare attempt to sign Luis Suarez from Liverpool in 2013 when the South American was pushing for an exit. Arsenal were aware of his £40 million ($48m) and offered one pound more than what was required in order to lure him away from Anfield. Cesc Fabregas on Leaving Arsenal for Barcelona.

Liverpool were not at all impressed with the bid made by Arsenal in order to sign their best player at that moment and made it clear that a deal will not be done. Suarez stayed with the Reds for another year before moving to Barcelona and winning everything possible. However, Gunners legend Ian Wright believes that Luis Suarez could have ended up at Emirates if things were done in the right manner. Mikel Arteta Opens Up on Coronavirus Ordeal Post Recovery.

Wright told BBC ‘It’s a nightmare to think about because there was a time when he could have gone to Arsenal but they made that ridiculous bid, a pound extra. He left a Liverpool side that should have won the league to go to Barcelona when they were amazing - and made them better. He's amazing.’

Luis Suarez scored 82 goals in 133 appearances for Liverpool including the 2013-14 campaign where he netted 31 times in 33 games, which is considered by many as the greatest individual season in Premier League history.