Cesc Fabregas on Leaving Arsenal for Barcelona: ‘I Used to Cry, Suffer and Spend Sleepless Nights’ While Other Players Laughed After Defeats 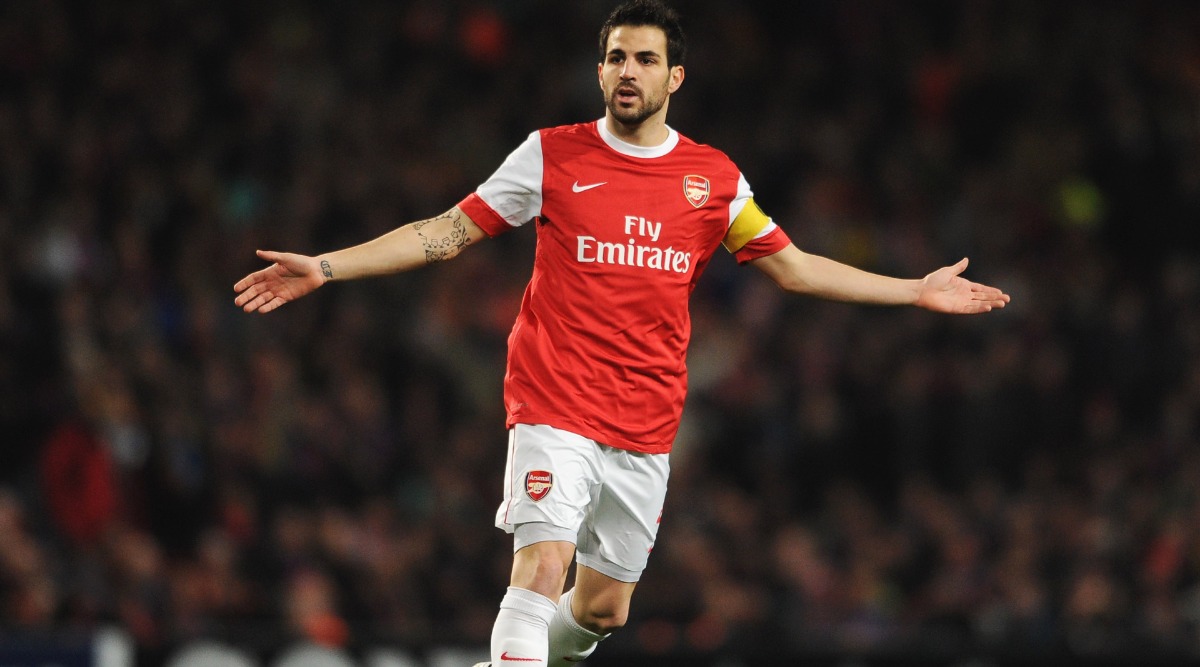 Nine years after leaving Arsenal for Barcelona, Cesc Fabregas has opened up on what prompted him to move away from the club in 2011. Fabregas, who now plays for Ligue 1 club Monaco in France, revealed how lack of proper recruitment and trophies made him decide to leave the Gunners for Camp Nou, where he went on to win five trophies, including the La Liga title and the FIFA Club World Cup. The 32-year-old admitted to crying after defeats and how there was lack of interest in the team from certain players, who would only be busy about thinking what they would do next rather than focusing on the team’s performances. Cesc Fabregas Recreates Eddie Murphy’s Classic Scene From Coming to America in This Funny Video During Coronavirus Self-Isolation.

Fabregas joined Arsenal from FC Barcelona in 2003, where he was still part of the famed La Masia academy, and went to become the club’s youngest ever to appear for the first team. He was even made the club captain in 2008 and went on to play 303 games for the Gunners even becoming a fan favourite, who called him ‘captain fantastic’ before he swapped clubs. But despite spending nine years at the club – the longest he has stayed in any club – Fabregas lifted only one trophy with Arsenal before moving to Barcelona.

And speaking up on his decision to leave Arsenal, Fabregas revealed how he had started feeling lonely during his final years in North London when the club was undergoing a massive transition and had stopped competing for titles. "I was the captain, I always felt so much pressure on myself," Fabregas was quoted by Goal as saying to Arseblog. "I had to lead this team to win something. I gave everything. Sometimes, I used to go home after we lost and I used to cry.”

The 32-year-old also revealed how many players at the club were not up to the standard both mentally and technically. "Especially in the last two or three years, I felt Robin and Samir were the only players - it's not an arrogant thing to say, it's how I felt at that time - were the players who were at my level mentally and technically,” he added.

"I used to suffer, I used to spend sleepless nights suffering. And then you lose a game, you're in the bus like this, destroyed, and then you hear some players laughing, thinking about where they will be going out later. This was going on for a few years. We were playing beautiful football and I enjoyed that side of things but I was putting pressure on myself to lead, to do everything and at one point I felt kind of lonely.

"Many things came in my head, I have to admit I was a bit empty, I was drained mentally, physically, in my soul knowing I'm giving everything, knowing a few signings the club could have made but didn't happen. Seeing some behaviours from certain players or something like this made me feel I wanted to check something else. If it was not because of that, I would not have left Arsenal at that time."

Fabregas now plays for French Ligue 1 side Monaco, who he joined from Chelsea in the January transfer window last year after six fruitful seasons at Stamford Bridge. He won two Premier League titles with Chelsea, one FA Cup and also the 2014-15 League Cup.