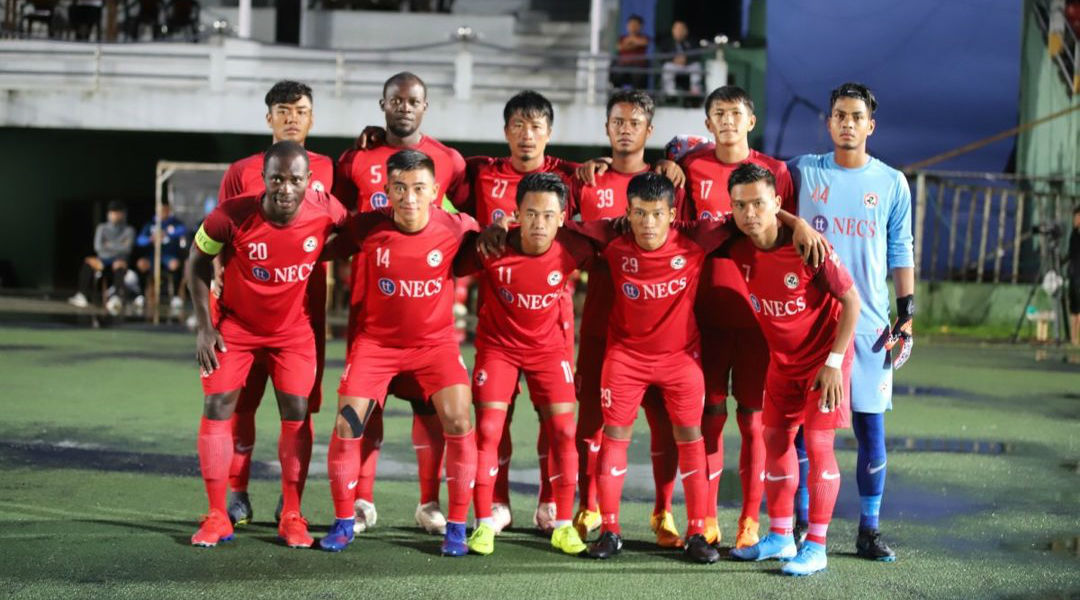 Coimbatore, February 22: Defending I-League champions Chennai City FC will be taking on former champions Aizawl FC at the Jawaharlal Nehru Stadium in Coimbatore on Sunday. The setting of the match, however, is some way off their glory laden days. With just one point separating the two sides, Chennai (15 points) and Aizawl (14 points) are currently placed eighth and tenth on the table respectively. The hosts did create a flurry of scoring opportunities in their last game against TRAU but were denied three points of the night by the goalkeeping heroics of Shayan Roy.

Reflecting on those 90 minutes, Akbar Nawas, Head Coach, Chennai City FC said, "Yes, it was frustrating not to win the game against TRAU but we have to take the positives and continue building on the same in our next game." Weighing in on their Sunday opponents, he added, "Aizawl are a tough team to play. They have the ability to eke out wins but we are definitely gunning for the three points which is obviously crucial at this stage of the season." I-League 2019–20 Schedule for Free PDF Download: Check Full Hero I-League 13 Fixtures, Date, Teams and Time Table in IST with Venue Details of Football Tournament.

Aizawl were on course to coming away with a draw from Margao against Churchill Brothers but the Red Machines caused stoppage-time heartbreak for the visitors and Stanley Rozario, Head Coach, Aizawl FC admitted that his side needs to learn to play better and smarter in the dying moments, given that it wasn't the first time something similar happened to his team during this campaign.

He said, "My players need to learn how to play during added-on time. They need to manage the time better by defending and playing safe and for that, more focus and concentration is needed."

Coach Rozario reflected further on his side's stoppage time woes and added, "The match against Churchill was evenly contested but eventually, it was heart-breaking to lose the match in the dying seconds. The same thing happened against Punjab when we were leading 3-2 and in the 93rd minute, we gave away a penalty and settled for a draw.

"However against Chennai, we will be going in with a positive mindset and a clean slate. We showed great character and fighting spirit to come back from a goal down against Churchill and we never gave up. We will give it our all to get the three points," he concluded.