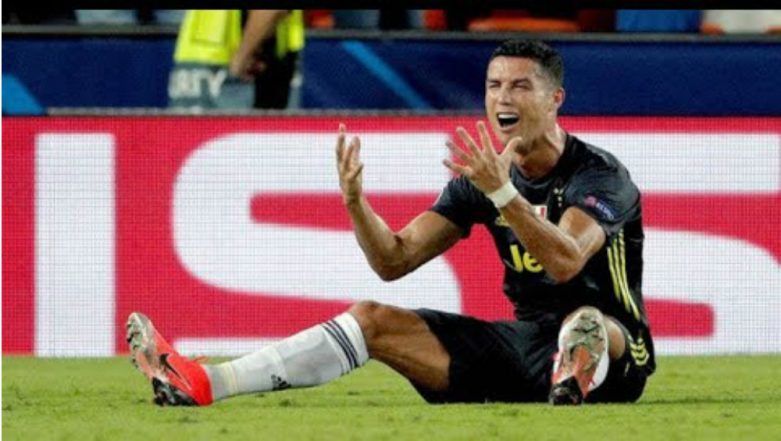 The German footballer was taken aback by the incident and after he watched the video, he questioned whether his teammate deserved a red. The referee sent Ronaldo off because he thought that he had pulled the defender’s hair. However, Emre Can supported CR7 and said the decision was wrong. He stated, “We’re not women. We’re playing football. If you’re giving that as a red card, you can be sent off for any foul. One hundred per cent that is not a red card.” Juventus vs Valencia: Cristiano Ronaldo Gets Red Card Leaving Him in Pool of Tears During the UEFA Champions League 2018, Netizens Slam the Decision (Watch Video).

The decision did not affect the Italian Champions as Miralem Pjanic’s two penalties were enough to win the tie against Valencia. However, it remains to be seen what effect this decision has on Juventus upcoming Champions League games. Juventus is set to meet Ronaldo's former club Manchester United at Old Trafford and he could miss the clash if UEFA hands him a two-match suspension.