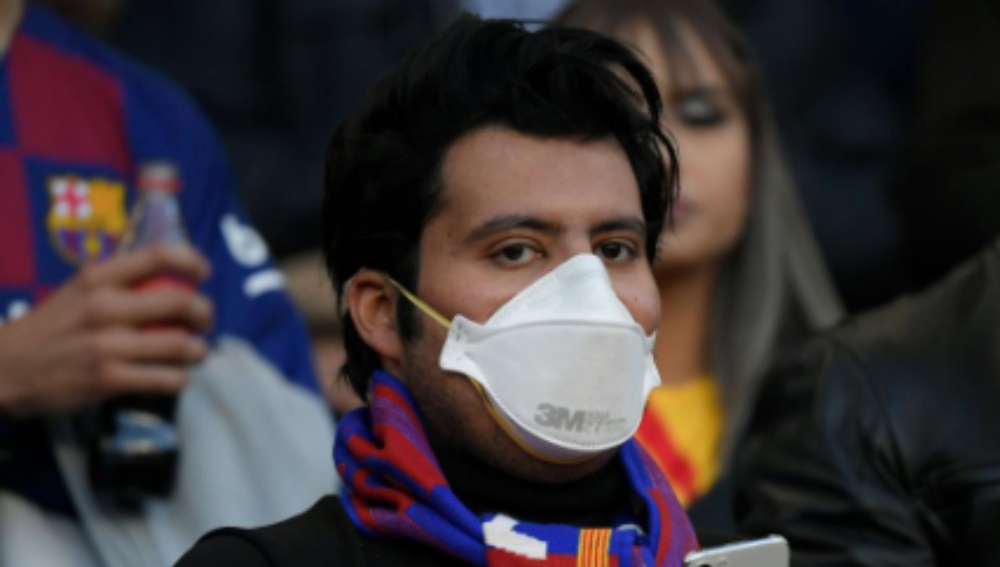 The pandemic situation of coronavirus in the world has brought the world to a complete standstill. The number of cases across the globe has been increasing and now as per reports, a couple of people from FC Barcelona have also been tested positive. According to La Vanguardia, a leading Spanish daily newspaper, the head of the club’s medical services Ramon Canal and manager of handball division Josep Antoni Gutierrez, is the second victim of the case. The report further says that both men have been hospitalised and are monitored closely. Barcelona Posts a Video of Amazing Assists by Lionel Messi, Fans Hail the Six-Time Ballon d’Or Winner (Watch Video).

However, there is no official statement from the Catalan Giants and we are still waiting for the same. As of now the entire team of Barcelona is under quarantine and Spain is under a 15-day lockdown. The members of the team like Lionel Messi, Frenkie de Jong, Ansu Fati and others keep posing videos and pictures of how they are spending the quarantine.

The last training session of Barcelona was held on March 13, 2020, post which the La Liga games started getting postponed due to the further outbreak of coronavirus. A couple of days ago, the official account of La Liga announced that the tournament has been postponed indefinitely. “The Monitoring Commission established by the current RFEF-La Liga Coordination Agreement AGREES the suspension of professional football competitions until the authorities of the Government of Spain and the General Administration of the State consider that they can be resumed without creating any health risk,” read the statement.