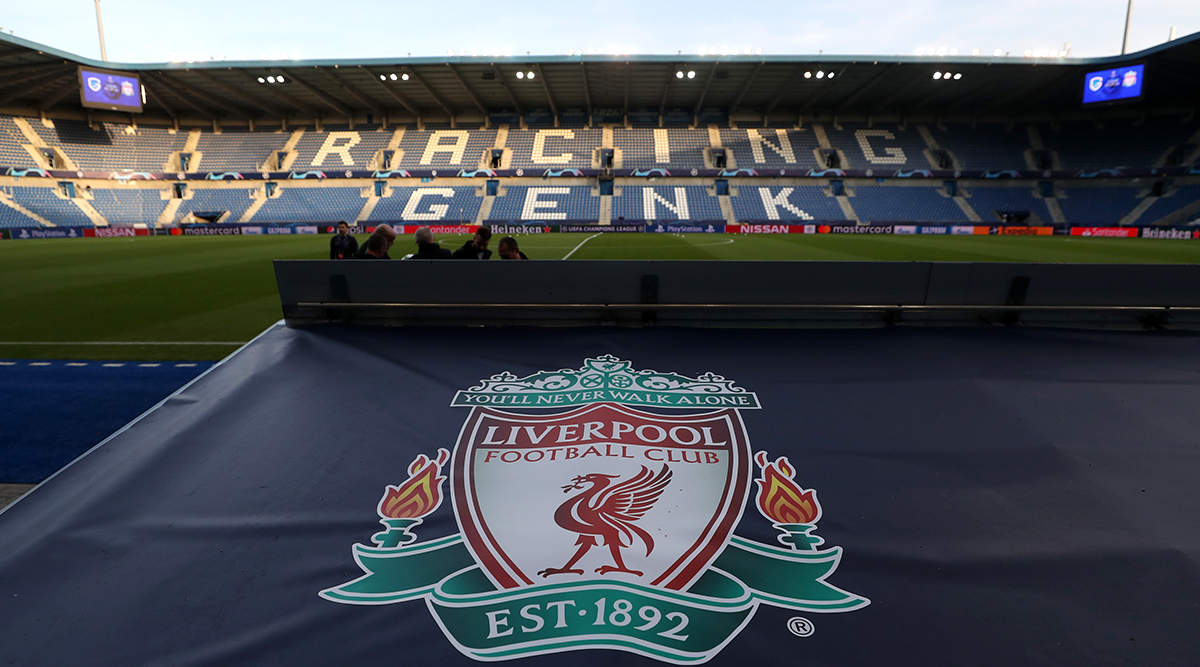 With sporting competitions across the world being either suspended or cancelled due to the coronavirus pandemic, revenues of various teams have taken a hit and the hierarchy are looking at methods to ensure that the staff at the club get paid. The English Premier League announced that the league will not resume as early as planned and due to this the league leaders have taken a decision to put the staff impacted by the suspension on furlough. And this decision has not gone down well with either the fans or the former players. Premier League 2019–20 Suspended for Indefinite Period Due to Coronavirus Pandemic, to Resume Only When ‘It Is Safe & Appropriate’.

Liverpool became one of the Premier League clubs to put some of their non-playing staff on furlough amid the coronavirus pandemic. This decision was announced on Saturday as clubs met with the representatives of players and managers to discuss possible wage cuts. Newcastle, Tottenham, Bournemouth and Norwich are some of the other EPL clubs who have taken advantage of the furlough scheme. Scrap Premier League if Not Completed by June, Says Harry Kane.

Disappointing from Liverpool with such a rise in club value and record profits in the last 2 years.

Klopp had gained appreciation, Henderson is leading the way for the NHS funds and now it looks bad on us.

Embarrassing from the club and FSG. Can’t defend them on this one.

“You will never walk alone”. Unless there is a pandemic and we can save cash at the tax payers expense. Liverpool FC 👏

Can I just take this moment to highlight that our club, Leeds United, Dirty Leeds, now have thd moral high-ground in English football. Players earning a fraction of Liverpool and Spurs players, deferring wages to ensure lower paid employees still get paid.

As per the scheme by the British government, ‘members of the workforce that are affected by COVID 19 outbreak can claim 80 per cent of their wages – up to 2,500 pounds a month – from the British government. Liverpool are one of the biggest clubs in England and fans along with former players have not taken a liking to this decision as they have slammed the club.

Jurgen Klopp showed compassion for all at the start of this pandemic, senior players heavily involved in @premierleague players taking wage cuts. Then all that respect & goodwill is lost, poor this @LFC https://t.co/9bE8Rw1veE

Former centre-back Jamie Carragher tweeted ‘Jurgen Klopp showed compassion for all at the start of this pandemic, senior players heavily involved in @premierleague players taking wage cuts. Then all that respect & goodwill is lost, poor this @LFC’

I don't know of any Liverpool fan of any standing that won't be anything other than disgusted at the club for furloghing staff.

This opinion was shared by ex-striker Stan Collymore who tweeted ‘I don't know of any Liverpool fan of any standing that won't be anything other than disgusted at the club for furloughing staff. It's just plain f*cking wrong.’

Players taking a pay cut to help the non-playing staff is nothing new as recent Spanish Teams Barcelona and Atletico Madrid announced that the first-team will reduce their salaries by 70 per cent in order to help the club during these testing times.